Xiaomi has a big event coming where the company will officially release the Xiaomi 12 series. This series will have three models including the regular Xiaomi 12, Xiaomi 12 Pro, and Xiaomi 12 Ultra. The company is taking advantage of the 11.11 Chinese sales and there is a good price cut for the Xiaomi Mi MIX 4. The reduction of the price of the MIX 4 is an indication that a new flagship is coming. From what we already know, the Xiaomi 12 series will arrive with the Qualcomm Snapdragon 898 flagship processor. There is also official information that the first batch of Snapdragon 898 smartphones will arrive in mid-December. 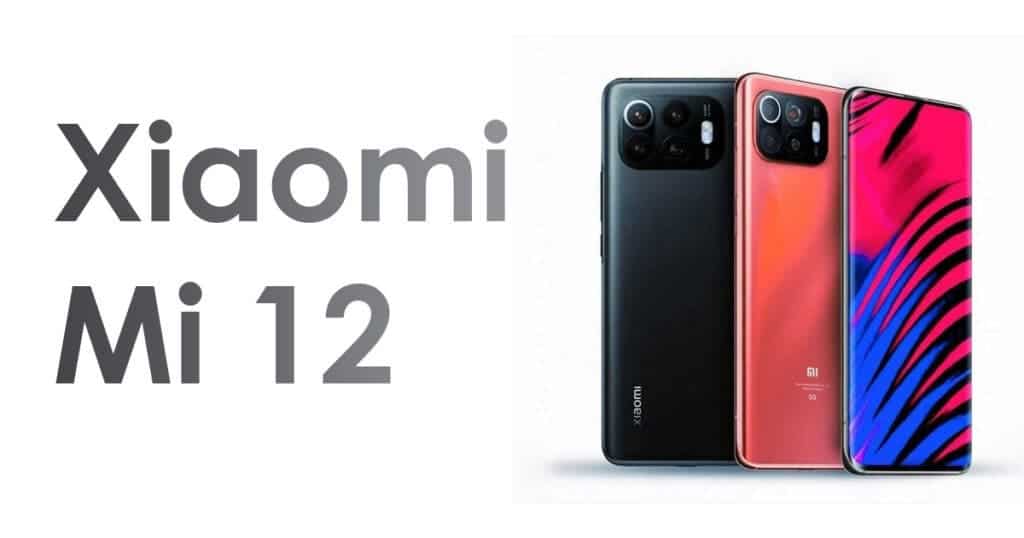 Xiaomi is one of the manufacturers with the highest possibility of debuting this processor. However, the latest information from popular Weibo leakster @DCS reveals the release schedule of these smartphones. According to him, looking at the mass production schedule from October to the end of the year, Xiaomi will stagger the release like last year. Just like with the Xiaomi Mi 11 series, the company may release the Xiaomi 12 this year. Then, the Xiaomi 12 Pro and Xiaomi 12 Ultra will arrive around March next year.

Furthermore, the company will also launch a sub-flagship product that will use the Snapdragon 870 SoC. This device will be official before November 11 which is the main event of the Chinese 11.11 sales.

Previous Windows 11 will receive a new version of Microsoft Defender

Next Microsoft profits soar 48% in last quarter due to Xbox, Office and the cloud