Microsoft’s new operating system has many advanced features. Judging by the latest leaks on the social network Twitter, OS users will soon receive a new system of protection against network and other threats – the next version of Microsoft Defender.

According to the screenshot posted, some users already have a preview version of the new Microsoft Defender Preview, codenamed GibraltarApp. The new Defender will provide users with “simple, discreet and personalized protection”.

Even before the official release of Windows 11, it became clear that Microsoft was taking security very seriously. Strict requirements are imposed on the hardware of computers: a TPM 2.0 module is required, support for VBS and Secure Boot technologies, as well as processors that support Mode-based Execution Control (MBEC) or Guest Mode Execute Trap (GMET) technologies. 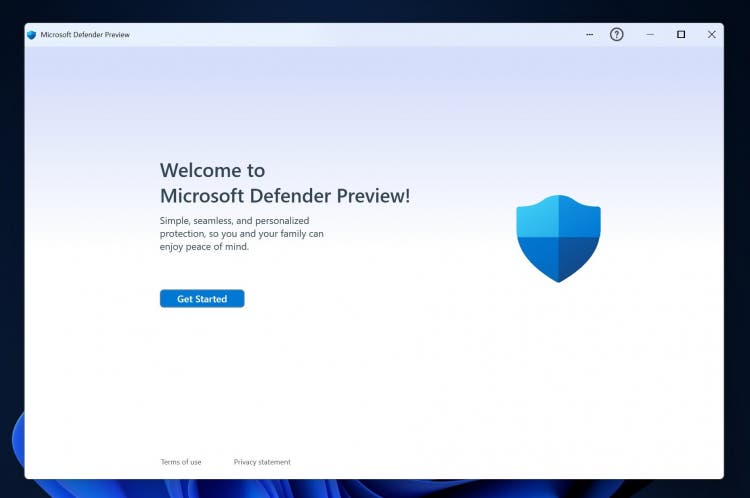 It is noteworthy that the Microsoft Defender in use in Windows 11 now looks very similar to the option used in Windows 10 – it has already received a lot of negative feedback from users, including complaints about its role in system failures. It is possible that this prompted the company to release a new version.

The availability of the new version, even in the form of Microsoft Defender Preview, is not yet known. Apparently, it will first be available in the beta channel for members of the Windows Insider program – given the fact that they were also the first to get the opportunity to try out the use of Android applications in the Windows 11 environment. 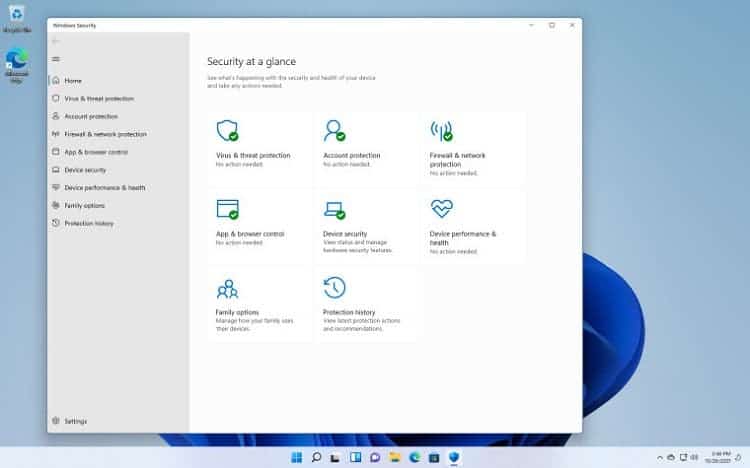 It looks like Microsoft still intends to compete with affordable laptops based on Chrome OS, which have gained high popularity among students and undemanding users who need a computer to work remotely. The company is reportedly preparing a new affordable Surface laptop running Windows 11 SE; a slightly limited version of the OS.

Windows Central expects the new laptop to be the Surface SE. According to reports, the device under development by Microsoft will receive an 11.6-inch screen, an Intel Celeron N4120 processor and 8 GB of RAM. The computer will offer users both USB-A and USB-C ports. As for Windows 11 SE, we assume that we are talking about a stripped-down OS like Windows 10 S; which only supports installing software from the Microsoft Store.

We do not yet know when Microsoft is going to unveil the budget Surface laptop. It is worth noting that the company was already trying to enter the market for affordable computer;s for education with Surface Go for Education; which was different from the base model of the pre-installed Windows 10 S. And it could easily turn into regular Windows 10. The cost of the device started at $ 399. We assume that the company’s new laptop for the educational sector will cost significantly less.