A while ago, Microsoft Defender was singled out for its negative impact on the performance of PCs on which it is installed. After a new in-depth investigation, TechPowerUp reveals that a bug is at the origin of this phenomenon and that only Intel processors are concerned. No fix is ​​in plans at this time, but a temporary solution is available.

In recent months, Microsoft Defender has been at the heart of a small controversy. After being crowned best antivirus on Windows 10 by the AV-Comparatives site, the latter backtracked some time later, accusing the software of considerably impacting PC performance . It would even be one of the worst on the market in this category. A very bad publicity for the antivirus, yet widely appreciated by users. 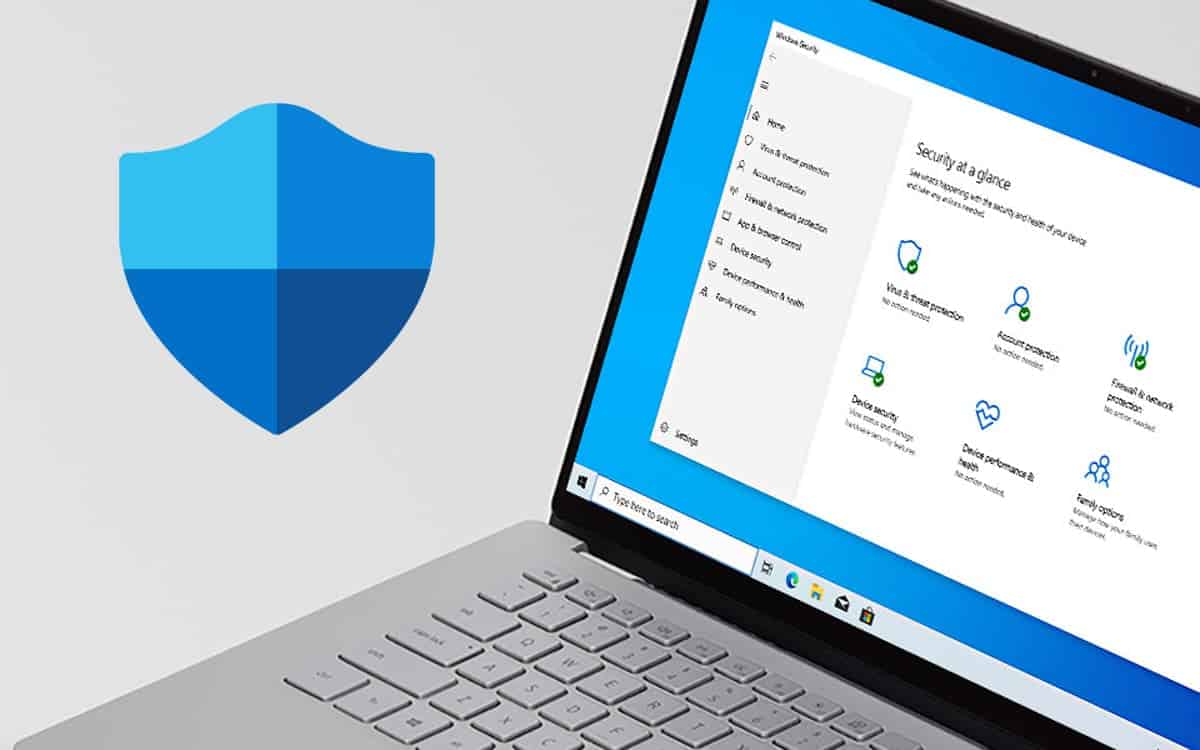 Our colleagues from TechPowerUp decided to make things clear. By passing Microsoft Defender under the microscope (or rather, benchmark), they have detected a sharp drop in performance when the antivirus is active. Tested on the Intel Comet Lake-S Core i9-10850K processor, the benchmark shows a 6% drop in performance, a particularly high figure for a CPU of this caliber.

This fall therefore explains why the antivirus obtains such a low score in the tests of AV-Comparatives; which at the time used an i3 processor, which is much less powerful. But the other crucial finding from TechPowerUp’s benchmarks is that this drop is only there on Intel processors. Indeed, nothing of the sort is available on AMD models.

In other words, everything suggests that this case is the consequence of an unknown bug within Microsoft Defender. The antivirus has been the subject of considerable flaws jeopardizing the security of PCs; the possibility of a bug impacting performance is therefore not far. For now, the Redmond firm has not yet communicated on a possible fix. In the meantime, TechPowerUp offers its own temporary solution to work around the problem.

Next Apple Watch Series 8 Not To Boast Of Many Improvements