Microsoft has released a new cross-platform cybersecurity application Defender aimed at the consumer market. The software product is an antivirus and a simplified control panel for protecting all user devices from cyber threats at once.

Starting today, Microsoft Defender is available to Microsoft 365 Personal and Microsoft 365 Family subscribers who use devices running Windows, macOS, iOS, and Android to interact with the cloud service. Depending on the device you are using, the capabilities of the antivirus application may differ. For example, Defender for iOS and iPadOS lacks antivirus protection, but provides other cybersecurity tools, including protection against phishing. 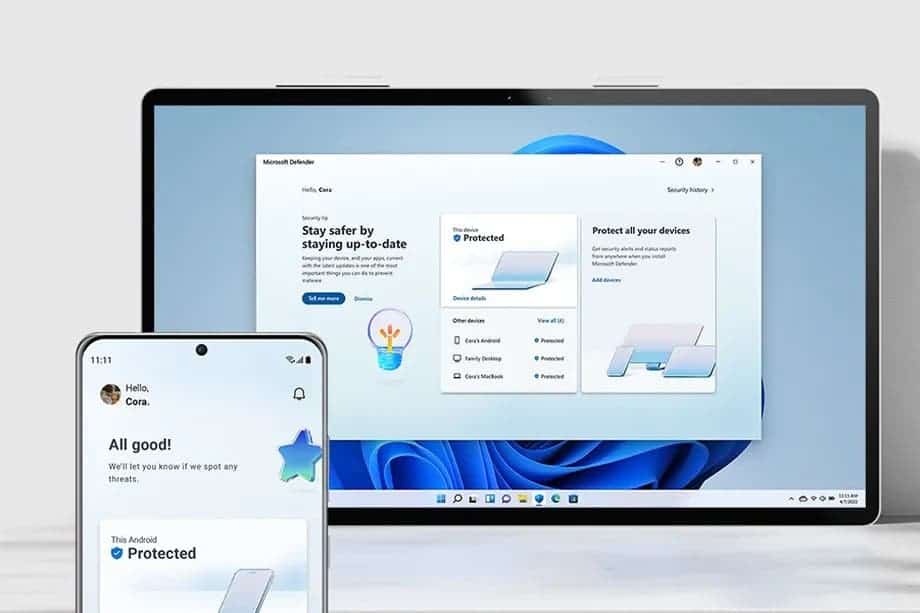 The Android version of Defender has built-in antivirus protection, including a system scan tool for malicious applications and anti-phishing protection. On Windows, the new application basically acts as a dashboard that doesn’t interfere with the antivirus built into the operating system. The Windows Defender panel lets you view third-party antivirus software such as Norton or McAfee and manage security on connected devices. It is expected that the app will be useful for people who need to protect multiple devices; by controlling security settings using a simple control panel. 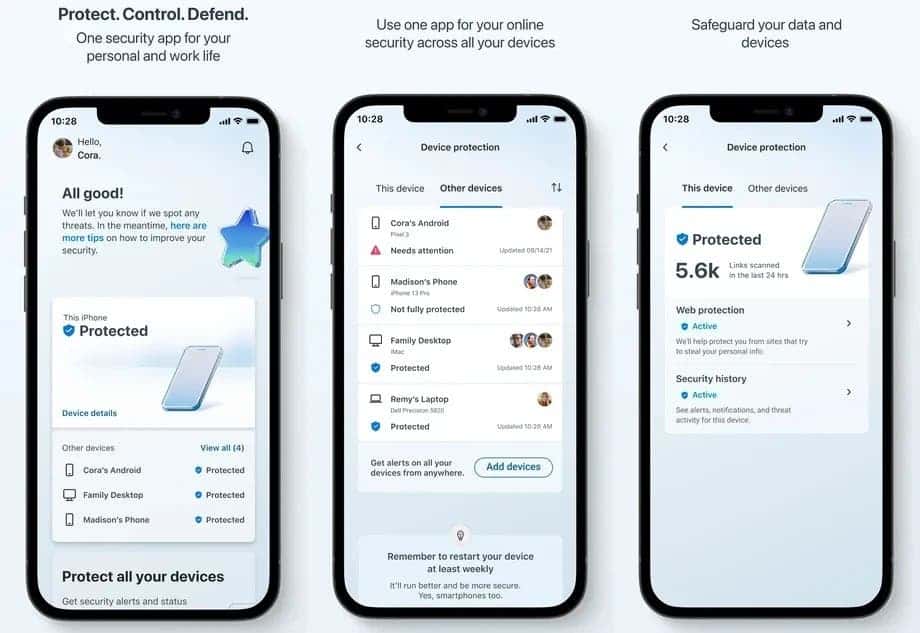 Security warnings and suggestions are also available across many devices with Microsoft Defender; albeit the tips are only available on Windows and macOS. Many people will find the software unnecessary; but it will be handy for individuals who wish to secure several family members and gadgets from a single dashboard. Microsoft also promises that more functionalities will be added in the future.

“The expansion of our security portfolio with Microsoft Defender for individuals is the natural and exciting progression in our journey as a security company. This is just the start. As we look forward, we will continue to bring more protections together under a single dashboard; including features like identity theft protection and secure online connection.” said Vasu Jakkal, Microsoft Corporate Vice President of Security.

Microsoft Defender named among the best antivirus for Windows