Samsung has published an invitation to the presentation of new rugged devices: we are talking about the Galaxy XCover 6 Pro smartphone and the Galaxy Tab Active 4 Pro tablet computer.

The devices will reportedly debut on July 13 during an online event. The published poster gives an idea of ​​the appearance of the upcoming products.

It is known that the Galaxy XCover 6 Pro smartphone will receive a 6.56-inch display with a resolution of 1080 × 2408 pixels and a standard refresh rate of 60 Hz. A small notch at the top of the screen houses a 13-megapixel selfie camera. The dual rear camera will combine a 50-megapixel main unit and an 8- or 12-megapixel module with an ultra-wide-angle lens. 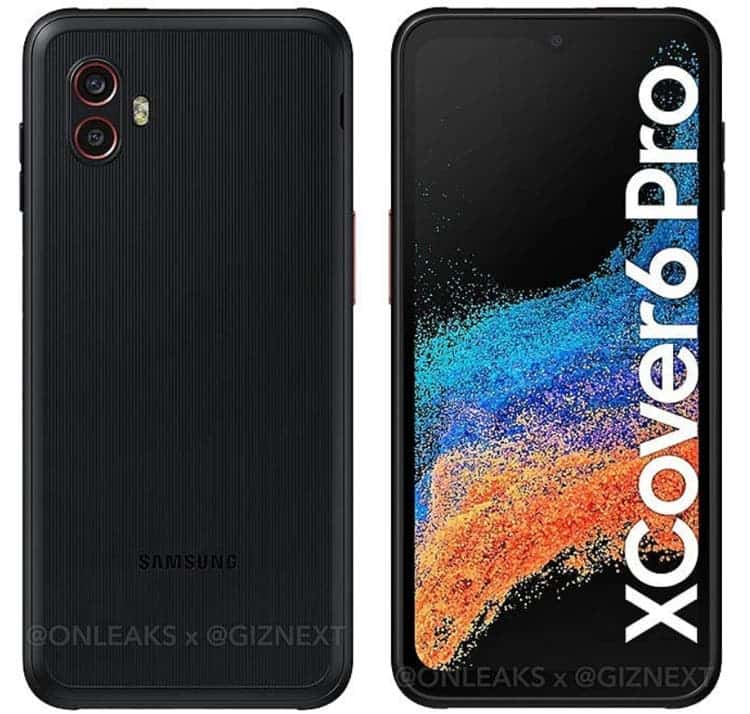 We are talking about using a Qualcomm Snapdragon 778G processor, 6 GB of RAM and a flash drive with a capacity of 128 GB. Power will be provided by a 4050 mAh battery. In addition, IP68 protection against moisture and dust is mentioned. 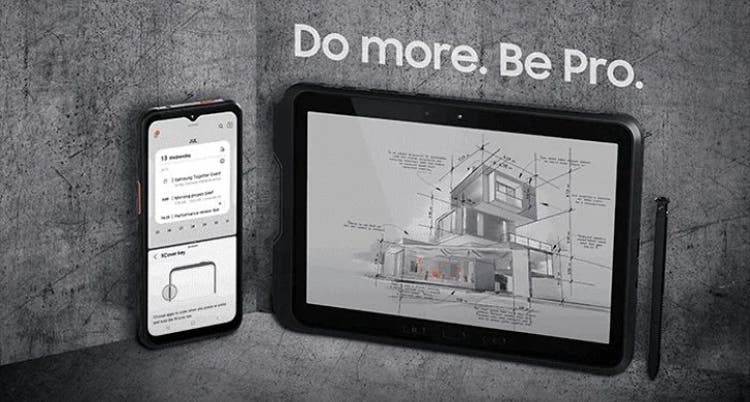 The back panel of the Galaxy XCover 6 Pro features a vertical stripe design; while the phone’s edges have deeper grooves. For additional information, see the image above.

A dual-camera arrangement is located on the phone’s back, with a red metallic finish encircling each sensor. The rear panel appears to be detachable, which might indicate that the internal battery is also removable.

Today, not many phones have this capability; but the Galaxy XCover 6 Pro looks to be one of the few that does. In practice, a phone with a detachable battery allows users to replace a depleted unit with a fully charged one and continue using the phone without having to wait for it to charge. It’s a fantastic option, particularly for business customers.

The rough nature of the Galaxy XCover 6 Pro is much more obvious from the front. The smartphone features thick bezels, and the bezels around the display look to protrude a little to protect the display in the event of a fall. 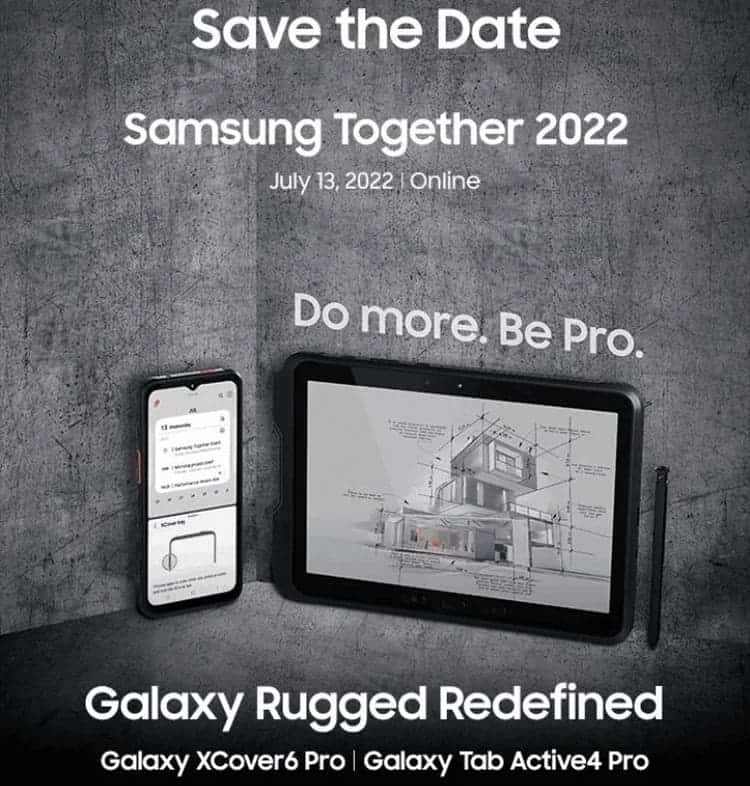 As for the Galaxy Tab Active 4 Pro tablet, there is still little information about its characteristics. The image shows that it has a screen with wide frames like its predecessor. In addition, it supports the proprietary S Pen.