Samsung is one of the few companies nowadays betting on the Android tablet market. While Apple has pretty much the segment under its belt, other OEMs have to deal with the fact that Android does not really provide an experience that justifies getting a tablet over a common smartphone. The South-Korean firm, however, tweaks its One UI software to ensure a proper and satisfactory tablet experience. Apart from the company’s general tablets, it also has a specific range of rugged tablets under the Tab Active series. Today, Samsung is unveiling a brand new Samsung Galaxy Tab Active 3 ruggedized tablet with modern specs.

Interestingly enough, the Galaxy Tab Active 3 does not bring big differences in terms of design over its predecessor. We still get the same 8-inch panel with WUXGA resolution with 1920 x 1200 pixels and the panel is from the PLS TFT standard. Under the hood, we get the Samsung’s Exynos 9810 chipset paired with up to 4GB of RAM and 128GB of Internal Storage. If you’re familiar with rugged products you know that it’s made for people on extreme circumstances, based on that it’s MIL-STD-810H certified for long endurance. It comes with enhanced shock absorption. Moreover, Samsung states that it can easily survive a drop of up to 1.5m with the protective cover. 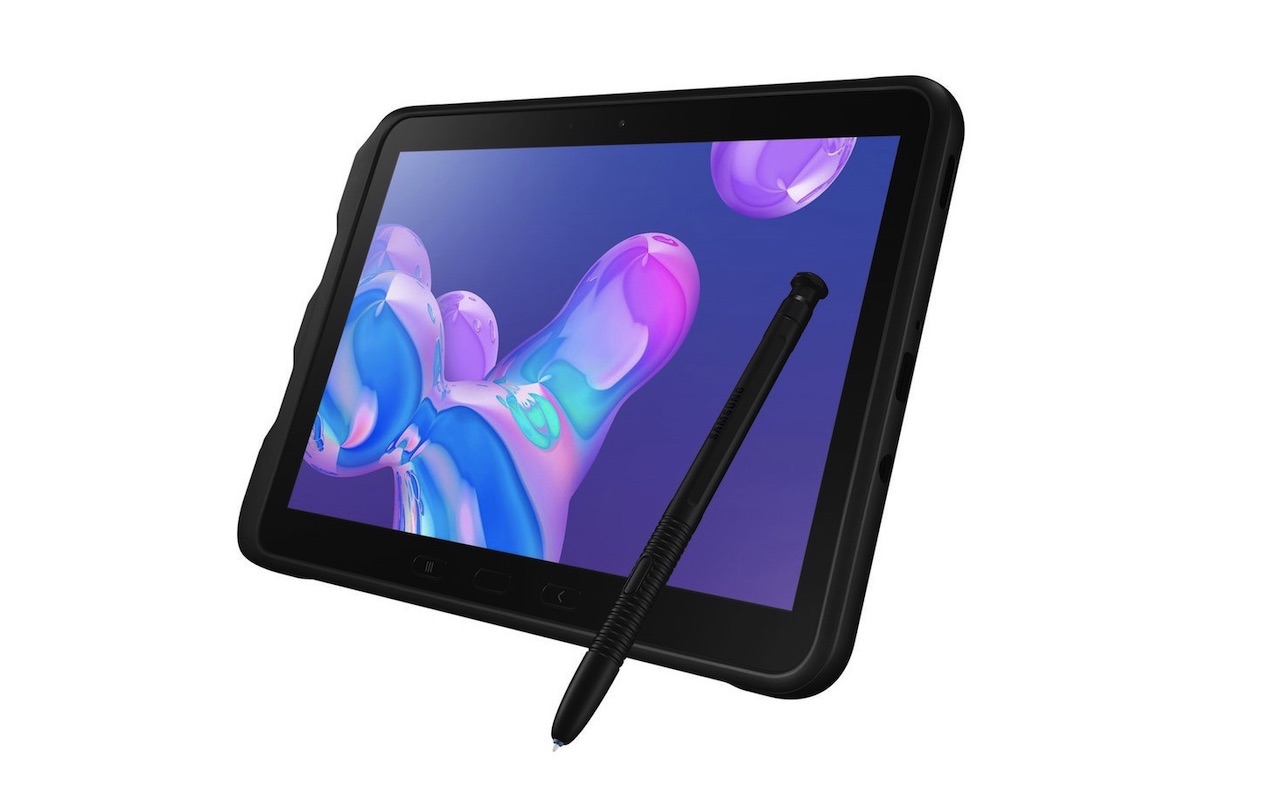 The company brings some interesting optimizations to deliver great performance in the toughest environments. For instance, we have Wi-Fi 6 support with MIMO. Moreover, there’s a massive 5,050mAh battery providing energy to the tablet and the better part is that it’s removable. So a user can easily get two batteries and keep the tablet running all the time. It also comes with fast-charging support. We also have a POGO pin USB 3.1 Gen 1 connector, a dedicated Active Key to launch the most-used apps. There are optimizations for camera-based barcode scanning and a touch-screen optimization to allow easy usage while wearing gloves. Moreover, the company brings NFC to the table for cashless payments and the tablet brings an IP68 certified S-Pen. 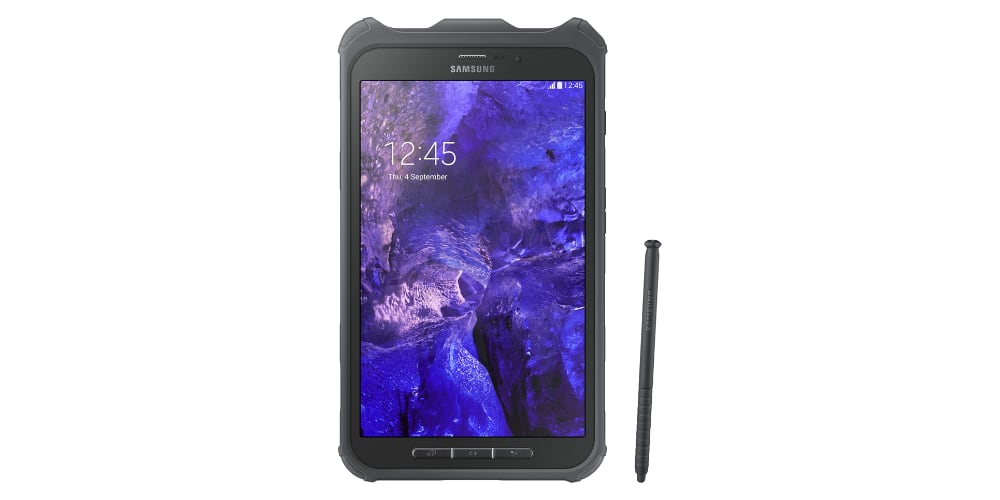 It runs Android 10 OS straight out of the box with One UI running atop. We also have a bunch of apps for enterprise users. Samsung promises up to three major Android OS updates, Samsung Knox support, and regular security patch updates.

The company will bring the Galaxy Tab Active 3 to select markets in Europe and Asia. We suppose that those are the markets where this niche sells more. Samsung promises to expand its availability at a later date. The tablet will also be available in Wi-Fi only and LTE variants. For now, Samsung hasn’t released pricing info for the slate.

Next Realme Q smartphone tipped to come on October 13