This year Realme crossed an important milestone with the celebration of its 2nd anniversary. The brand came from absolutely nothing to become one of the most important smartphone makers in the market right now. The company smartphones now range from the low-end to the flagship segment and bring competitive specifications at a good price point. Realme is much more than a smartphone maker, nowadays, and already has a presence in the market of wearables, hearables, and even smart TVs. The company is set to expand to AIoT products in the coming months. However, it will always keep focus in the smartphone segment as it stands as its core business. Now, Realme is gearing to unveil a new Realme Q smartphone.

According to reports, Realme is gearing up to launch a new smartphone under its Q series. The device will bear the model number RMX2117 which already made a visit to the Chinese TENAA authority. Now, a Weibo post from the reliable Chinese leakster, Digital Chat Station, reveals that the new Realme Q smartphone will make its big debut on October 13, which just two weeks from now.

According to the TENAA listing, the RMX2117 will run with an unspecified 2.4GHz Octa-Core chipset and will be paired with 4GB or 6GB of LPDDR4X RAM. Storage-wise, we’ll have 64GB or 128GB of onboard storage. The specifications are built around a 6.5-inch LCD with 2,400 x 1,080 pixels of resolution and a 20:9 aspect ratio. 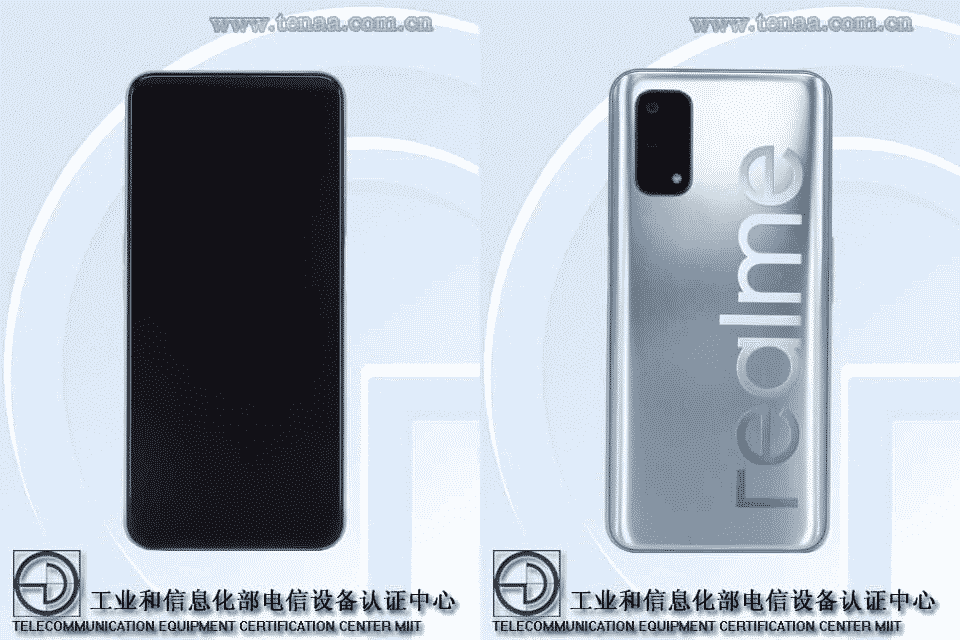 We couldn’t make through the TENAA images to identify if it uses a waterdrop notch or a punch-hole solution. We’re betting in the former, as Realme has strongly switched to this standard lately. In any case, a selfie snapper is a 16MP unit. Moving around to the back, we have a rectangular cutout housing a total of three cameras. We have a 48MP primary shooter, an 8MP unit for ultra-wide shots, and a 2MP unit presumably for depth reading. The phone draws power from a 4,900mAh battery capacity we assume that Realme will market this with a 5,000mAh typical capacity. Interestingly enough, the phone will bring 65W fast-charging. It’s amazing to see that Realme is really pushing the 65W fast-charging standard forward.

According to TENAA, the phone brings 162 x 75.1 x 9.1 mm overall dimensions and weighs in at 194 grams. The phone will be available in Silver, Blue, Black, and Gray colorways. For now, we still need to wait for the company’s confirmation. But with all the leaks already here, we expect an official teaser to come in the coming days.