After losing Huawei, TSMC is currently busy with the manufacture of Apple’s A14 Bionic chipset based on the 5nm node. Currently, the 5nm node stands as the most cutting-edge chipset available in the market. However, the semiconductor company is already ready to move to the 3nm node. The company is now boosting its capabilities in a bid to increase its 3nm production capacity. The company expects to reach 100,000 wafers by 2023. However, the efforts already started this year as the company expects to increase its chip production capacity to 55,000 wafers by the end of the year.

Curiously, TSMC had to delay the 3nm process trial production to 2021 and mass production to 2022. The exact date for the risk production and trial phase, for now, is unknown. Of course, we may expect an announcement to come until the end of this year. After all, the company will want all the positive marketing it can get for “being one of the first” to bet on the 3nm production. 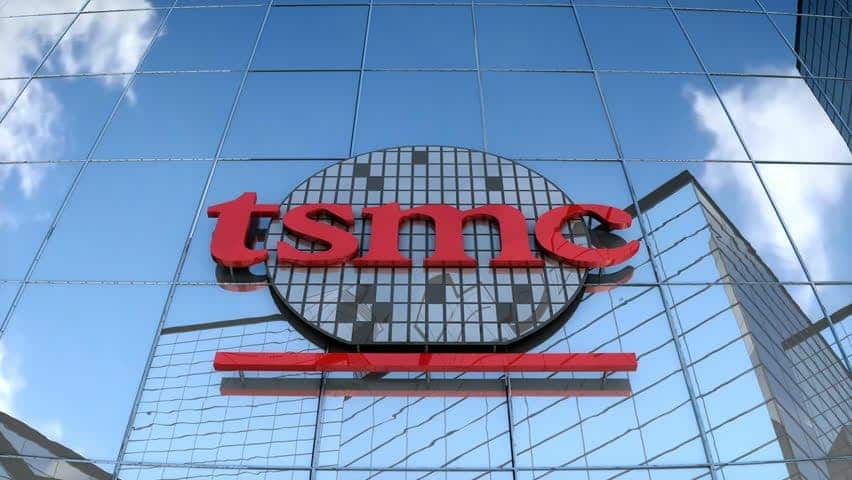 The new 5nm process already brings a set of interesting benefits to performance at a low power expense. Come the 3nm standard, and we can only expect to see these benefits reach interesting levels. For a quick comparison between the 3nm and 5nm standard, the former will bring 15 percent greater transistor density. Moreover, it will represent a performance increase of 10 to 15 percent. Energy efficiency, on other hand, will be increased by 20 to 25 percent.

According to reports, TSMC is already planning the production of the upcoming Apple A16 chipset that will be made on the 3nm chipset. This particular chipset is scheduled to come only by 2022. In the next years, Apple A15 probably will keep the 5nm standard or even boost a 5nm+ node. Meanwhile, Samsung, another strong company in the segment is also gearing for the production of the 3nm process. In fact, the South-Korean firm will be manufacturing the next year’s Snapdragon 875 SoC that will also bet on the 5nm node. We wouldn’t be surprised to see Qualcomm keeping this partnership for a future 3nm-based chip.

Apart from Apple, TSMC will look for future partnerships for 3nm chipsets. The loss of Huawei’s partnership certainly brought an impact for the company, but we expect to see it overcoming it in the next years.