Microsoft Defender, which ships with Windows 10 and Windows 11, was named one of the best antivirus products in October 2021. This comes in the test data of the independent organization AV-TEST, which compares and evaluates antivirus solutions.

Microsoft Defender named among the best antivirus for Windows

As part of this work, the researchers tested 21 antiviruses, including Microsoft Defender, McAfee, Avira, Avast, AVG, and others. The stability of software solutions against various types of threats was the subject of tests, including malware that exploits zero-day vulnerabilities, phishing emails, cyber-attacks, etc. They considered the most up-to-date versions of antiviruses that are in the public domain. In addition, during testing, applications could get updates and access their own cloud services. 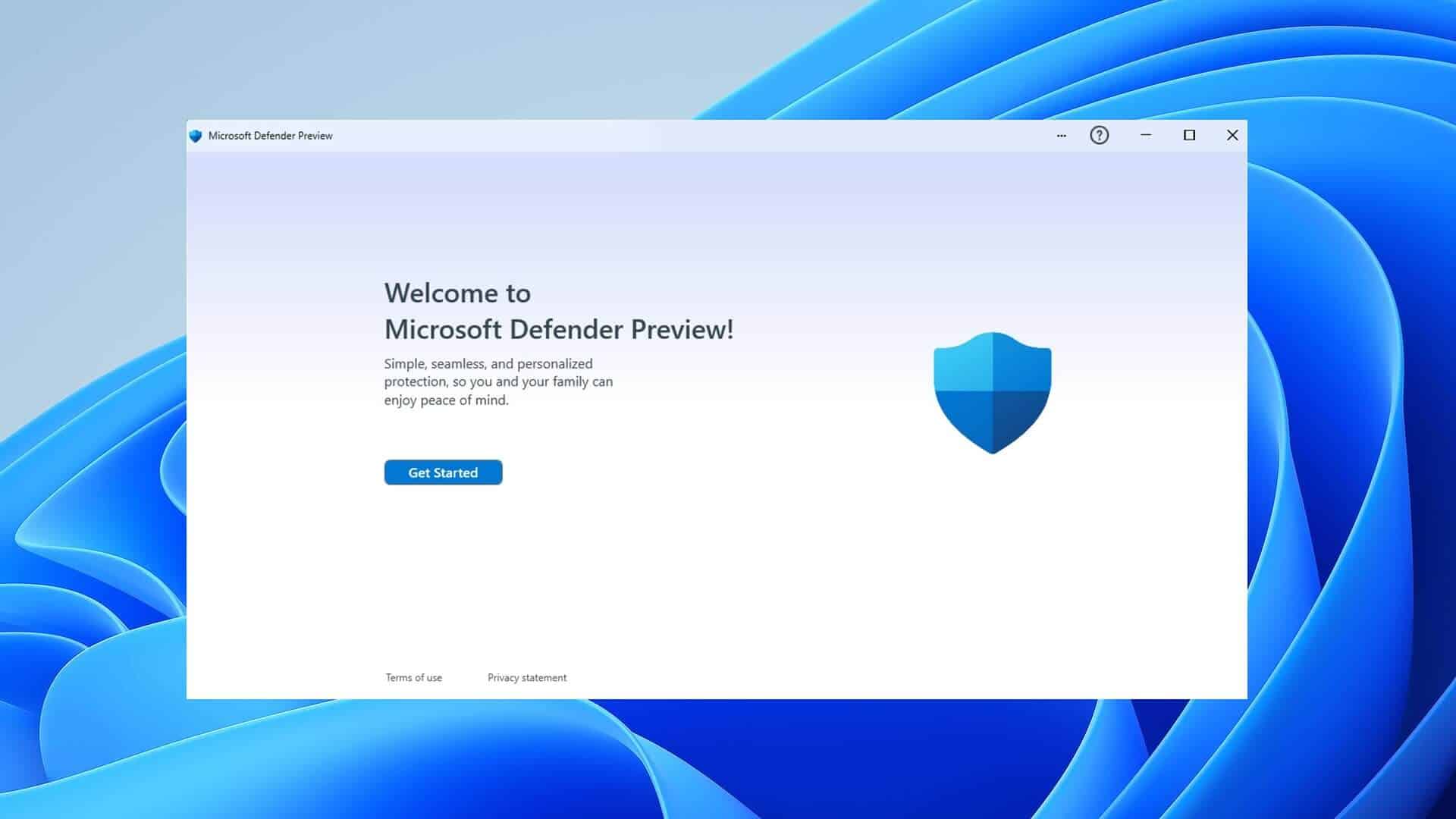 The source notes that AV-TEST adheres to a rigorous testing process; but despite this, Microsoft Defender scored highly on all key dimensions, such as security, performance and user experience. Other antiviruses such as McAfee and Avast also received high ratings; but Microsoft Defender is the only free product on this list.

Thus, AV-TEST tests have shown that Microsoft‘s proprietary antivirus is one of the best antivirus solutions for devices running Windows 10 and Windows 11. At the same time, it comes with the software giant’s OS and is available to all users for free. 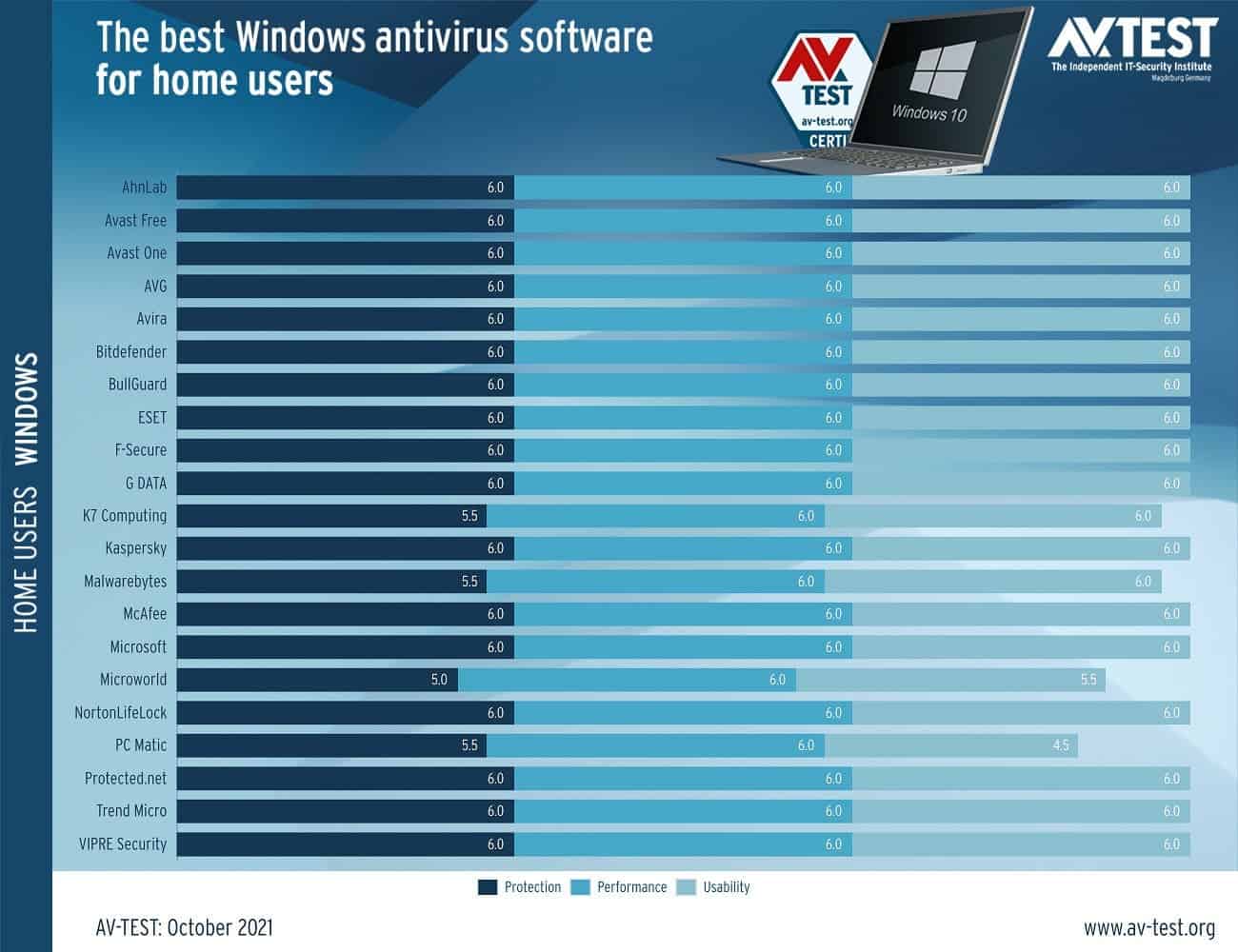 Malware creators are already developing tools with a fresh exploit that exploits a zero-day vulnerability, which was recently publicly reported by security researcher Abdelhamid Naceri. Jaeson Schultz, CTO of the Cisco Talos Security Intelligence & Research Group, said his team has discovered the first malware samples that attempt to exploit the new vulnerability.

Nick Biasini, head of public relations for Cisco Talos; says the exploitation attempts are part of small attacks that are likely to test; and tune hacking tools rather than full-scale campaigns. According to him, this is another testament to how quickly attackers are working; to turn a publicly available exploit into a weapon.

Also, as a reminder, a vulnerability discovered by Naseri allows obtaining the highest system privileges; on computers running all supported versions of Windows 10, Windows 11 and Windows Server. Using this vulnerability, attackers with limited access to compromised systems can easily elevate their privileges; to gain complete control over the victim’s computer. Naseri himself states that the best and only way to fix the vulnerability is to wait for the release of a Microsoft security patch.