Humiliated by years of lagging behind a number of competitors, MediaTek has finally risen. The company took the title of the largest manufacturer of mobile chips from Qualcomm and recently announced a performance monster – Dimensity 9000. It remains only to understand how good this chip will be against the Snapdragon 8 Gen 1 and Exynos 2200 with AMD graphics.

MediaTek intends to compete also in the segment of sub-flagship chips. The company is preparing to release the Dimensity 7000, which should surpass the Snapdragon 870 in terms of performance. The chipmaker has scheduled a press event in China for December 16; and they say that they will arrange a local announcement of the Dimensity 9000 and may introduce the Dimensity 7000.

The well-known network insider Digital Chat Station is among those who talked about MediaTek’s plans to release a competitor to Snapdragon 870, and he has now slightly opened the veil of secrecy over the characteristics of the processor. According to him, the Dimensity 7000 will be manufactured using a 5-nanometer process from TSMC; and will receive two clusters of cores: four Cortex-A78 cores with a peak frequency of 2.75 GHz; and a quartet of energy-efficient Cortex-A55 cores operating at a frequency of 2.0 GHz. The graphics subsystem Mali-G510 MC6 will be responsible for graphics processing. 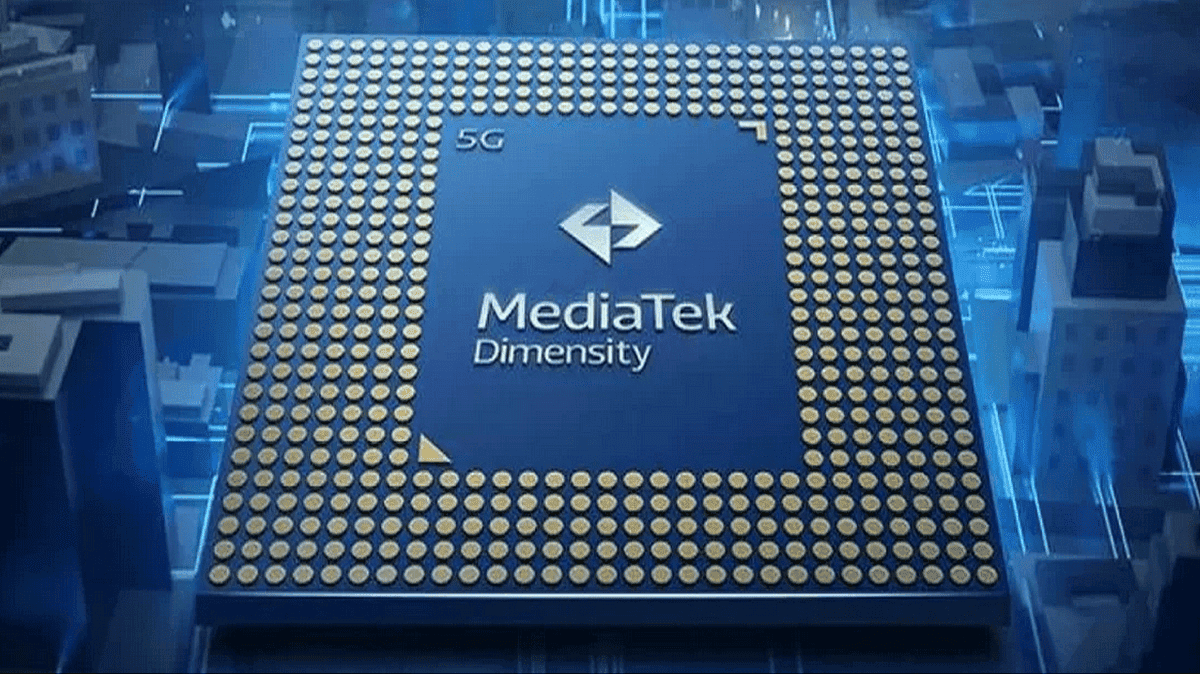 MediaTek mobile platforms are used in many models of Android smartphones, but even the best new products from the company have never been able to truly compete with Qualcomm’s Snapdragon flagship variants. However, the arrival of the Dimensity 9000 chipset could be a game-changer; the variant outperforms both Snapdragon chipsets and, in some respects, Apple’s latest solutions.

Last week, the company unveiled the Dimensity 9000 mobile platform, the company’s most powerful chip. According to preliminary estimates, it is about 35% more productive than the flagship Snapdragon 888; the GPU performance is also 35% higher.

The Image Processor (ISP) is an 18-bit Imagiq ISP capable of capturing photos up to 320 megapixels and transferring data at up to 9 gigapixels per second. The integrated modem does not support 5G of the mmWave standard, but is capable of operating in networks up to 6 GHz. Supports Bluetooth 5.3 and Wi-Fi 6E.

Previous Xiaomi 12 and Xiaomi 12X: everything we know about the smartphones

Next Microsoft Defender named among the best antivirus for Windows