Tomorrow, Qualcomm should unveil the flagship Snapdragon 8 Gen 1 chip. The release is unlikely to create a real sensation, but many will be interested to see the opponent of this platform – the MediaTek Dimensity 9000. Despite the fact that the chips are produced by different companies, The processors should be very similar in terms of performance. There have already been predictions that in terms of power, there will be no difference between them.

But the well-known network insider Digital Chat Station with his forecast can disappoint those who bet on MediaTek and believed that its Dimensity 9000 and Dimensity 7000 would put Qualcomm in danger. According to him, at the moment, in Xiaomi, two devices are in tests with Dimensity 9000 and Snapdragon 8 Gen 1 chips. Apparently, we are talking about Redmi K50 and Redmi K50 Pro.

But, alas, in terms of the speed of work, there is no parity between them. The device with the top-end processor from Qualcomm outperforms the one with the new chipset from MediaTek. A similar situation, according to the insider, is in place in the confrontation between Dimensity 7000 and the new version of Snapdragon 870. And this is provided that all tested devices are running MIUI 13.

At the same time, Digital Chat Station assures that Dimensity 7000 is very good. According to him, the chip is using 5-nanometer TSMC technology and received high-performance Cortex-A78 cores. It works well with 120Hz QuadHD + displays and 168Hz FullHD + displays. It will also allow you to install LPDDR5 RAM and UFS 3.1 storage. 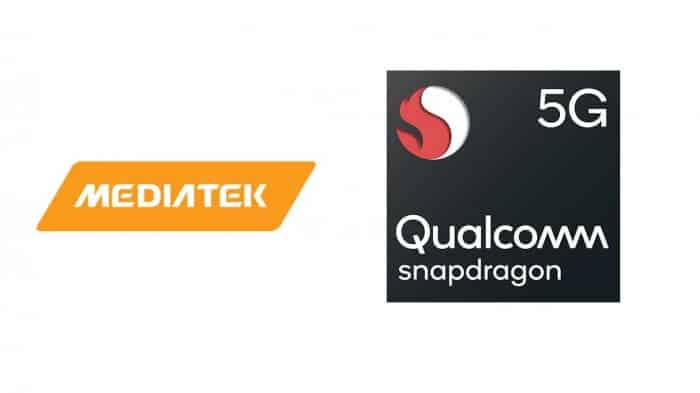 MediaTek mobile platforms are used in many models of Android smartphones, but even the best new products from the company have never been able to truly compete with Qualcomm’s Snapdragon flagship variants. However, the arrival of the Dimensity 9000 chipset could be a game-changer.

Last week, the company unveiled the Dimensity 9000 mobile platform, the company’s most powerful chip. According to preliminary estimates, it is about 35% more productive than the flagship Snapdragon 888; the GPU performance is also 35% higher.

The Image Processor (ISP) is an 18-bit Imagiq ISP capable of capturing photos up to 320 megapixels; and transferring data at up to 9 gigapixels per second. The integrated modem does not support 5G of the mmWave standard; but is capable of operating in networks up to 6 GHz. Supports Bluetooth 5.3 and Wi-Fi 6E.