After years of user requests, Google finally confirmed earlier this year that Android Auto will add support for dual-SIM smartphones. Now, the feature seems to be finally available for users. Reddit users discovered over the weekend that Android Auto dual-SIM support is already running on their vehicles. However, it appears that as of now, this feature is not widely available. Users who managed to get this feature up and running said that their app version was 7.1.614554 and had previously participated in the Beta testing program. 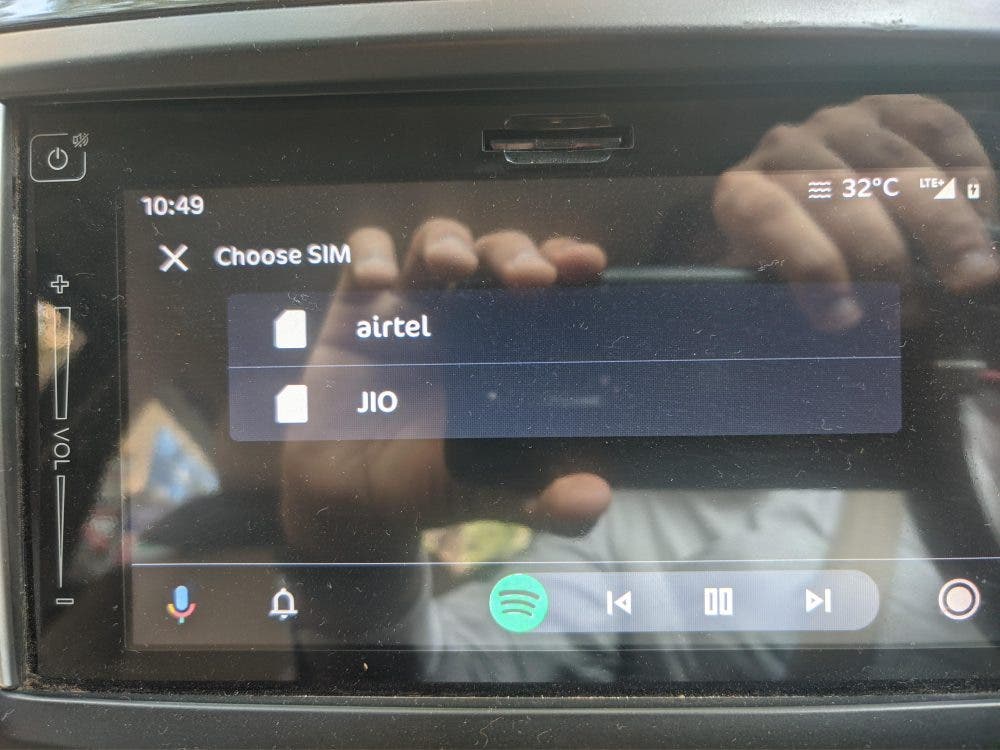 Testers of this feature claim that the function could not be replicated on the Google Pixel 6 Pro running Google Fi eSIM card and Verizon physical SIM card. The dual SIM card support in Android Auto will mainly reflect in the phone application. Here, users can choose which SIM card to use when making calls. Previously, Android Auto only used the default SIM card when starting a call. As mentioned earlier, in September of this year, Google announced that this feature will come.

Top Popular apps and games of 2021

Best app of the year

Game of the Year

The most social contribution app of the year

Most entertaining app of the year

The most potential application of the year

Best self-improvement app of the year

Best Tablet App of the Year

The most popular Google TV app of the year

Best Battle Game of the Year

The most innovative game of the year

Best Independent Game of the Year

Best Casual Game of the Year

Best Tablet Game of the Year