The Apple Watch has grown into something more rather than just being a smartwatch. With almost every iteration, we get new features that make our lives better. Of course, there have been generations that brought only a few minor updates. Anyway, people, especially Apple fans, are eagerly waiting for the model. There have been tons of rumors and leaks suggesting this or that feature on the forthcoming model. However, recently, we heard that the Cupertino-based manufacturer will not upgrade the processor inside the Apple Watch Series 8. Thus, it will still come with the same chip as the previous 6 and 7 generations of models came with.

The information comes from Bloomberg’s Mark Gurman, so it doesn’t cause doubt. However, the worst thing is that, in the Series 7, Apple has already managed to utilize it. So we can’t understand what performance improvements the Apple Watch Series 8 will get if there is no chip under the hood.

The author also said that with a strong possibility, Apple will be using a faster SoC in the Apple Watch Series 9. But it’s too early to talk about a model that is not in the works yet.

At the same time, Apple is going to discontinue selling the Series 3 model. The latter even doesn’t support watchOS 9.

By the way, the same source claimed that Apple had been working on a new Low Power Mode for watchOS 9. But when it was out, we saw no new features in this aspect. Gurman still continues to insist that Low Power Mode will be exclusive to the new Apple Watch Series 8.

As for the current Apple Watch smartwatches, there is already a feature dubbed “Power Reserve Mode.” But it differs from what Gurman says to come yet. As detailed by 9to5Mac, this feature works like the power-saving mode on smartphones. The latter turns off pretty much on the device in order to stay alive longer. For the Apple Watch, it just retains displaying the time to save battery life. What’s more annoying is that Apple users have to reboot the watch to access apps and other functions.

Now, it turns out the new Low Power Mode will allow users to keep using apps and features but save power at the same time. We guess it’s something identical to the Low Power Mode, which already exists in iOS and macOS. What it does is to suspend background activities and to reduces device performance to save some battery life. 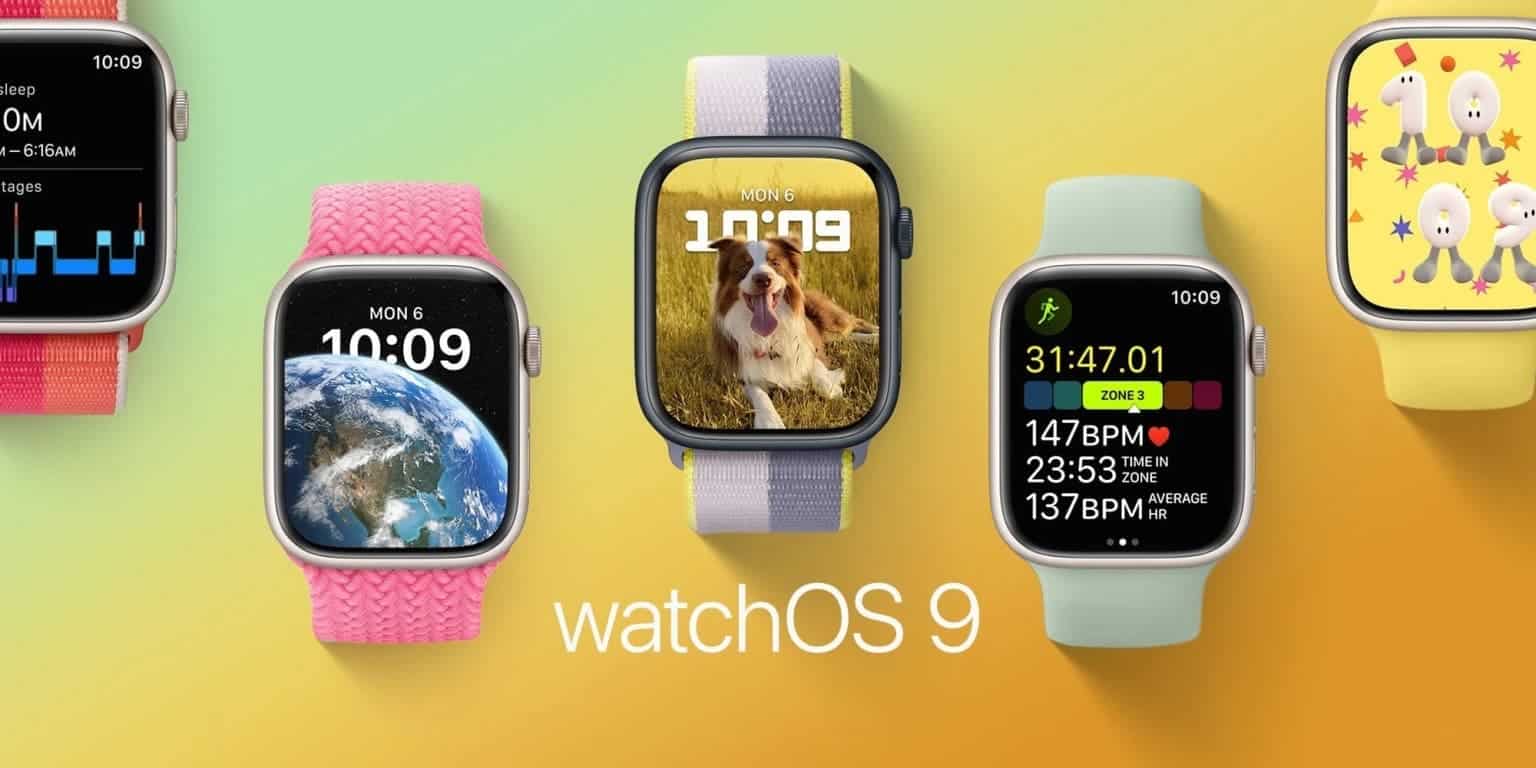 But it still remains mysterious why this feature is going to be exclusive to the Apple Watch Series 8 if it will have no limitations in terms of hardware. As said above, the watch will sport the same chip as the Watch Series 6 and 7.

Overall, watchOS 9 has got tons of updates. They include multiple new watch faces, improved Workout app with more data, much better sleep monitoring, and a full Podcasts app.

It supports the Apple Watch Series 4 and higher. The company will start pushing out the update this fall.

So Will Apple Watch Series 8 Come With Many Improvements?

It seems the Apple Watch Series 8 will be the case when the company doesn’t make any major changes to its watch. The forthcoming smart wearable will not only have the same hardware as the previous two generations but also keep unchanged the design. Thus, there will still be two versions of 41mm and 45mm.

In terms of the launch date, if nothing accidental happens, the company will unleash the Apple Watch Series 8 in the fall. Thus, the watch will attend the same stage as the iPhone 14 series.