That’s not a secret that for electric vehicles, the most important hardware is the battery. Currently, all electric car makers encounter supply chain problems, including those related to batteries. Also, various factors, such as the war between Russia and Ukraine, COVID-19, and so on, have a huge impact on the production of EV batteries. Those factors also slow down the development of a new generation of batteries. However, there are still companies that are able to get the most from any situation. Samsung is among them.

Recently, The Elec reported that Samsung SDI had taken a step forward in the production of next-generation batteries for Tesla. The manufacturer is already preparing a pilot line in Cheonan, South Korea. Samsung will finish the verification work by the end of the year. If everything goes according to the plans, Samsung will start investing in the mass production line in Malaysia next year.

The next-generation battery we are talking about is a 4680 standard (46 mm diameter, 80 mm height) cylindrical battery. Currently, there are two versions under development. Various electric car makers have requested different heights. And we guess one of them is BMW. By the way, recently, Samsung Electronics Vice Chairman Lee Jae-Yong also said that he had met BMW on a business trip to Europe. 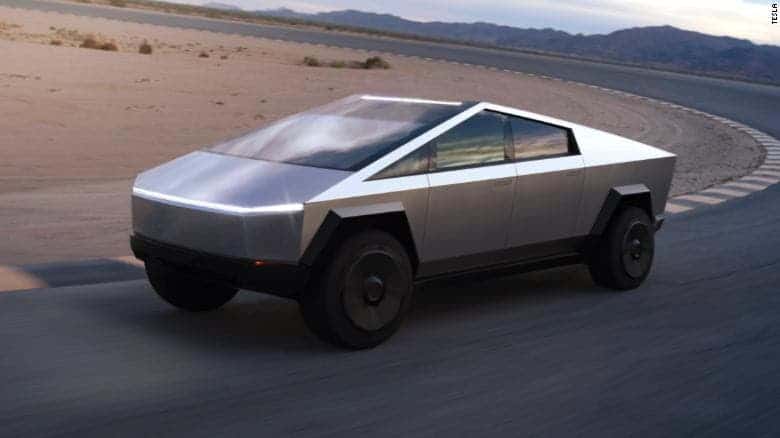 The pilot line being built in Cheonan is slightly less than 1GWh based on the original 4680 production standard. The production rate per minute (PPM) is 20 PPM. After tests at a low speed, the company will start mass production for more advanced processes. In this regard, the mass production target is 200~300PPM. When converted to GWh, it is about 8 to 12 GWh. In the case of a model with reduced capacity (height adjustable version) rather than the original 4680, the production scale is expected to be around 5GWh. To make it clear for our readers, 5GWh is enough to make 100,000 high-performance electric cars with a driving range of 400km. In the case of 12GWh, it is about 230,000 units.

Previous Apple Watch Series 8 Not To Boast Of Many Improvements

Next How To Block A Number On Any Android Device