No matter whether you have iron nerves or not, there will always be situations when you have to block a number. We can list a number of reasons why you should do this. For instance, there might be robocalls or a repeated wrong number. So if you own an Android device, it’s a piece of cake. You can do that for any number countless times.

What Does It Mean To Block Someone’s Number?

When talking about why to block a number, you should take it as an automatic call decline. When doing so, the caller will get a voicemail. Identically, when someone is not on your list, they won’t be able to get your phone to ring. Nonetheless, if you have decided to block someone, it means you do not care about them and what they will think or feel.

Moreover, it’s not anything permanent. We mean once you block a number on an Android device, you can always do the opposite operation and take the number out of the “black list”.

To show you how to do this on an Android device, let’s do it on two phones – Pixel and Samsung Galaxy. 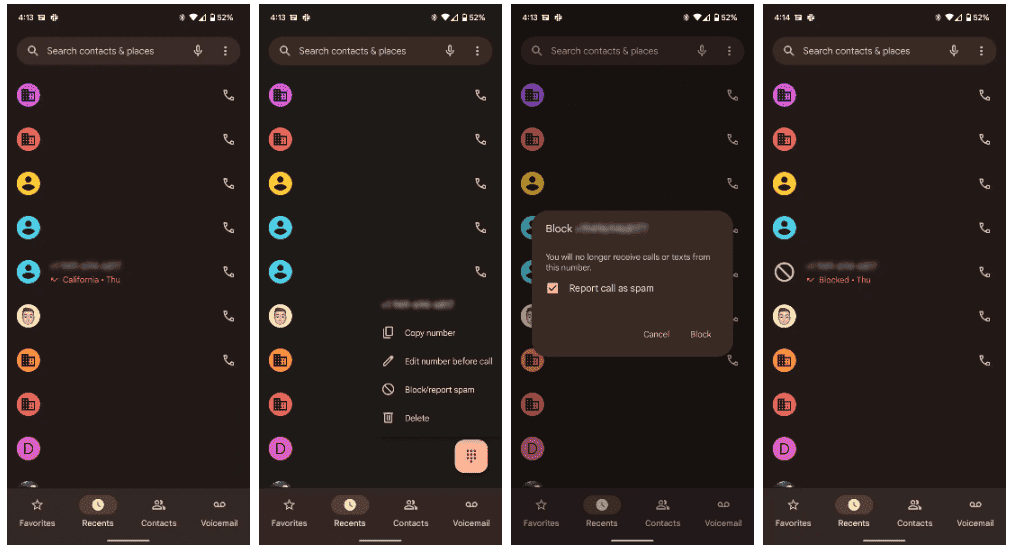 Do The Same On Samsung Galaxy 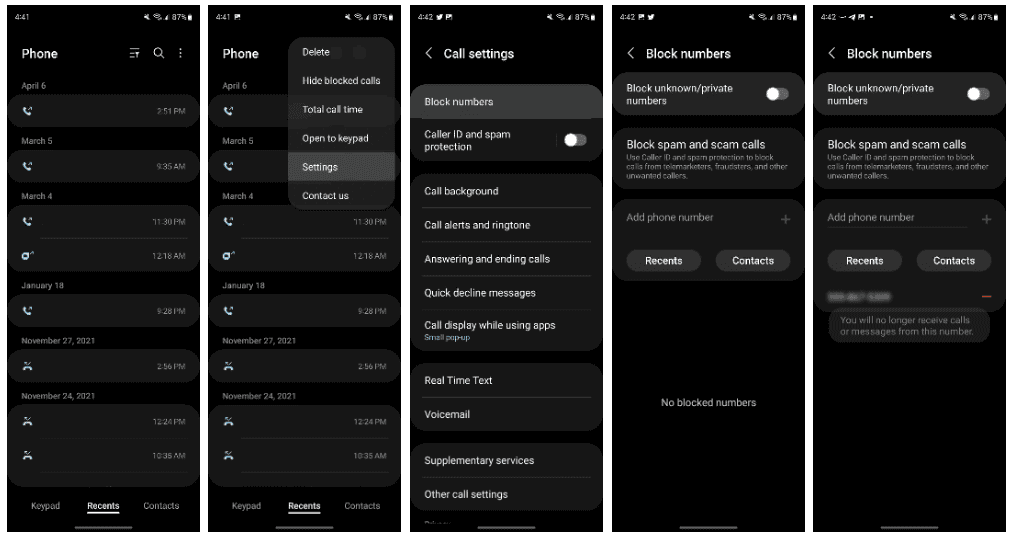 Once done, you will not get any calls from the blocked numbers. By the way, on the Pixel phones, there is an interesting feature called Call Screening. It could be useful in all cases when you have to “collect” some info on the caller/call.

Lastly, if you want to unblock a number, just follow the same steps but this time tap Unblock after selecting a number.

Next Unleash your inner artist with the PicassoTab XL drawing tablet