Google released Android 13 Beta 3.3 last night for compatible Pixel smartphones (from 4 onwards). As you can imagine, this minor update includes only bug fixes without any new features.

An undocumented novelty is the arrival of the complete Easter Egg, finally! With Beta 3.2, the first incomplete version had arrived, showing only a clock, and all the bubbles remained “empty”. Now when you long-press on them a series of Emojis and symbols with certain themes are loaded. There are those of fruit, hearts, the moon, smilies, fish and so on. To activate it, you usually have to quickly press several times on the Android version number from Settings> About phone, then set the time to 1 o’clock (or 13). 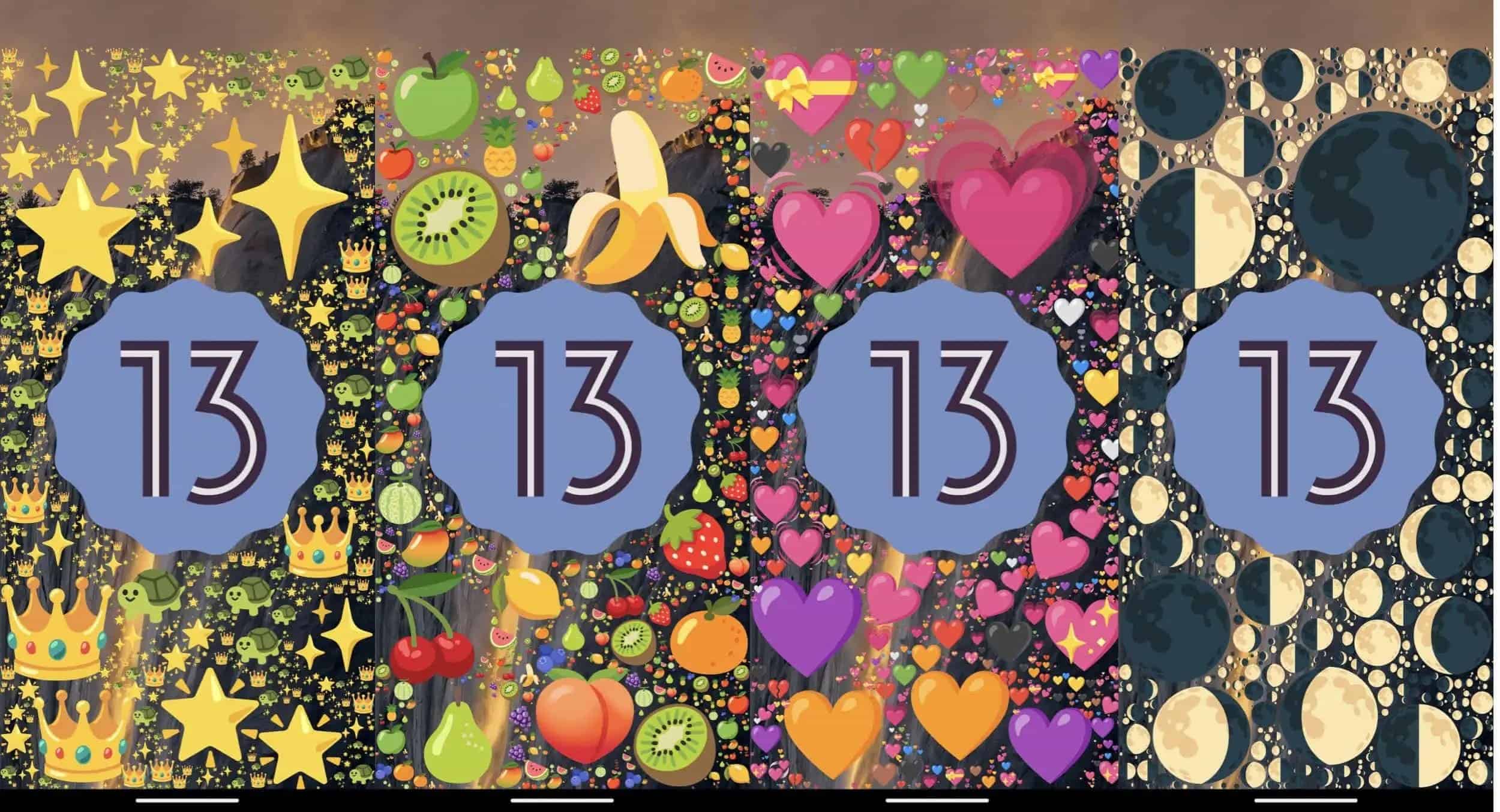 Android 13 Beta 3 public version was released in the first days of June and represents an important milestone for the development of the operating system: the achievement of the so-called stability of the platform – which does not mean that it is free from bugs, but that all the APIs and the main behavioral features of the apps are finalized. In short, it is especially important for third-party developers, because it means that from that point on, tools such as SDK and NDK will no longer change and therefore we are sure that the apps developed will be perfectly compatible with the final operating system. 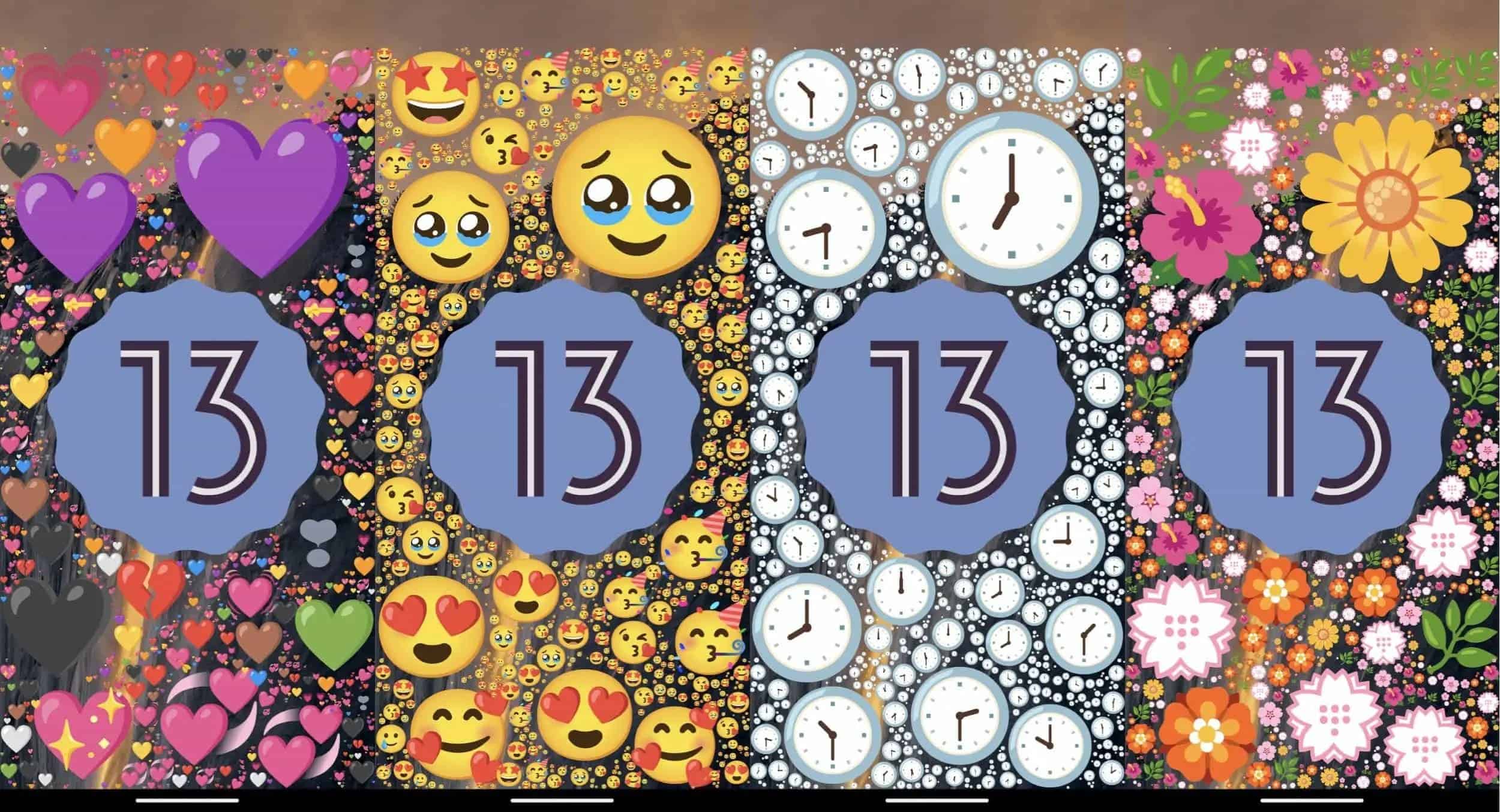 Google plans to release one more beta of Android 13 in July. Then it will be the turn of the stable operating system, whose release will take place in September / October when the new generation Pixels arrive. Below are the download links for the Factory and OTA images of the new build, which is TPB3.220617.002.

Next Microsoft Defender: a bug seriously impacts the performance of Intel PCs

Google puts the finishing touches on Android 13 with Beta 4.1