Samsung announced that it will enter the cloud gaming field through its Tizen smart TV. In the keynote speech at the Samsung Developer Conference, Samsung announced its return to cloud gaming. As early as the early 2010s, Samsung cooperated with a game streaming company called Gaikai to introduce early versions of cloud games to its high-end TVs. 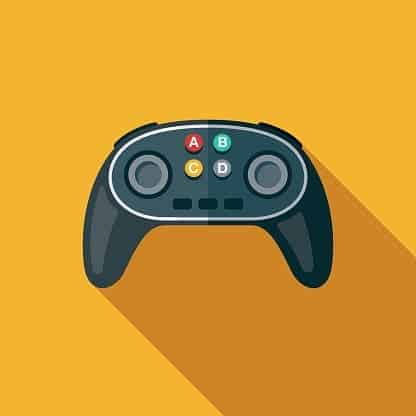 The publicity back then was basically the same as it is now- only a TV, internet connection, and controller are needed to play the game. The system even launched a beta version, but then Gaikai was acquired by Sony. After the acquisition, Samsung Cloud Games was abandoned, and the technology was eventually incorporated into the PlayStation Now service.

As of today, Samsung did not disclose some vital information that users will want to know. The company did not say which games will be available. It did not also reveal which other platforms will be available or when they will arrive.

In 2021, Samsung will face fiercer competition than before – Google Stadia service, Amazon Luna, Microsoft Xbox cloud gaming, Nvidia Geforce Now. Samsung said in a question and answer on its official website that the goal of its cloud gaming service is to allow “users to play the latest games on Samsung smart TVs with the Tizen platform“.

Cloud Gaming is the future

Game streaming is ready to completely change the gaming industry. Game streaming makes any portable device a viable game console thereby eliminating the concept of game generation. In addition, cloud gaming may affect gaming in the same way that Netflix affects video. However, to do this, there are some unique challenges that need solutions.

According to Strategy Analytics, Cloud Gaming is very popular in different parts of the world. A recent survey of cloud gamers in the U.S., U.K., and China shows that Chinese consumers play games on smartphones and tablets more than in any other region. Furthermore, most of these games have active subscriptions.

Here is what Strategy Analytics has to say

“Through cloud gaming, high-end PC games can run on tablets or computers without operating systems (such as Windows). However, it is not easy to ensure that the quality of service is acceptable; high bandwidth and low Latency are crucial, but with 5G, the mobile gaming experience will continue to improve. But there are also disconnects in other parts of the world. Compared with players in the United States and the United Kingdom, Chinese players play cloud games more frequently and have a higher subscription rate,—— More than 60% of consumers have not subscribed to any game services in the United States and the United Kingdom, while less than 20% in China.”

Next Google gives 113 reasons to switch to Pixel smartphones