Back in September 15th, the off-grid power solution pioneer BLUETTI has launched their flagship model of the year: The BLUETTI AC300 portable power station and the B300 external battery, during the debut sale, the first batch was sold out within 2 weeks!

Now after being sold out for nearly a month, the Bluetti AC300 and B300 modular battery packs are back for Halloween. But those are not the only deals we have for you this spooky month! With savings up to $3900 OFF with bundles, your back catalog will be downright terrifying! Let’s take a closer look at what we have lined up: 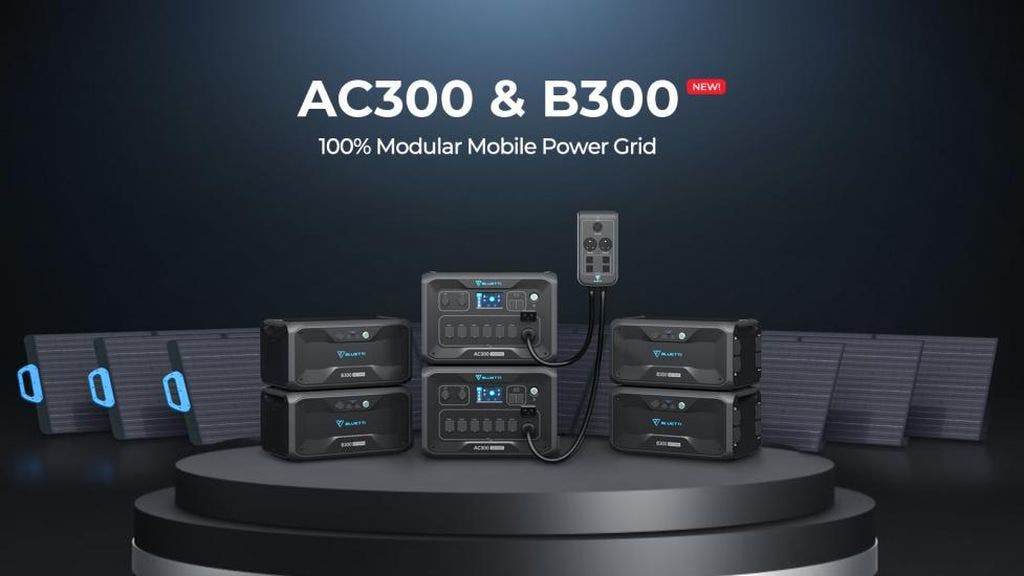 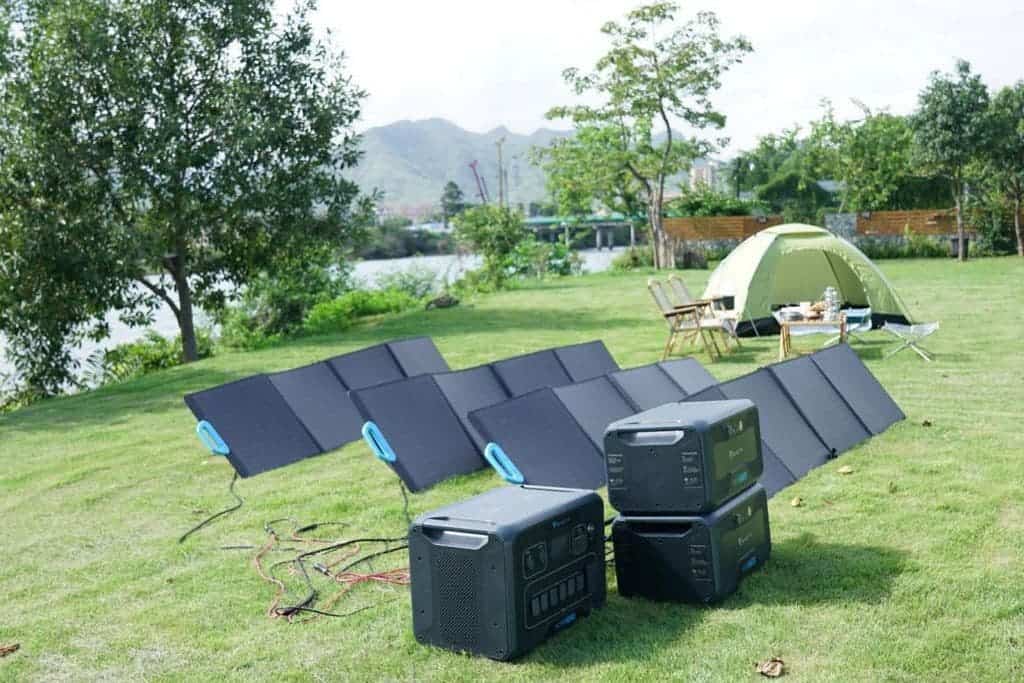 For this Halloween, Bluetti is offering up to $3900 OFF for their AC300 bundles. Check out the best deals for them: 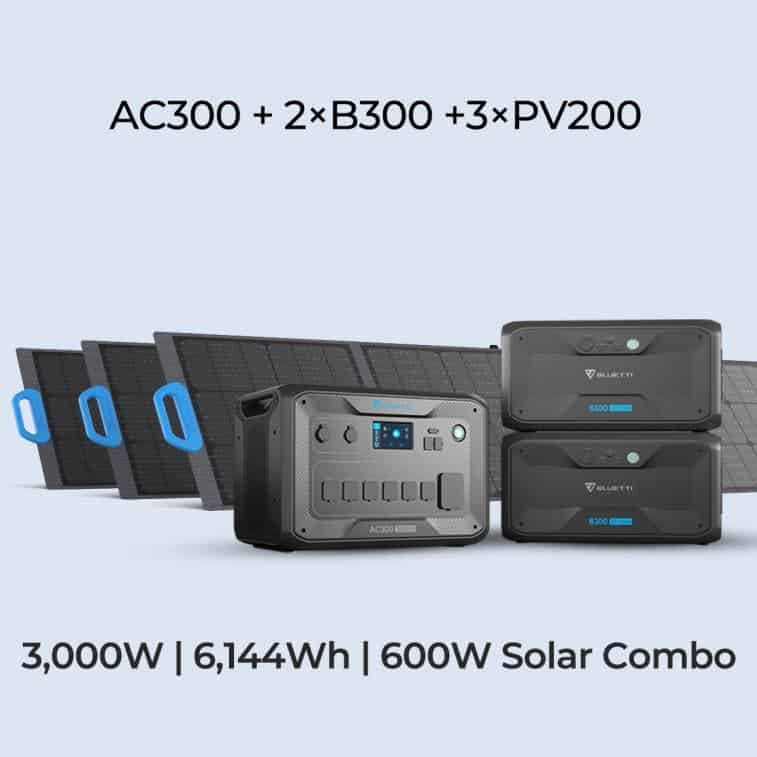 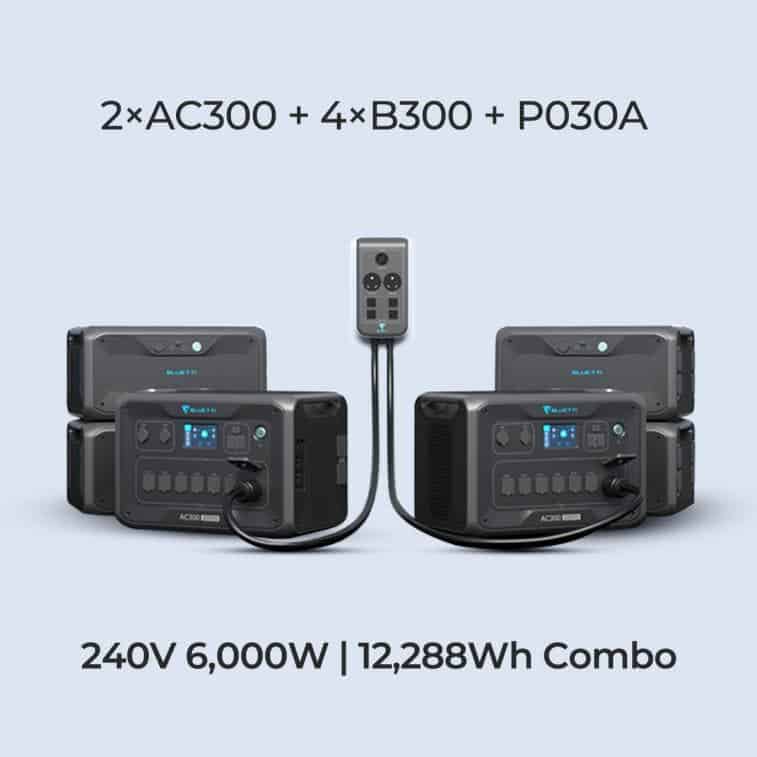 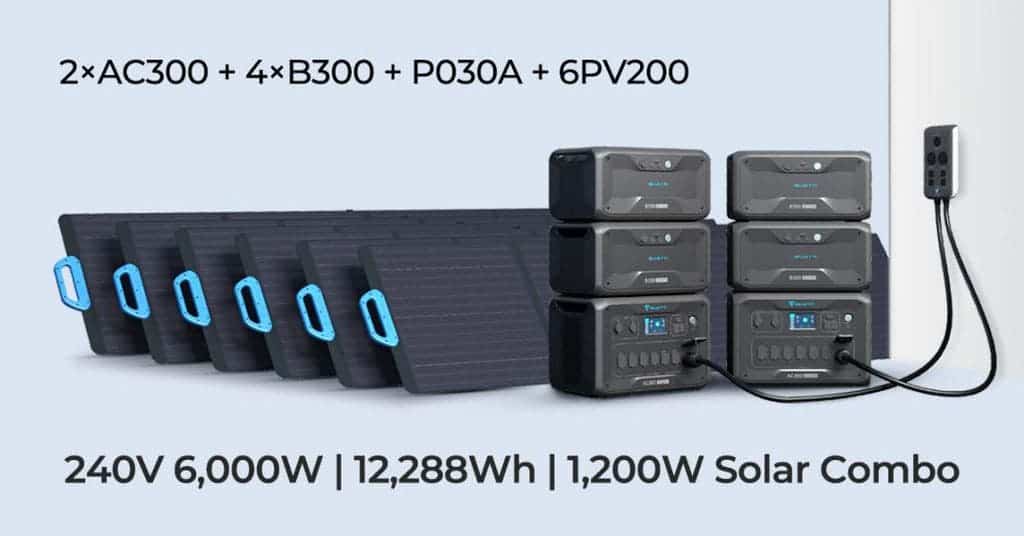 Bluetti is also releasing a special pumpkin color tone for the EB55. It’s the perfect fit for Halloween this Autumn.

The tech specs of the EB55:

BLUETTI’s offering history low price at $449 for their portable little beast and extra discount for solar panel bundles. You can learn more about it on their website. 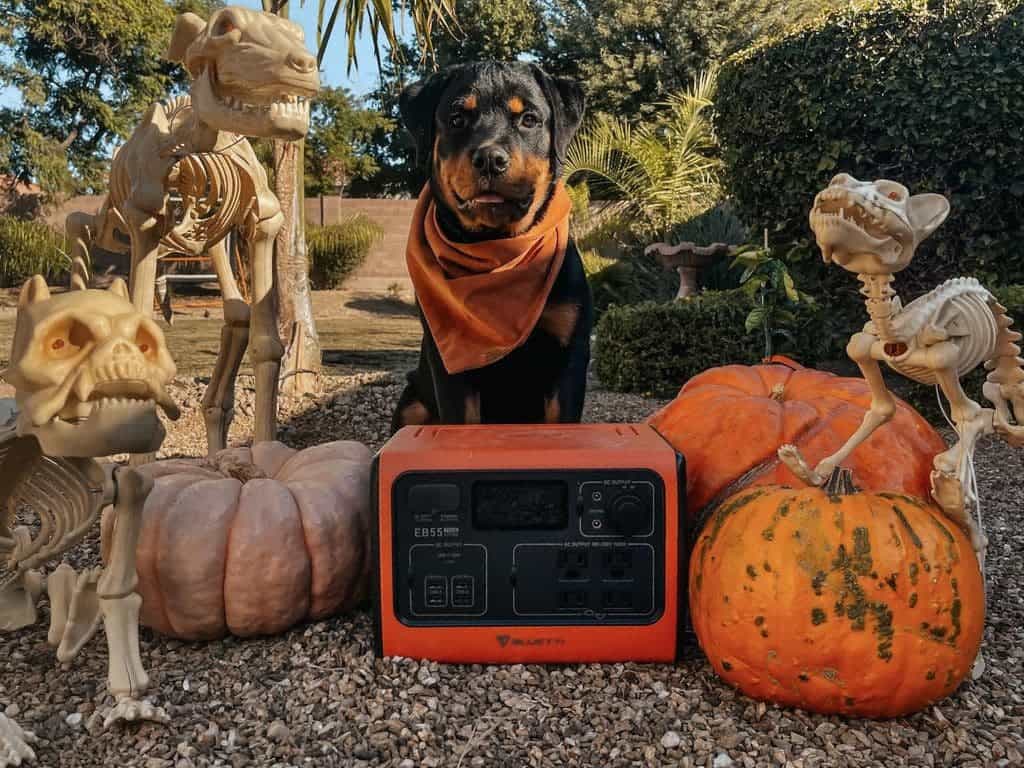 Last, but not least we have the AC200 MAX, an all-round upgrade of the long popular AC200P.

As an all-round evolved successor of the long loved BLUETTI AC200P, the AC200MAX and B230 have been an instant hit ever since the launch. For the spooky holiday sale, BLUETTI is also dropping a decent $200 OFF for the AC200MAX, Starting at $1899 and savings on related solar/external battery bundles can be quite astonishing. 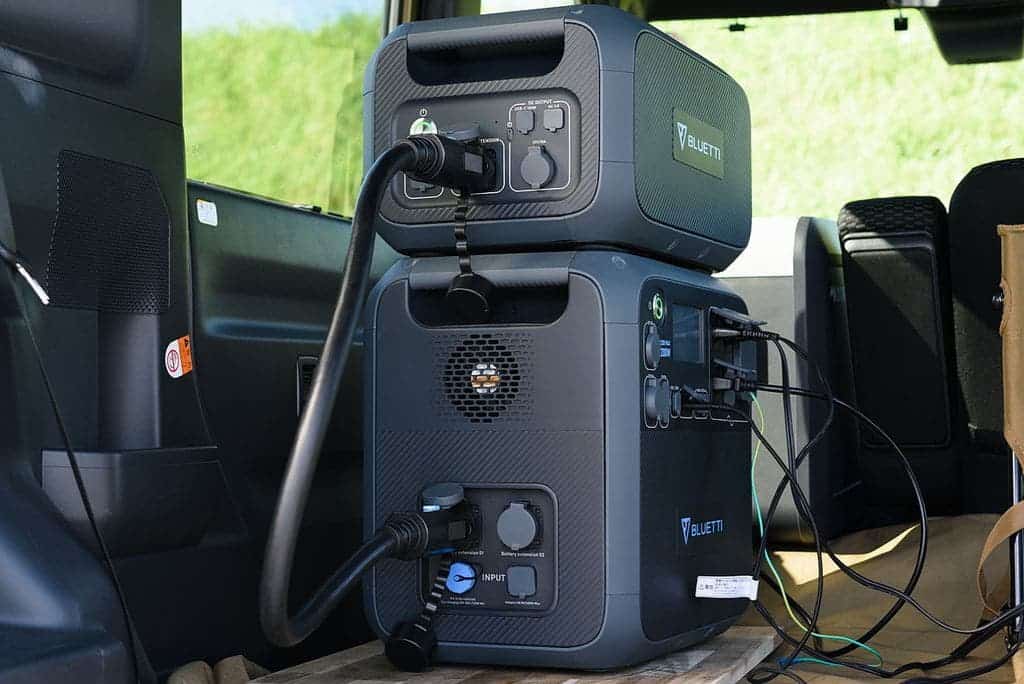 HOW TO JOIN & TIME

The Halloween sale will start on PDT 28th October 2021 and end on 4th November 2021. Remember, this event is global, meaning you can take advantage of it from anywhere in the world. As always more about it can be found on BLUETTI’s official website.

Next Boat Vertex Smartwatch Launched In India With 64% Off, See Features