Huawei has launched a new entry-level smartphone without a long period without launches. The device arrives as Huawei Enjoy 20e and has very modest specifications. However, we need to clarify that is impressive to see a new device coming from Huawei for the budget segment when the brand is struggling to deal with the constraints caused by the US Ban. That said, the devices arrive in two versions with two different chipsets. Probably this has something to do with the lack of units of the Kirin 710A.

The higher variant of the Huawei Enjoy 20e model boasts an in-house Kirin 710A chipset with up to 6 GB of RAM. The entry version comes with the MediaTek Helio P35 SoC which is quite old at this point. It has 4 GB of RAM. Both devices come in variants with 64 GB or 128 GB of Internal Storage. 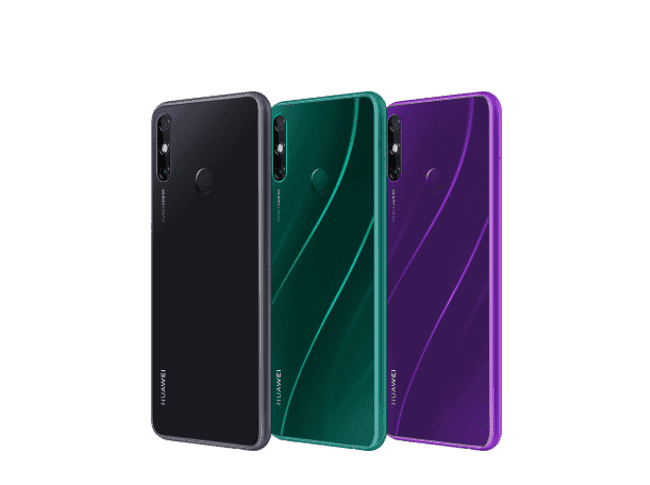 In terms of design, both variants are pretty much similar. The Huawei Enjoy 20e comes with a 6.3-inch LCD screen with an HD+ resolution of 1,600 x 720 pixels. Unfortunately, there is no high refresh rate in this display. So you’ll have to deal with the 60 Hz limitation. The device has a waterdrop notch that serves as a home for the 8 MP selfie snapper. Moving around to the back, the device has a dual-camera setup that sits inside of a vertically aligned module. The rear camera consists of a 13 MP main shooter as well as a 2 MP depth sensor.

The device boasts a rear-mounted fingerprint scanner on the back. This feature has been absent on the Huawei Enjoy 10e. The smartphone draws its powers from a 5,000 mAh battery. It will keep the device running for a long time. Interestingly, it supports reverse charging. So you can use it to charge your accessory or even a secondary device. 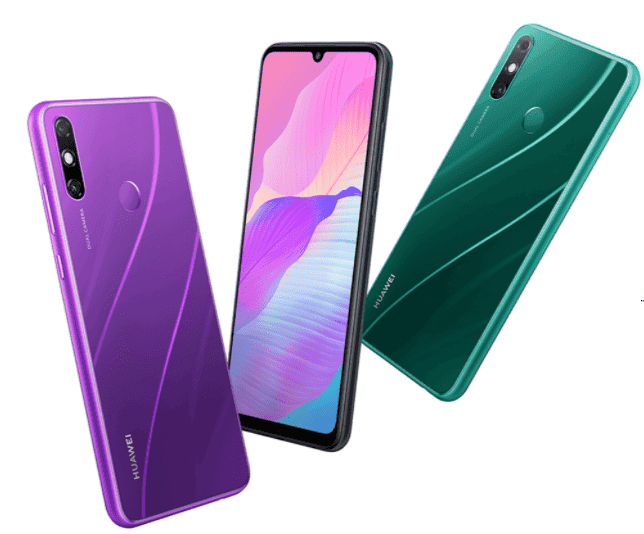 As far as pricing and availability are concerned, the device is only available in China. The device comes in two variants, as previously stated at a decent starting pricing of 999 Yuan, or $155, for the variant with 4 GB RAM and 64 GB of Internal Storage. The other variant with 4 GB of RAM and 128 GB of Internal Storage will set you back by 1,199 Yuan, or $185. Huawei is yet to release the pricing and availability info for the variant with a Kirin 710 processor.

For now, it’s unclear if this device will hit other markets. Given Huawei’s recent history, we don’t think so.