Facebook as we’ve known, no longer exists. Instead, we will say hello to Meta. Let me clarify, this does not mean that the social media will be known as Meta (at least not for known), but means that Facebook will no longer be the brand for the entire ecosystem. In other words, it’s Facebook Inc. that is changing its name to distinguish itself from its apps and different social media. For example, Instagram and WhatsApp will be part of Meta, and not just part of Facebook from now. Interestingly, the “Meta” name seems to be building for the company’s future “metaverse”.

The announcement comes from no one else than Mark Zuckerberg, who said: “Our brand is so tightly linked to one product that it can’t possibly represent everything that we’re doing today, let alone in the future”. He added: “From now on, we’re going to be metaverse-first, not Facebook first.”

Meta – Welcome to the Metaverse

Zuckerberg made the new name’s announcement during a virtual, or meta-virtual (who knows) keynote for the company’s Facebook Connect conference. Under the new arrangement, Facebook and the entire portfolio of apps which includes Social Media and Messenger will now be a mere division inside of the larger Meta conglomerate.

Well, that new structure resembles what Google did a few years ago. The search giant that was behind the whole business restructured itself into Alphabet. The holding company now operates Google, alongside DeepMind and Nest. Facebook, in the past, said it plans to separate Facebook Reality Labs, its AR and VR group, from the rest of the company when reporting its financial performance.

As aforementioned, the new name makes a clear allusion to the future ambitions regarding the metaverse. The brand wants to evolve from a social network to a metaverse company – As futuristic as it seems to be. In fact, Facebook wants to evolve through the use of VR and AR to create a parallel world. The company even revealed an early version of the project dubbed Horizon Workrooms. That allows people to conduct meetings in VR. The company also previewed new “Horizon Home” and “Horizon Venues” experiences. Earlier the month, the company announced plans to hire around 10,000 new workers in Europe. These workers will help “Meta” in its goal of creating a metaverse.

Interestingly, the change in the name comes at a perfect time. Facebook is having t deal with the “Facebook Papers” scandal that is a trove of internal documents by a former employee. 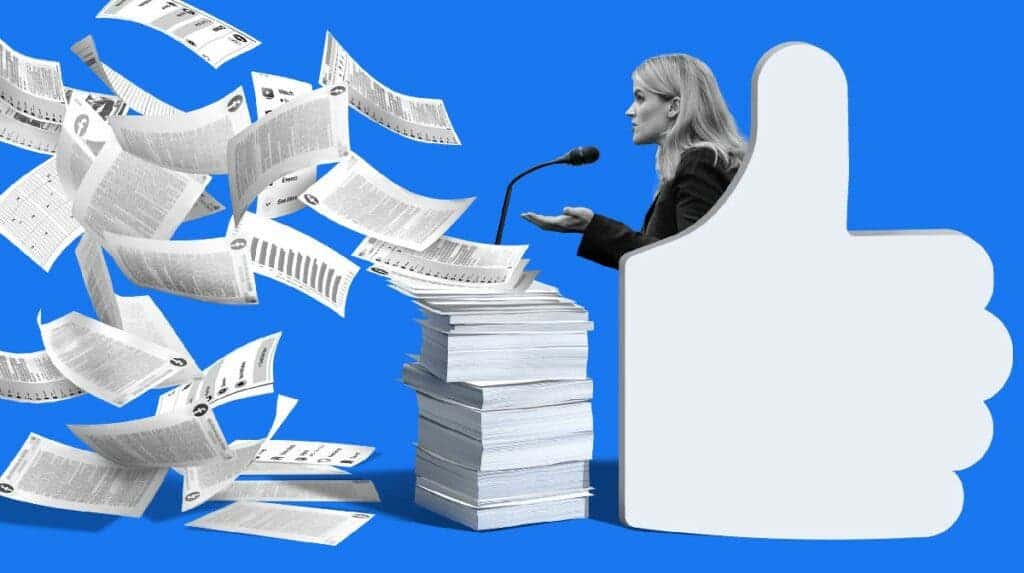 The documents have been the basis for a series of complaints to the Securities and Exchange Commission. A few years ago, the company was also involved in issues regarding user privacy. Meta also sounds like a way to retire the overtired “Facebook” name, if necessary. Let’s what the future has in tow.

Previous Galaxy S22 Ultra to come with the brightest screen yet

Next It has begun: Pixel 6 users are reporting issues with the display