Just a few days after the official launch of iOS 15.1 (October 25), Apple released the first beta test version of iOS 15.2 to developers this morning. Of course, at the same time, iPadOS 15.2, tvOS 15.2, watchOS 8.3, etc. also started testing simultaneously. The first beta corresponding to iOS 15.2 and iPadOS 15.2 is 19C5026i. Users with a developer account can log in to the official website of the Apple Developer Program, download the description file, and install the update. 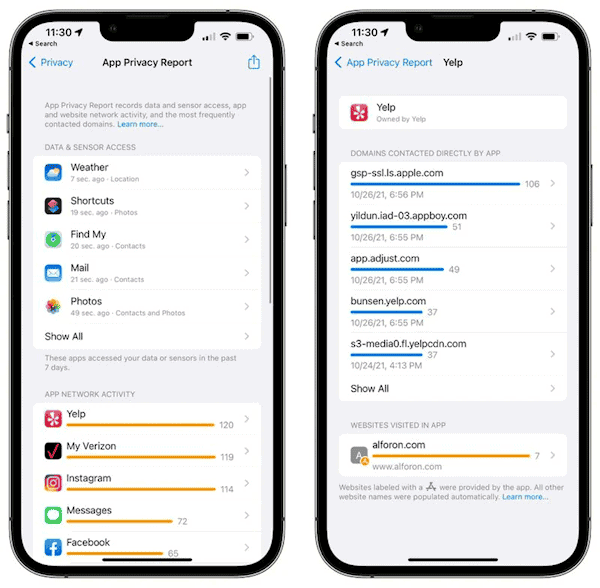 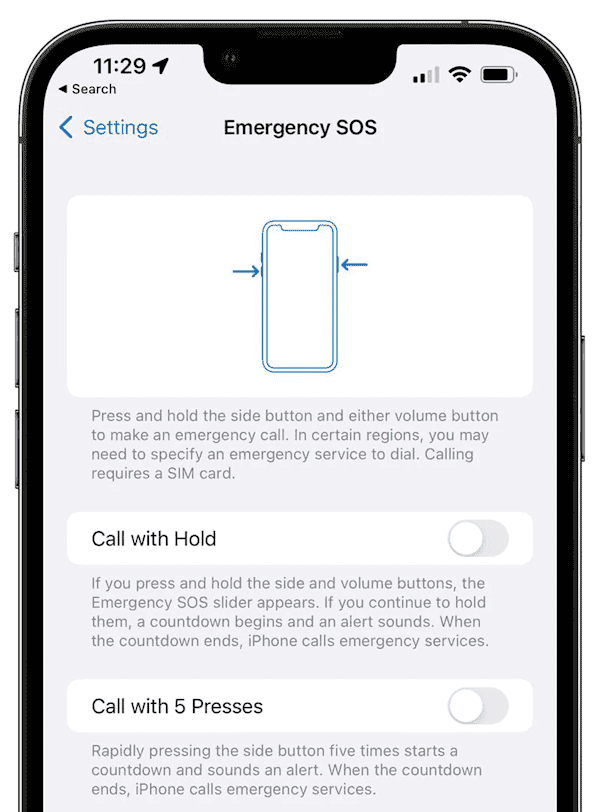 For children’s devices with active parent protection, if the in-camera algorithm recognizes sending or receiving indecent pictures, it will prompt the owner.

It is a good thing that Apple is now releasing new updates to the iOS 15 system because, since the launch of the Apple iPhone 13 series and iOS 15, users have reported a number of bugs. These past few weeks, we have had reports of the Apple Watch unable to unlock the iPhone, the card shows no SIM card, lost images, and so on. There is another large-scale bug on this new iPhone. According to widespread reports from Reddit, iPhone 13 series users are complaining that there were serious problems with the touch sensitivity of the screen. The reports claim that the touch sensitivity suddenly malfunctions and there will be no response when users click the display. The good news about this bug is that there is a quick but temporary fix. You just need to restart the smartphone.

Next Samsung's Galaxy M52 5G Receives Limited Time Price Cut, Here's How Much You Can Save