Apple always puts the security and privacy that iOS brings to every user around the world first. While this is a good thing, remember that an iPhone is not immune to large-scale hacks like Pegasus’s. A New York Times reporter named Ben Hubbard was the victim of Pegasus who targeted several government officials and journalists.

After targeting five ministers of the French government this summer, the spyware Pegasus continues to be talked about several months later. New York Times reporter Ben Hubbard reveals he was a target of the attack that targeted several iPhone users around the world.

Specializing in Middle Eastern news and often privy to exclusive news days before it was live in the New York Times; Hubbard seemed like the perfect target for the hackers behind the Pegasus spyware.

Thanks to the journalist’s espionage, the attackers were able to learn before anyone else the undersides and secrets of the ongoing investigations by the New York Times.

Unsurprisingly, Hubbard exchanged with colleagues by secure messaging and also write notes; and even voice memos from the Dictaphone application, an aid for writing his articles. 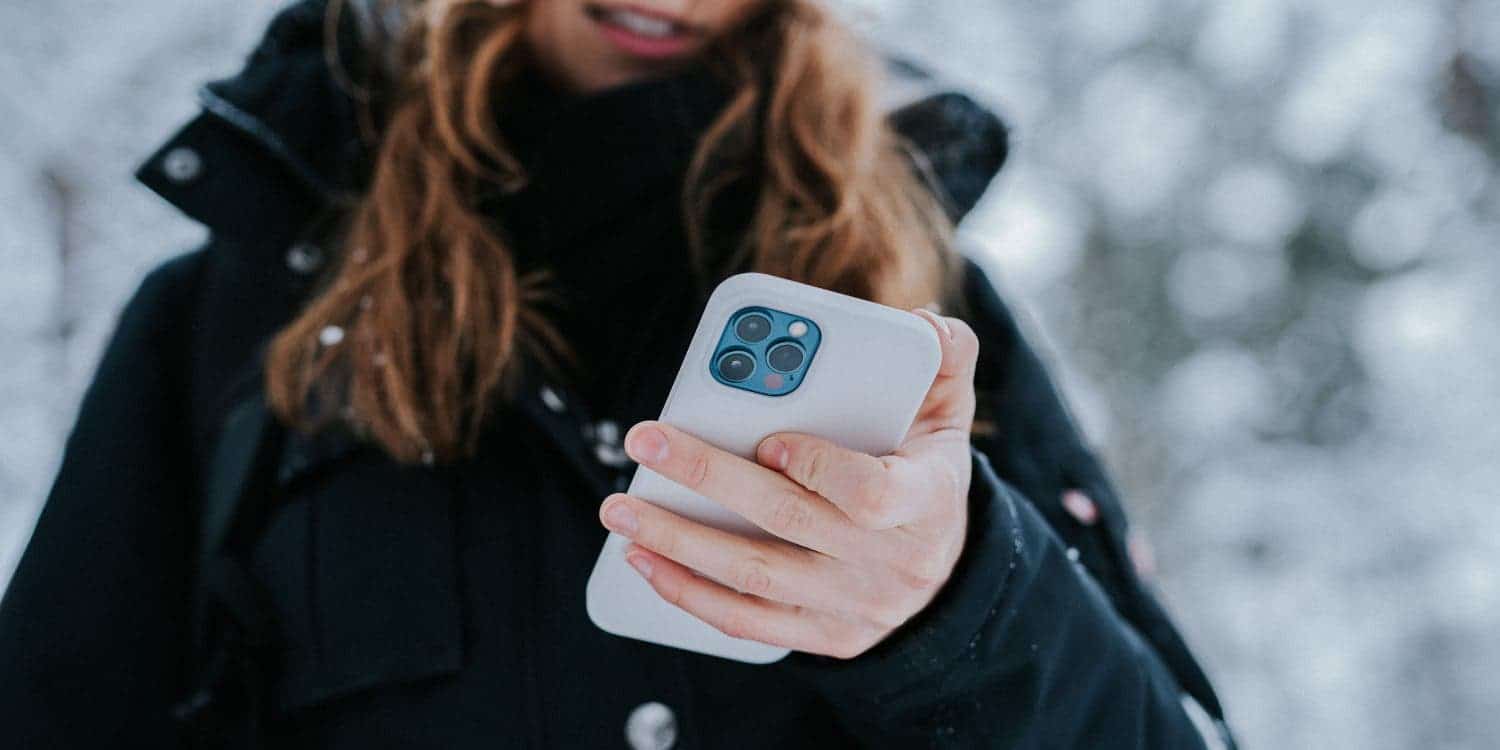 According to Hubbard, the Pegasus hackers sought to find out who the sources were revealing the information.

Fortunately, the journalist remains vigilant when it comes to communicating or saving data on smartphones or computers, he explains:

“I take great care to protect these sources, because if they are arrested; they could end up in jail or be executed”.

According to him, the articles in which he participates have disturbed countries in the Middle East; who would have preferred that the information disclosed never see the light of day in an American media.

Not finding the sources behind these revelations; Ben Hubbard was the perfect target to start finding new leads in order to trace back to the people who spoke.

Pegasus is spyware that installs itself on your iPhone without your knowledge; for this it needs a gateway to carry out the infection. According to the journalist, the hackers (coming from Saudi Arabia) went through a message sent via WhatsApp instant messaging and a classic SMS.

Normally, for spyware to install on your iPhone; there is a need to click on a link that redirects you to a web page that begins installing the software.

However, Pegasus is so innovative and ahead of its time. There was no need to even click on the link. As soon as the message was delivered and the content downloaded by iPhone, the spyware installation automatically started.

The journalist claims not to have clicked on the link and he is aware of this kind of trap.