Samsung brought the Galaxy S20 FE 5G to India earlier this year, with the 5G handset available in the country at an introductory pricing of Rs 47,999.

Now, a few months after its official India debut, the device is set to be available for a massive discount. During the currently ongoing Amazon Great Indian Festival, the Galaxy S20 FE is dropping to Rs 36,990. Here’s everything you need to know about this enticing offer on the S20 FE 5G. 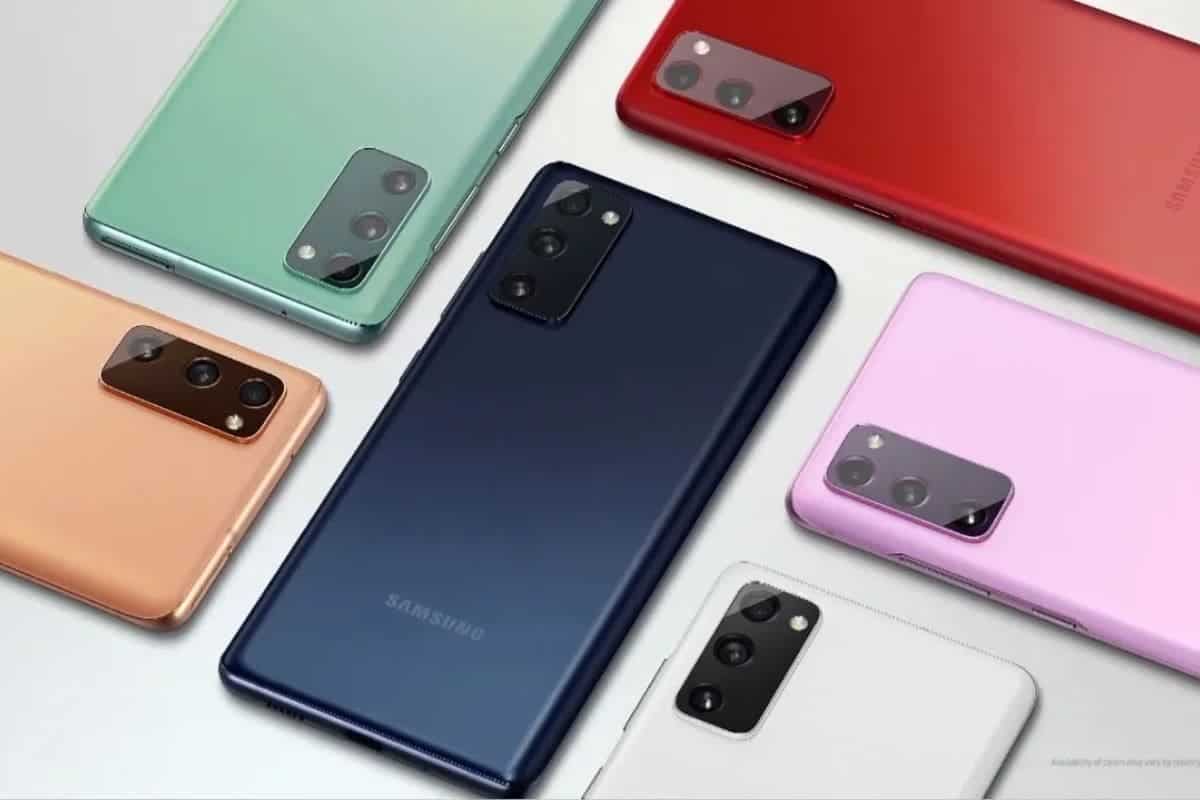 What Does the Device Have to Offer? 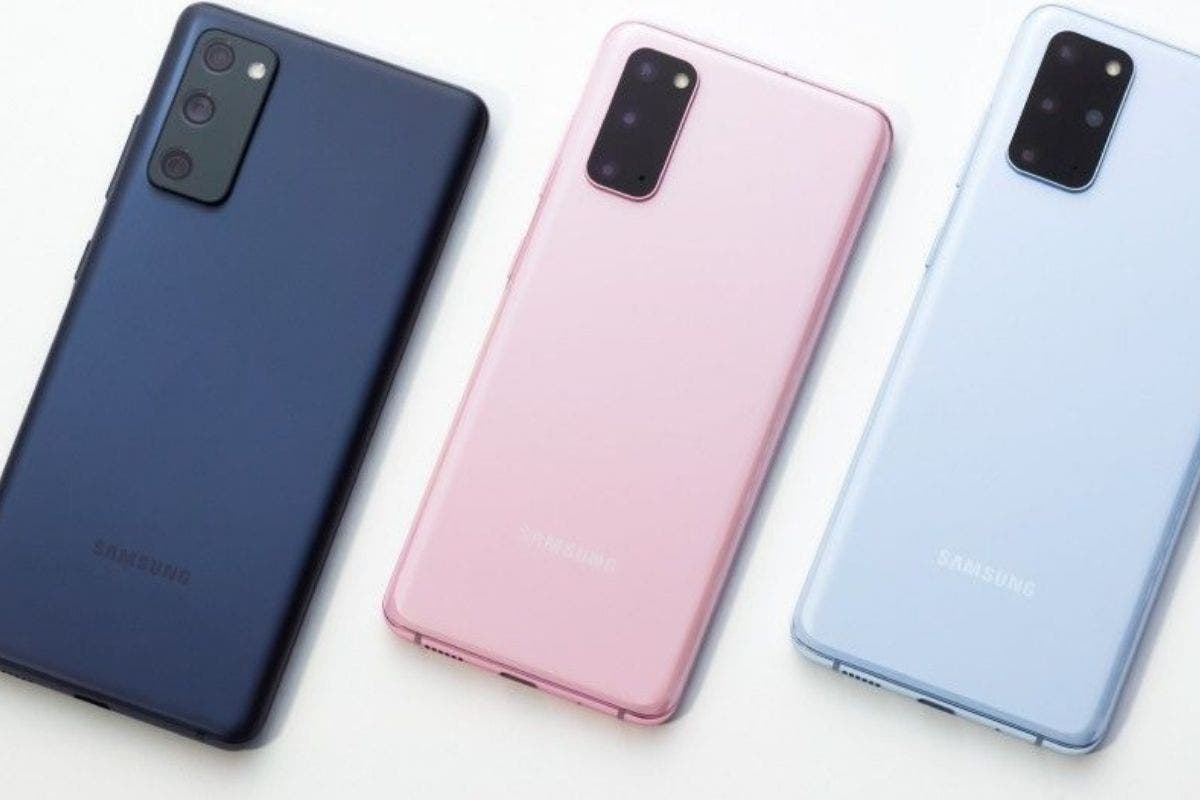 Moving around to the back, there is a triple-camera setup living inside of a rectangular camera cutout. It comprises a 12MP primary, 12MP ultrawide, and 8MP telephoto units.

The Galaxy S20 FE arrived as a special edition smartphone or Fan Edition version of the S20. It’s cheaper than the standard phone and in certain aspects, it’s even better.

The update features the firmware version G781BXXS4CUI1 and brings with it the October 2021 security patch, which is rather impressive since it has been just 4 days since October began.

In case you own a Samsung Galaxy S20 FE 5G and live in Europe and have not yet seen this update pop up, you can check for the same by going into Settings, then navigating to Software Update.