One week ago, Google introduced its Pixel 6 smartphones with a bunch of new features and hardware. The Pixel 6 and 6 Pro are powered by Google’s all-new Tensor SoC. This chipset comes with a big focus on AI and Machine Learning and according to the company is behind some of the exclusive Pixel 6 software features. Google has clarified how the Tensor chip is an important spec behind new features such as Magic Eraser. However, this does not seem to be the case at all.

The Pixel 6 series come with a Magic Eraser photo-editing tool and it has done a pretty good job. Unfortunately, not everyone is enjoying this feature yet. Some Pixel 6 owners, for example, are yet to get their smartphones shipped. However, it’s possible to try it on your smartphone just now using a special Google Photos APK. And the most shocking fact is that it does not seem to be needing a Tensor chipset to work. 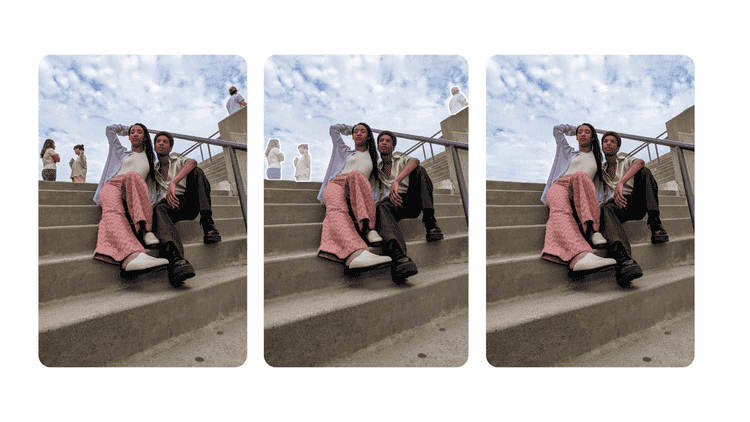 To install Magic Eraser on your Pixel phone, you’ll just need to sideload the latest version of the Google Photos app from the Pixel 6 smartphone. According to AndroidPolice, the application is working on many smartphones inside of the Pixel series. The only downside of this is that it requires Android 12, which is still limited to Pixel smartphones and other devices running beta Android 12. However, you can also try the ROM if you have a custom ROM with Android 12. As per AndroidPolice, the process is quite simple.

How to get Pixel 6 Magic Eraser working on your smartphone

You may want to try Magic Eraser as soon as possible. After all, we’re not sure how long the feature will be available. One time that Google is headlining this feature as something exclusive to Pixel 6, it can simply remove compatibility in a future update.

Anyway, one time that we have Google Camera MODs (GCAM), it’s just a matter of time until talented developers start to bring this feature to all smartphones.

Next Samsung Galaxy S21 FE will be announced at CES 2022