We’ve been hearing rumors and seeing leaks about the Samsung Galaxy S21 FE since the beginning of the year. The device has been reported countless times through the months and it was expected to hit the market this month. However, this didn’t happen. The reason was not clear as Samsung simply removed support pages for the handset. However, the company never officially confirmed or teased the devices, apart from a leaked teaser that disclosed the handset and was removed by Samsung a few minutes later. Today, leaks emerged suggesting the device’s arrival for January 2022. 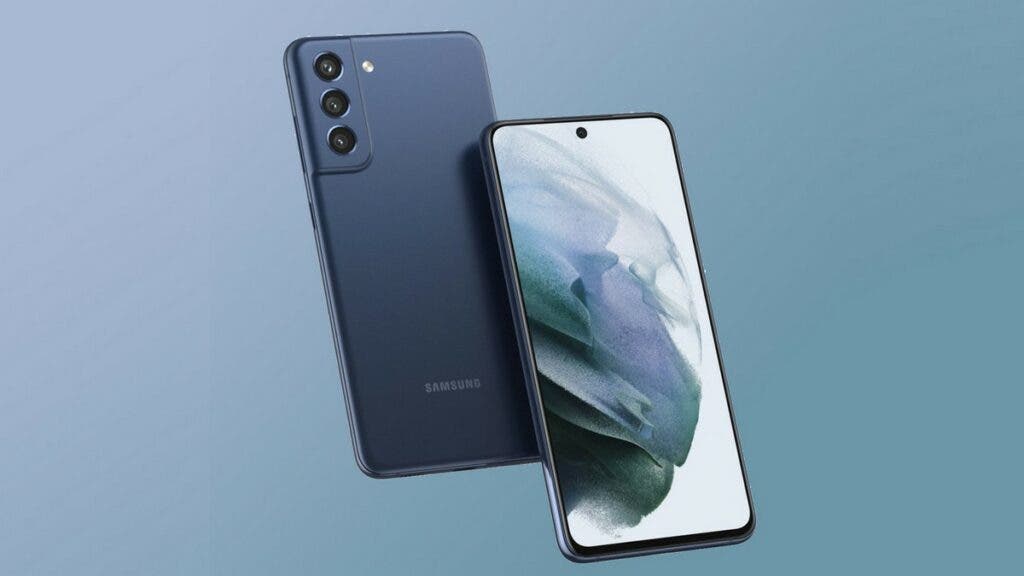 Samsung is reportedly having issues with the manufacture of the upcoming Galaxy S22 flagships. This isn’t a surprise in this world of delays. So they won’t be ready in time for a January release. The solution will be launching the Galaxy S21 FE to fill the gap. Earlier today, a report suggested a quiet launch for the handset. Now, a fresh report from SamMobile, indicates that the device will be launched during CES 2022. The conference will go on between January 5 and 8, 2022.

For those unaware, CES 2022 International Consumer Electronics Exhibition will happen in Las Vegas, USA. Unlike pure online activities in 2021, this session of CES returns to the old formula that we’ve been missing so much. All exhibitors and viewers will need to show a new crown vaccination certificate before entering the venue.

Thanks to a multitude of leaks, the Galaxy S21 FE specs are not a mystery. The handset will come with a multi-color plastic back cover. It will pack a 6.4-inch AMOLED screen with a 120 Hz refresh rate. Moreover, it will come with an under-display fingerprint scanner. Under the hood, the device will boast the Snapdragon 888 SoC, but we also expect some variants with the Exynos 2100. The device will draw its powers from a 4,500 mAh battery with 25W fast charging. Given the time of the release, the device should come loaded with Android 12-based One UI 4.0.