Over the past year, there has been a severe shortage of chips globally. According to the latest survey, the global chip shortage is “far from over”. Unfortunately, the delays in chip production are causing loss of sales and many companies are facing challenges. According to an American investment company, Susquehanna Financial Group, the average delivery time for summer chip orders is now 19 weeks. As of October, the lack of core has further deteriorated, and the average delivery time has increased to 22 weeks. For more scarce chips such as power management components and microcontrollers for automobiles, the delivery time will be longer. 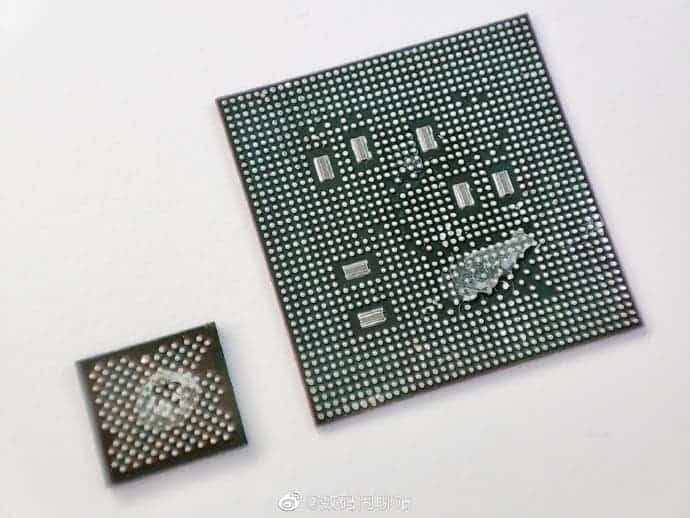 Even Apple, which is at the top of consumer electronics, revealed in the latest earnings conference the company faces more severe supply constraints due to a lack of cores. According to the latest statistics, at present, the core shortage problems in such subdivisions as transmission chips, medical chips, automotive chips, and even e-cigarettes have not been resolved. Many chip manufacturers are expressing concerns about the lack of cores.

The impact of the snowstorm in Texas and the Renesas Electronics fire in Japan is technically over. However, this is not making much difference to the shortage of chips. Moreso, the epidemic hitting Southeast Asia significantly affects the packaging and testing industry. This is making the chip supply very tight.

For chip manufacturers such as Intel and TSMC, their production capacity is completely tight. Furthermore, the supply chain’s inability to produce components is affecting their production and shipment. TSMC’s president, Wei Zhejia, claims that for the rest of 2021 and 2022, the chip supply will be very tight.

Last week, Intel also held an earnings conference. Intel’s CEO, Pat Kissinger has this to say “Trust me, if other component supply chains in the industry were flowing normally, we will ship more”. His previous prediction is that the chip shortage issue will be over by 2023.

Princeps Electronics Ltd., a British electronic parts distributor who is looking for chip supplies, claims that the core shortage is serious. Its operations director, Ian Walker, said that some buyers will have to wait in line until 2024 to get the delivery.

Nowadays, even companies with complete supply chains like Apple and Tesla are facing challenges in meeting customer needs. According to Apple, it will reduce the production of its iPad and Macbook due to chip issues. Recently, Bloomberg reported that Apple may cut 10 million iPhone 13 units in 2021 due to a lack of cores.