The recently rolled out Fitbit Sense and Fitbit Versa 3 software update bring an impressive array of new features to the wearables. Among others, the newly added features include status indicators. The consumer electronics and fitness giant has started rolling out Fitbit OS 5.3 as part of a smaller update to the Fitbit Sense and Fitbit Versa 3. To recall, a relatively bigger release with improved clock face switching and audible Google Assistant responses was released in June.

The status indicators on the wearables will notify the wearer on the watch face itself when the smartwatch’s battery is critically low. Aside from that, users will know when the DND (Do Not Disturb) or the Sleep Mode are turned on. Moreover, the update brings a new indicator that notifies the user when they have not connected the watch to their smartphones. On top of that, the update comprises some major bug fixes for the aforesaid smartwatches, along with a few regular improvements and a new exercise mode.

Fitbit recently rolled out new features for the Fitbit Luxe smartwatch. Now, the American wearable manufacturer bringing notable changes to Fitbit Sense, and Fitbit Versa 3 smartwatches. In its latest blog post, Fitbit announced the Fitbit OS 5.3 rollout, and shed light on the major changes coming to the two smartwatches. A few lucky Sense and Versa 3 owners have already received the Fitbit OS 5.3 update, according to the company. Others might have to wait a little longer to receive the OS update for their eligible smartwatches. 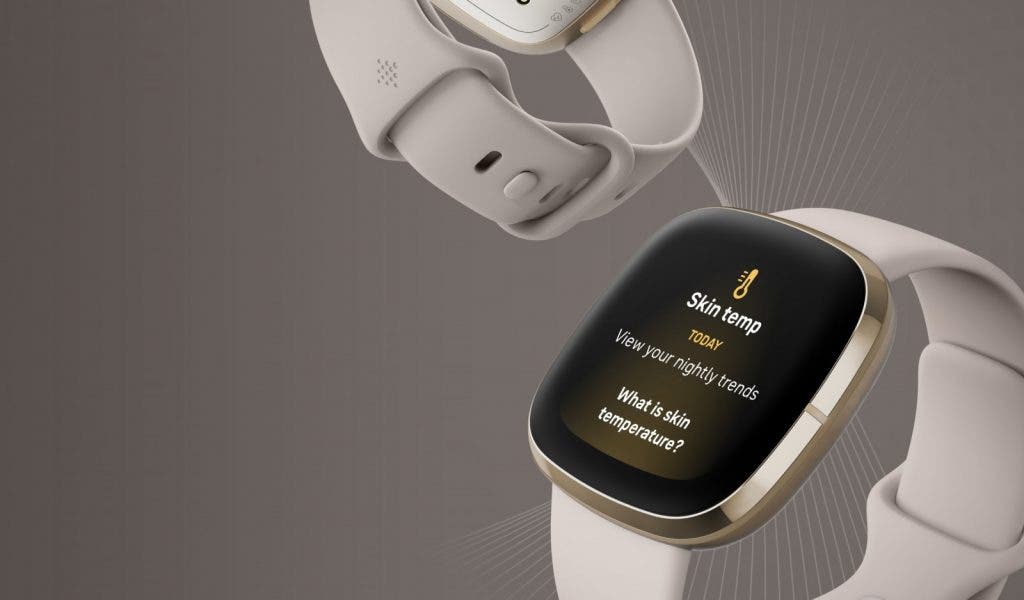 The newfangled status indicators will appear on the watch face’s top corner. It will be visible only for three seconds when the user turns on the display. Alternatively, users can swipe right to check the icons that will appear on the quick settings menu’s top corner. Furthermore, Fitbit Sense and Fitbit Versa 3 smartwatch users will have the option to turn on/off these indicators by heading to Settings, Display, and then Status Indicators option.

Other Major Improvements In The Fitbit 3 OS 5.3 Update

The Exercise app for the two smartwatch models now has new exercise modes. Furthermore, these modes can be used to track multiple outdoor activities including skiing, kayaking, and more. As mentioned earlier, the update has bug fixes along with some major improvements. The Fitbit Sense and Fitbit Versa 3 started receiving the update on October 29. The update rollout will be in a phased manner. In other words, only some users will receive the update in the initial stage. 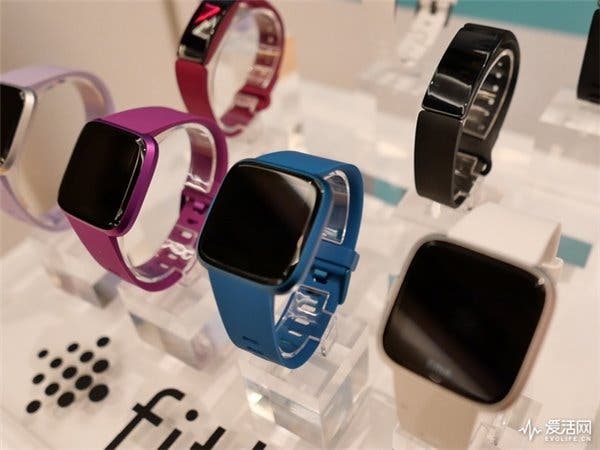 Users should ensure they have a strong Wi-Fi connection while updating the firmware version on their Fitbit wearables. Aside from that, users need to ensure that they have the latest Fitbit app version on their smartphones. The Fitbit app comes in handy for updating the Fitbit Sense and Fitbit Versa 3 smartwatches. All you need to do is to select your profile after opening the app, and then select the image of your device. You will see a pink Update button if the update is available.

Previous Global chip shortage is "far from over"