Realme may have announced its Realme UI 3.0 skin based on Android 12. However, there is still a list of smartphones eligible for Realme UI 2.0 that didn’t receive it. It’s not a surprise in this world of Android fragmentation full of skins that often delay the update process. Realme is doing a decent job in many aspects but still needs to find a way to bring updates faster. Today, the Realme Narzo 20A is the latest device to reach the Realme UI 2.0 hall of smartphones. The device is getting the Android 11-based treatment with many new features and UI changes.

For those unaware, the Realme Narzo 20A has joined the Realme UI 2.0 Early Access program back in June this year. So the company took around four months to iron out the issues and make the software ready for stable rollout. According to the announcement post on the Relame community, the Android 11 update for Realme Narzo 20A arrives with firmware version RMX2050EX_11.A.05. 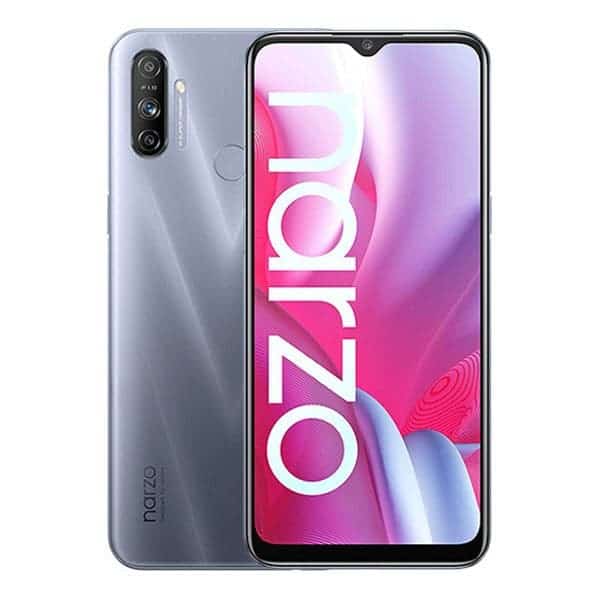 To get the latest software build, users need to be running either of the two firmware builds – RMX2050EX_11.A.31_0310 and RMX2050EX_11.A.33_0330. One time that the update is rolling out via OTA, it will reach eligible units gradually. As usual, some users may receive this update early, while others will have to wait. Realme is likely evaluating the initial rollout to see if there is any critical bug that passed through the beta testing. Anyway, most of the users should be running the latest Realme UI 2.0 firmware with Android 11 in the next few days.

Realme Narzo 20A will not receive Android 12-based Realme UI 3.0

For those unaware, the Relame Narzo 20A was released in September 2020, so the device has completed its first anniversary one month ago. The device originally came with Realme UI 1.0 based on Android 10. Now, the device is getting its first major software update. Unfortunately, the new firmware also arrives as the last major one for the handset. According to reports, the Realme Narzo 20A is not among the list of smartphones eligible for Realme UI 3.0 based on Android 12. It’s something expected for a device in the low-end segment, but it’s sad while other companies are offering at least two years of updates for most smartphones.

In terms of features, the Realme UI 2.0 brings new UI refreshments and new Dark Tones for the handset. The usual set of Android 11 features is also present here. Namely, we have One-Time permission for microphone and location, chat bubbles, revamped notification controls, and more.

Next [Fifth Edition] Top 10 smartphones for selfies - TCL, Lenovo, & others make the list