Samsung has revolutionized its smartphones with the Galaxy A and Galaxy M-series. This year, the company has been giving a step further by adding 5G connectivity to some of its mid-range smartphones. The brand already unveiled a bunch of 5G smartphones, and so far, the cheapest handset is the Galaxy A22 5G. However, its position will soon be replaced by the Galaxy A13 5G.

As you can notice, the “3” indicates that the next 2022 lineup is ready to start with this particular handset. The entry-level handset will be the first to debut, and judging by recent leaks and rumors, the entry-level smartphone with 5G connectivity will debut before the end of 2021. Today, tipster Anthony took to Twitter to share a few key specifications of the new handset.

The tipster has revealed some of the specifications behind the upcoming entry-level handset. According to him, the Samsung Galaxy A13 5G flaunts a 6.48-inch LCD screen. It’s not coming with a mere HD+ resolution, but with a higher Full HD+ resolution. Judging by leaked CAD renders, the device has a waterdrop notch display. This has been a common design in low-end smartphones. For mid-range and premium devices, Samsung usually picks the punch-hole approach.

For now, there is no word on the front camera of the smartphone. However, the rear camera setup boasts a 50 MP camera. It’s the same sensor found in newer low-end handsets like the Redmi 10. Apparently, 50 MP is the new 48 MP. The leak suggests a 5 MP ultrawide camera, and in my humble opinion, this is too few for a good ultrawide sensor. So the results should be just average. Finally, we have a 2 MP depth sensor. 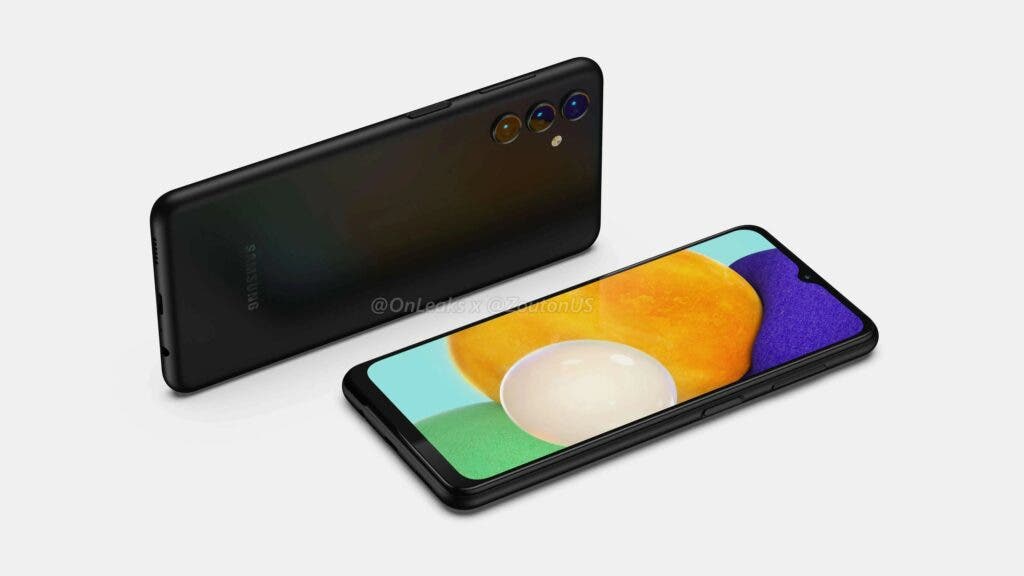 Under the hood, the Galaxy A13 5G will pack MediaTek Dimensity 700 5G SoC. This platform features a 7 nm architecture and has two ARM Cortex-A76 cores clocked at up to 2.2 GHz and six ARM Cortex-A55 cores clocked at up to 2 GHz. The device has a 5,000 mAh battery that carries support for 25 W fast-charging. For security purposes, the hands thas a side-mounted fingerprint scanner. As per rumors, the handset is coming in three variants with 4 GB, 6 GB, and 8 GB of RAM. Honestly, I’m skeptical about the latter one. But if it is really coming, then, Samsung is giving a big signal that more of its mid-range phones will start to have 8 GB RAM next year. Storage-wise, the handset will have 64 GB and 128 GB of Internal Storage. It will probably have a micro SD card.

As for pricing, the handset may come as the cheapest 5G-ready Samsung phone. The new leak claims it will cost around $249.

Next Infinix INBook X1, Note 11 Series To Go Official In India In December