Infinix is gearing up to make its foray into India’s laptop space by launching the INBook X1 laptop in the country. Aside from that, the Hong Kong-based smartphone manufacturer will be unveiling the Note 11 series smartphones. The brand has officially confirmed that its first laptop will carry the INBook X1 moniker. Also, it is worth mentioning here that the upcoming Note 11 lineup will be succeeding the company’s well-received Note 10 and 10 Pro smartphones. Infinix had launched the Note 10 series back in June.

Earlier this year, Infinix launched the INBook X1 laptop in the Philippines. Moreover, the brand has already brought its INBook X1 Pro model into the international markets. The INBook X1 will boast an array of FIST (First in Segment Technology) features, becoming the first brand to equip its laptop with these newfangled features. In a bid to build more hype around the product’s imminent launch event, Infinix has divulged some vital information about its upcoming laptop and smartphones.

The company will be following in the footsteps of Nokia, Realme, Redmi, Xiaomi, and other popular brands that recently entered the laptop segment in India. Furthermore, Infinix will expand its products range with the new INBook X1 laptop. To recall, Infinix had unveiled its first television back in December 2020. The Infinix INBook X1 could go official in India after the Diwali festivities. 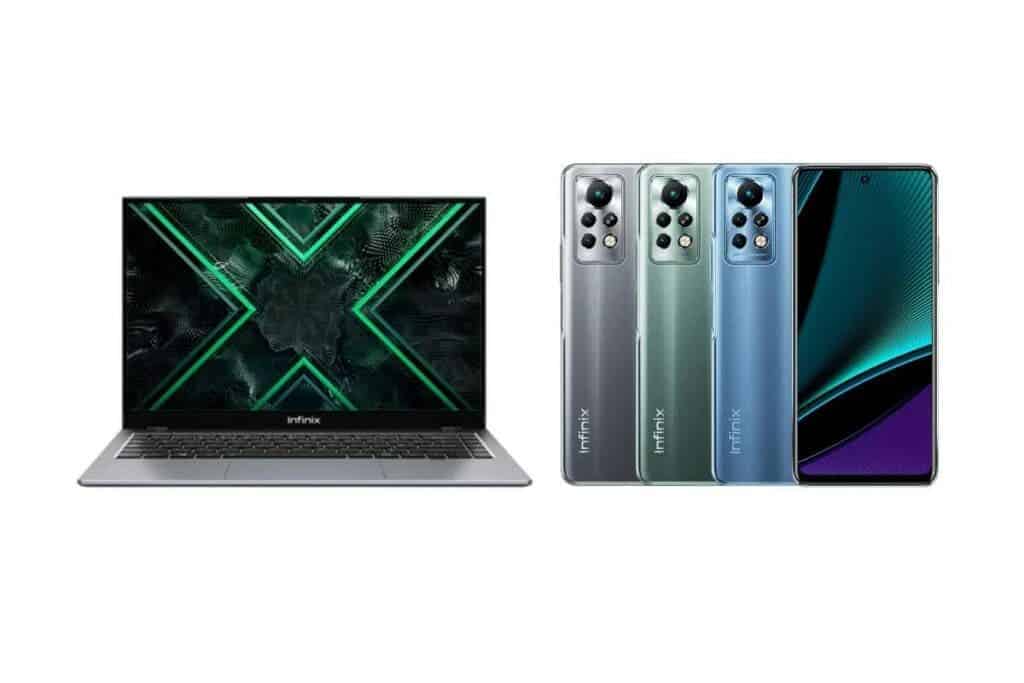 According to a report from PriceBaba, Infinix will launch new smartphones under its Note 11 series in December. The series featuring the Note 11 and Note 11 Pro smartphones were launched in the global markets in October this year. The INBook X1 Pro model retails for PHP 24,990 (about INR 37,000) in the international markets. It is available in two color options and comes with a 14.0-inch display, a 55Wh battery, and a 10th-generation Intel Core processor.

The company has confirmed that the Infinix INBook X1 will be available in three variants, packing different processors. Consumers will be able to choose between an Intel Core i7, Core i5, and Core i3 processor. Aside from that, they can go for a multi-utility fast Type-C charger. Moreover, Infinix claims that the laptop will be a great choice for budget-conscious buyers who aren’t willing to compromise on features. Also, the brand will be launching the laptop in Aurora Green, Starfall Grey, and Noble Red color options. It will go up for sale in December via Flipkart. 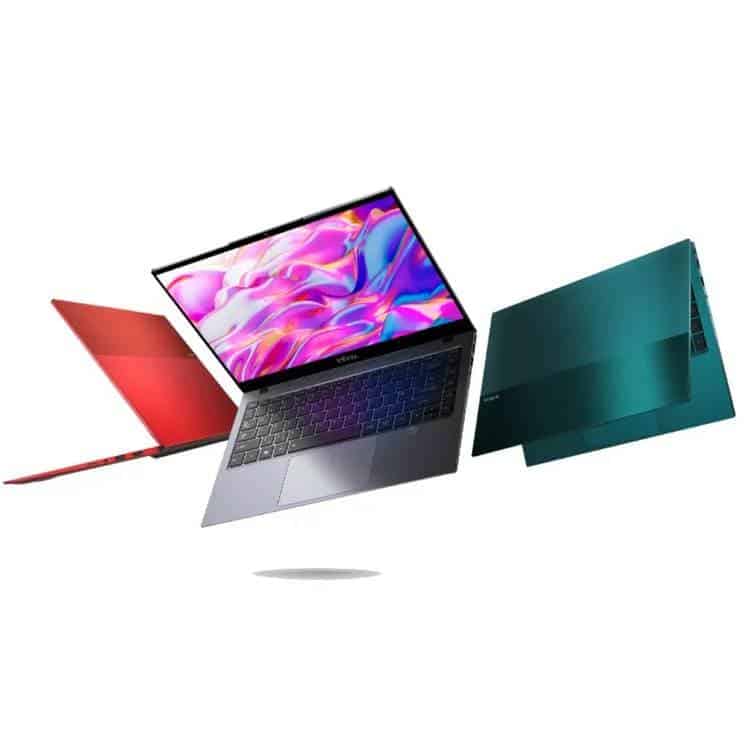 Likewise, the brand’s gaming Note 11 series smartphones will be hitting the store shelves in India during the same time. They will be priced between the range of INR 15,000 to INR 10,000 in the country. With the latest G96 processor under the hood, the Note 11 series will be delivering an unparalleled mobile gaming experience. On top of that, it will be the first handset in the segment to sport an AMOLED FHD+ display. Moreover, avid mobile gamers will be able to get their hands on a limited Free Fire edition of the NOTE 11 series.

Previous Galaxy A13 5G specifications emerge ahead of launch