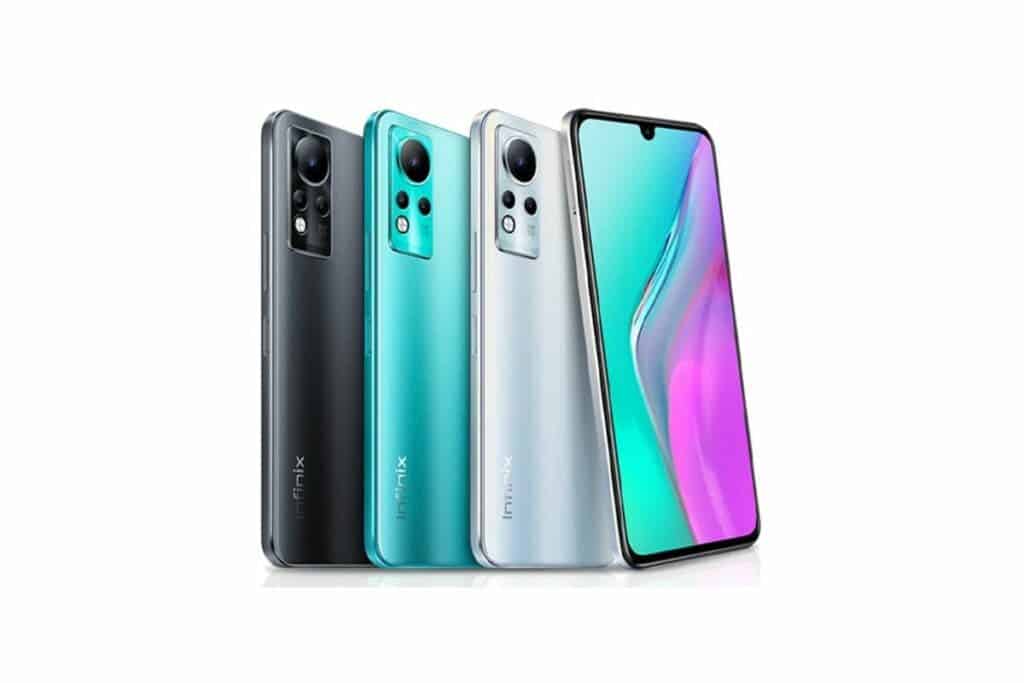 In terms of optics, it brings a triple-camera setup with a 50 MP module, a 2 MP portrait lens, and an unspecified AI lens. For selfies and video calls, there is a 16 MP camera. The device draws powers from a huge 5,000 mAh battery with 33 W fast charging.

The Infinix Note 11s reached Thailand earlier this month. It packs a 6.95-inch Full HD+ IPS LCD screen with a 120 Hz refresh rate. Under the hood, it packs the Helio G96 SoC which is a tweaked variant to support high-refresh rates. The Infinix Note 11S Free Fire Limited Edition will come with 8 GB of RAM and 128 GB of Internal Storage. 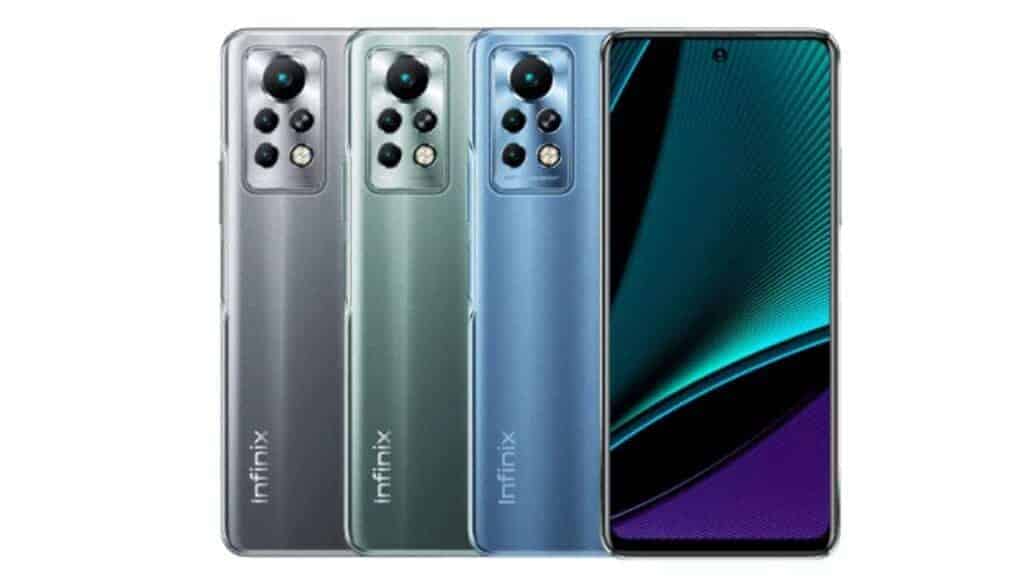 The handset has a triple-camera setup with a 50 MP snapper, a 2 MP depth sensor, and a 2 MP macro lens. The device has a 16 MP shooter for selfies and video calls on the front. It also draws its powers from a 5,000 mAh battery with 33W fast charging. Other features include dual stereo speakers and a 3.5 mm headphone jack.

Both devices will launch in India sometime in December. The company is yet to disclose the exact date, but we can expect it to come with a campaign of teasers ahead of the event. Also, there isn’t any info about the pricing. However, we expect the Free Fire Limited Edition to be the costlier version due to its appeal to fans of the battle royale.