It is already public knowledge that the European Union is trying to unify the charging interface for devices. Presently, we hear questions like “Do you have an Apple (or an iPhone) charging cable?”, and you will get a response like  “No, I use Android”. This situation can be really inconvenient when you are on a fix. Europe is trying to curb this situation through the unification of charging interfaces. The latest EU proposal requires the electronics industry to uniformly use USB Type-C as a standard for charging equipment. The purpose is to reduce e-waste and bring consumers a more convenient user experience. 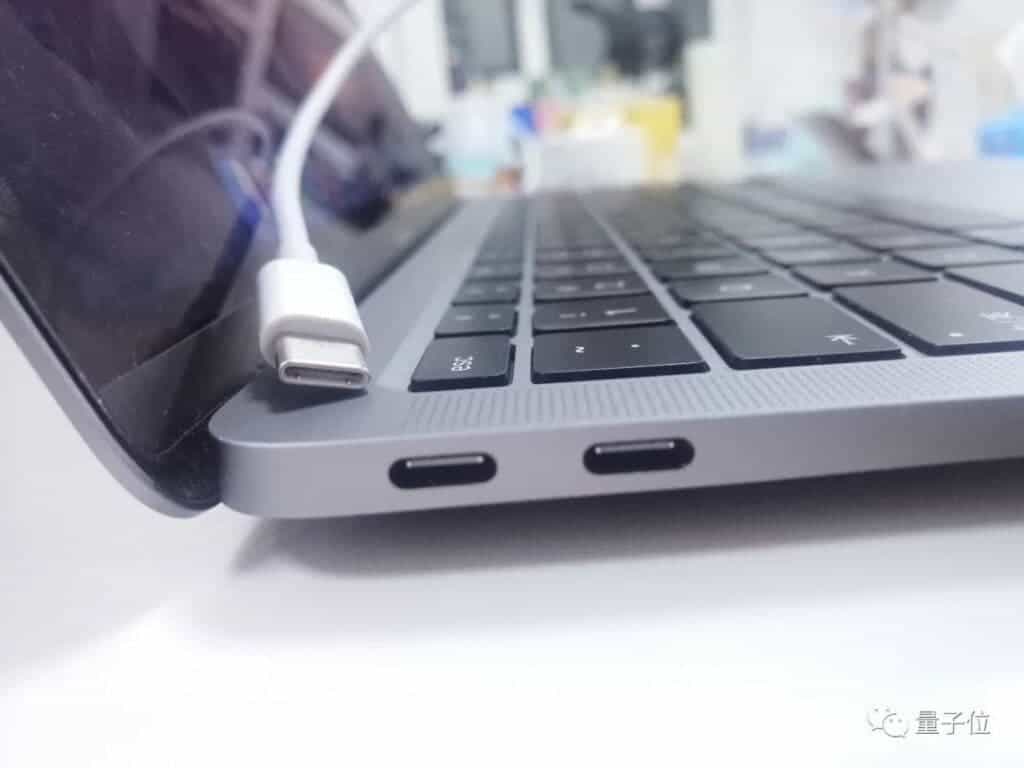 The European Commission proposed that USB Type-C will become a standard port for all smartphones, tablets, cameras, headsets, Bluetooth speakers, and game consoles. Whether you are at home or going out, you only need a charger irrespective of the number of devices you have. Of course, this is more convenient.

Let us now look at the top four critical points as the EU plans to unify the charging interface.

The first point to consider is the proposal from the EU. We all know that the EU wants the USB Type-C for all devices. However, this is not all that the EU requires for the unification of the charging interface. Other requirements include

In other words, the European Union not only wants to make the charging interface uniform but also the fast charging standard. 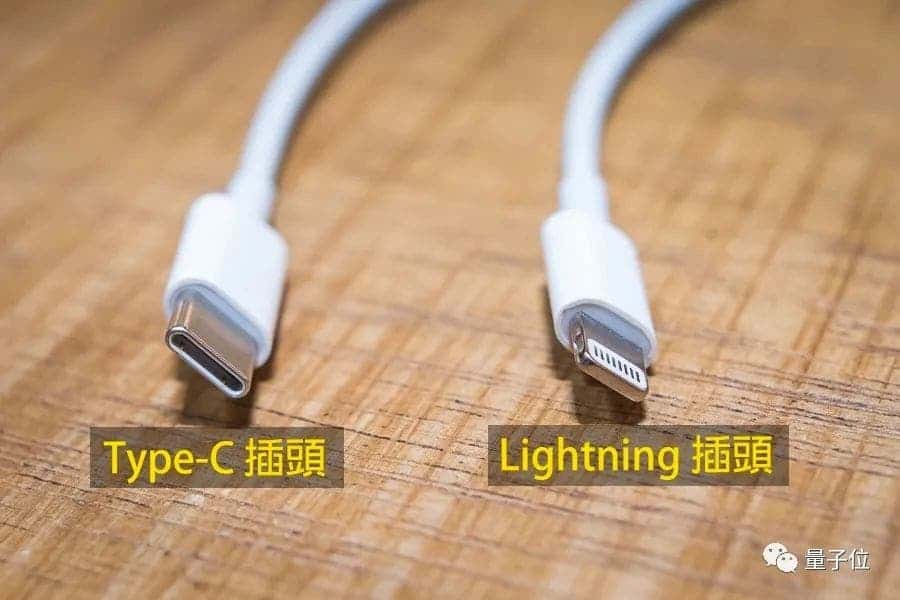 The USB Type-C port can be adapted to USB 3.0 is much more powerful than the Lightning interface in terms of transmission speed and power.

Point 3: Ambiguity in the Android world

Android and Apple chargers are not compatible. Can Android chargers of different brands with the same socket type be universal? Although most of these Android devices use the same USB Type-C interface, they have different power levels. Various mobile phone manufacturers have developed their own unique fast charging technology. As of now, fast charging capacity above 50W is very popular.

Chinese manufacturer, Xiaomi, hit 50W a few years ago and with the Mi 10 Ultra, it soared to 120W. Vivo and Oppo have fast charging technologies up to 120W and 125W respectively. As long as the charging head and the chip of the electronic device support each other, fast charging can be achieved when there is an agreement.

Now, the European Union not only wants to unify the interface type, but also the fast-charging standard. Thus, if you have a smartphone charger, I don’t need to ask, it will charge my smartphone in full capacity.

Customers love this policy because it will save costs. You do not need to buy another charger because you have a new smartphone.

However, the EU will have to face some manufacturing bigwigs. Many manufacturers are not so happy about this new policy, the chief of them is Apple. Why are manufacturers unwilling to cooperate? They will still make a profit from the sales of these chargers.

Although the industry reached an agreement under the initiative of the European Union ten years ago to reduce the number of chargers from 30 to three, everyone still has to establish technical barriers separately. However, deciding on an exclusive interface and charging power will not happen in a day.

The tug-of-war between Apple and the EU’s universal charger standard has been going on for more than ten years. The EU’s proposal this time directly brings the situation into a white-hot stage. At the stage when the European Union initiated the use of a unified micro-USB standard, Apple still developed the Lightning interface on its own and ignored this provision by adding a micro-Lightning adapter.

Subsequently, the European Union once again put a unified charging standard on its agenda. Last year, the European Parliament voted and passed the resolution with a vote of 582:40.

Apple immediately issued a statement saying that the EU’s move would “stifle innovation”. Furthermore, the company claims that “the charger reform is not environmentally friendly at all”. In order to prove that keeping Lightning interface can also be environmentally friendly, Apple released the iPhone 12 without a charger in the box. According to the company, this measure saved 861,000 tons of metal resources. However, because of Apple’s exclusive chips, consumers have to buy the chargers separately at high prices.

There are reasons to believe that the EU is targeting Apple. One of the reasons is that it is eliminating Apple’s Lightning interface. However, we can understand why the EU choose USB over Lightning. The latter is at a huge disadvantage in terms of the number of devices that currently use it. The EU head of industry said, “we are not targeting Apple, we are not targeting anyone”. From a consumer point of view, this should be a good idea. It will be nice to know that any charger you lay your hands on can charge any device you desire.

Previous Vivo V23e specifications and price leaked ahead of the launch

Next Top 10 Smartphones for Media Consumption #8