Facebook changed its name to Meta this week. At the same time, the process of adjusting the names of the IT giant’s services, such as the social networks Facebook and Instagram, as well as Whatsapp messenger, in order to include the word Meta and get rid of Facebook.

According to reports, in the beta version of WhatsApp 2.21.220.14, the developers got rid of the word Facebook in the title displayed when the application is launched. Thus, the phrase “WhatsApp from Facebook” displayed at the bottom of the download window has changed to “WhatsApp from Meta”. Along with this, the mention of Facebook disappeared from the settings menu.

During the presentation of the new name, the head of the company, Mark Zuckerberg said that the word Meta reflects the focus on the construction of the so-called “metaverse”. He also noted that the word Facebook is too closely related to one product and does not fully reflect what the company is currently doing. Despite the name change, the corporate structure of the company will remain the same, and all products, both software and hardware, will be united under one common brand.

As far as WhatsApp is concerned, the aforementioned beta version also introduces the ability to evaluate messages from business accounts. This version of the messenger is currently in the testing phase. It will become available to a wide range of users in the next few weeks. 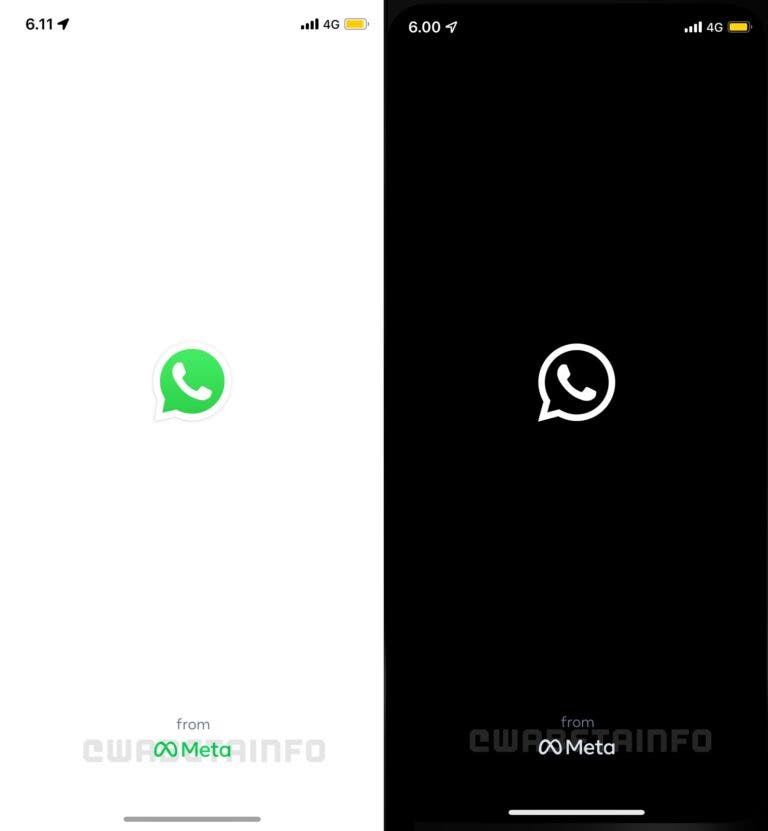 Meta, formerly Facebook, is preparing a smartwatch with a front camera

Meta, formerly known as Facebook, is developing a smartwatch with a front camera and a screen with rounded corners. As reported by Bloomberg, an image of the device was found in one of the tech giant’s iPhone applications.

The photo shows a watch in a rectangular case with rounded corners. At the bottom of the display there is a camera like on a smartphone; and on the right side there is a device control button. The image was discovered in a smart glasses management app previously released by Facebook in partnership with Ray-Ban. The camera will presumably be used for video communication; which will make smartwatches attractive against the background of Apple and Samsung products, which lack cameras.

According to Bloomberg, Meta planned to release its first smartwatch as early as 2022; but the final decision on the timing has not yet been made; and, according to some reports, the debut may take place later. The company is working on three versions of the product, each with different release dates. The gadget in the picture may turn out to be a version that will never make it to the market at all; but this is the first indication that work on the project is actually underway. As previously reported, the smartwatch can get fitness tracker functions.

Previous Apple says it competes with PlayStation, Xbox and Switch in the gaming industry

Next Tecno Camon 18i goes official with MediaTek Helio G85