Transsion Holdings is doing its best to expand its presence outside of China. The conglomerate behind Tecno, Infinix, and Itel smartphone brands has been bringing new devices almost every month for some of its key markets. The brand has been expanding its presence to global markets but was always a strong brand in Africa. Today, the brand is bringing the Tecno Camon 18i handset to Nigeria.

The all-new Tecno Camon 18i is getting a quiet launch a few times after the debut of its siblings Camon 18 and Camon 18P. The handset carries a 6.6-inch display, a MediaTek Helio G85 SoC, and a huge battery. According to a report, the device is yet to appear on the company’s website, however, is already available in the region. 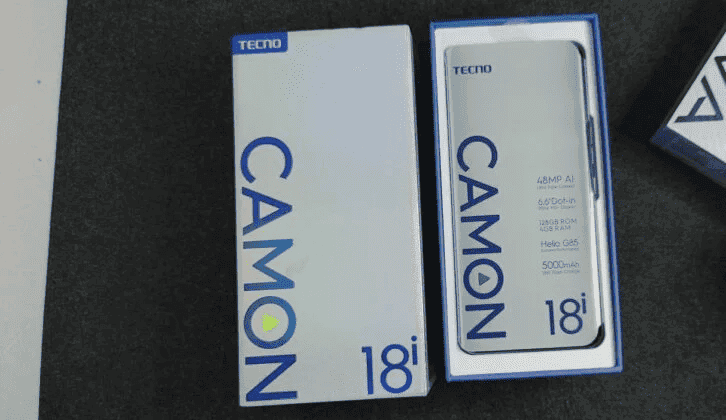 The Tecno Camon 18i comes with a price of N84,500, or $189 for the single variant with 4 GB of RAM and 128 GB of Internal Storage. The device is available in various colors. However, the company didn’t specify the name of these colors. It’s available across authorized Tecno stores in the country.

Interestingly, the Tecno Camon 18i seems like a rebadged Tecno Camon 17. The device also carries the very same model number as the Camon 17. Apparently, Tecno wasn’t selling enough Camon 17 units anymore but still had a big stock. So the choice was to put a new makeup in the handset. That said, the device has a 6.6-inch LCD screen with a 1,600 x 720 pixels resolution. It flaunts a triple-camera system at the rear with a 48 MP main lens and two 2 MP sensors. 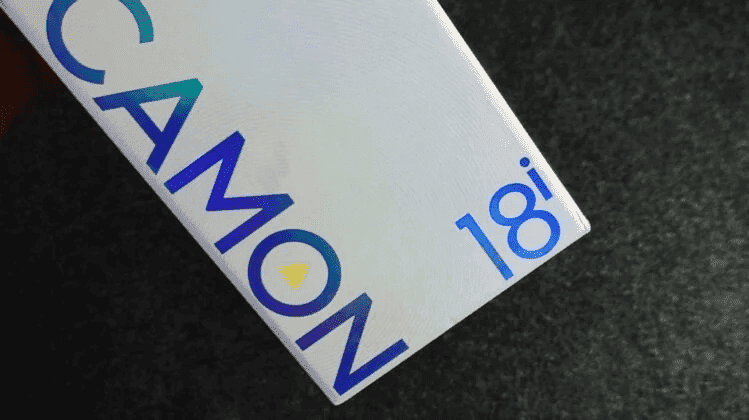 Under the hood, the handset boasts the excellent MediaTek Helio G85 SoC with a Mali G52 GPU. The handset draws its powers from a huge 5,000 mAh battery that is complete with 18W fast-charging technology. While some mainstream brands ship devices with micro USB ports, it’s good to see a USB C port in this low-end handset. It also includes a micro SD card slot in case 128 GB of built-in storage isn’t enough for you. The device has dual-SIM support, 4G connectivity and runs on Android 11 straight out of the box.