Lava Agni 5G smartphone’s India launch date has been confirmed, just days after its key specs and price were tipped. The first-ever 5G-ready smartphone from Lava will hit the store shelves in India next week. Earlier this year, the Indian electronics company had unveiled its customizable Z-series smartphone. Now, the company is gearing up to take the wraps off its most premium handset for Indian consumers. Last month, the Lava Agni 5G smartphone appeared on the company’s official website. 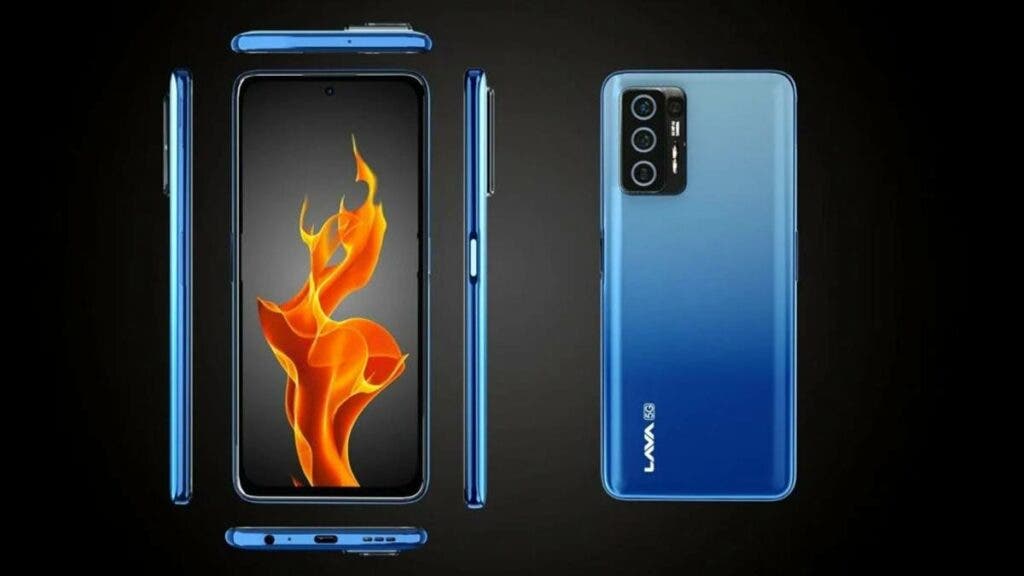 As expected, the listing shed light on some key specifications of the smartphone. The aforesaid listing revealed that the upcoming smartphone will pack a Dimensity 810 5G SoC under the hood. Aside from that, the official site listing indicated that the Agni 5G will come with a 5,000mAh battery, and its display will offer a 90Hz refresh rate. Previously surfaced reports teased a Diwali launch of the smartphone in India. Now, more concrete shreds of information have surfaced online.

The Lava Agni 5G smartphone will go official in India on November 9. Moreover, the company will be live streaming the launch event on its YouTube channel. The Lava Agni 5G will start at 12 PM (noon) IST, according to a report from Zee News. Furthermore, the smartphone was spotted on the official site carrying a price tag of INR 19,999 last month. However, there is a possibility that could be a mere placeholder. Lava could launch the Agni 5G for a more affordable price.

The Agni 5G smartphone has been subject to several leaks and speculations lately. The word on the street is that the smartphone will sport a mammoth 6.51-inch display that offers a Full HD+ resolution and a refresh rate of 90Hz. As mentioned, the phone could be using a Dimensity 810 5G chipset to keep the entire system powered up. Aside from that, the phone is tipped to come with up to 6GB RAM and offers 128GB of onboard storage capacity. The built-in storage will be expandable. 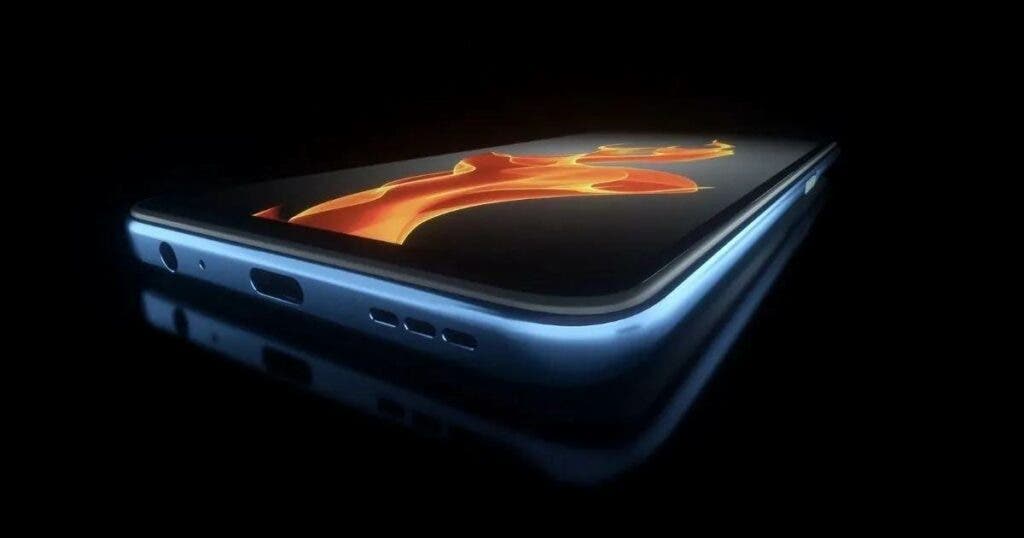 On the photography department, the Lava Agni 5G will reportedly house a 64MP main camera, along with three other sensors. In other words, it will house a quad-camera setup at the back. Details about the charging capabilities of the 5,000mAh battery are still scarce. However, earlier reports claim that the phone will run Android 11 out of the box. For connectivity, there will be a 3.5mm headphone jack and a Type-C port at the bottom. Upfront, there will be a punch-hole cutout to house the front shooter. The fingerprint scanner will be available on the side edge.