The XGIMI Elfin smart projector has gone official in India, just weeks after the Chinese smart projector unveiled its first 4K laser television dubbed, Aura in the country. Living up to its reputation for offering high-end projectors in India, XGIMI has launched a new portable projector dubbed Elfin. The company has expanded its portfolio with a feature-laden projector that weighs less than 1 kg. Aside from that, the Elfin smart projector comes with special features that offer efficient eye protection. 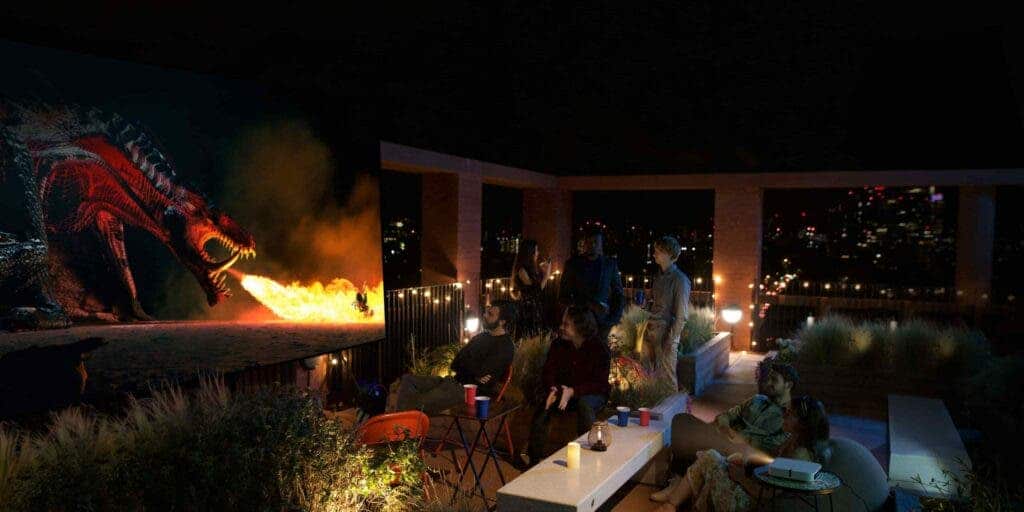 According to XGIMI, its new portable projector offers a safer viewing experience. It does this by minimizing waste and restricting blue light exposure It is backed by a robust battery that offers a longer battery life. Regrettably, the XGIMI Elfin smart projector isn’t easy on the pocketbook. Unlike any other product in the segment, the Elfin adopts a Red Dot award-winning design. Aside from that, the design has received the iF Design Award and is likely to win The Good Design Award.

XGIMI India Representative Sushil Motwani said the company plans to offer an enhanced home entertainment experience with its new smart projector with the festive season just around the corner. According to Motwani, the recently unveiled smart home projector delivers high resolution, coupled with jaw-dropping sound. However, the smart projector’s most notable feature is the brightness it offers. Elfin enables you to project your favorite content in ultra-bright detail. On top of that, it comes with XGIMI’s patented plug-and-play feature.

The Elfin consumes less power and uses an ultra-efficient LED light source, making it an eco-friendly projector that can be used for more than ten years. The lamp’s LED lasts up to a whopping 30,000 hours. On a 200-inch screen, The projector delivers an FHD resolution with a throw ratio that is ideal for projection in offices, gyms, and most rooms. Moreover, it can fill any space with cinematic Surround Sound, which comes from a couple of in-built Harman Kardon speakers. 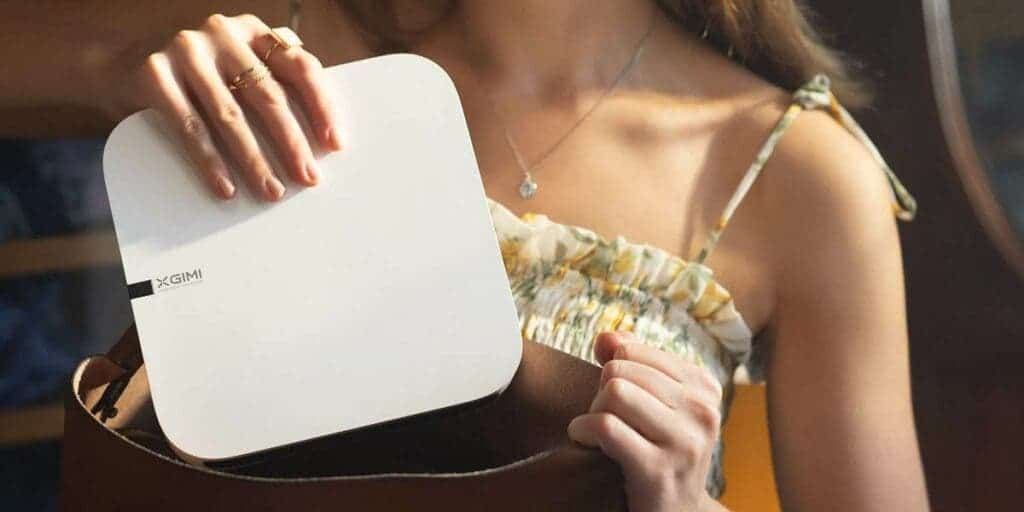 Furthermore, the projector comes with Google Play Store and Android TV 10.0. As if that weren’t enough, it comes with over 5,000 apps such as Disney+, Hulu, and Amazon Prime Video. Also, it has a Chromecast built-in. In other words, you can use your Android or Apple device to cast your favorite content, games, or apps directly to the smart projector. Much to the delight of avid gamers, the smart projector has a Game Mode Boost that delivers high refresh rates and low latency.

Aside from that, Elfin adopts the ISA (Intelligent Screen Adaptation) technology and uses Auto Keystone Correction to simplify image correction. Moreover, it delivers low image blur by combining low latency, 60Hz motion rate, and automatic alignment. The XGIMI Elfin portable projector will set you back INR 79,999 as part of the introductory offer. You can purchase the smart projector from XGIMI India’s website or Amazon India.