After the launch of the Beats Fit Pro, which are $200 earbuds from Beats by Apple, the company is removing some of its products, with the audio brand no longer offering Beats’ Solo Pro, Powerbeats and the Beats EP.

This was first seen by MacMagazine and multiple users on Twitter just hours after the announcement of the new earbuds, with the listings for the Beats EP, Powerbeats and Solo Pros now unavailable at Apple’s online store and the Beats by Dre site

There was no proper announcement, but from this removal, we can think of the earbuds to be unavailable for the foreseeable future, since the models no longer appear on the online sites of both brands.

Has Apple Really Removed these Older Models from the Online Site? 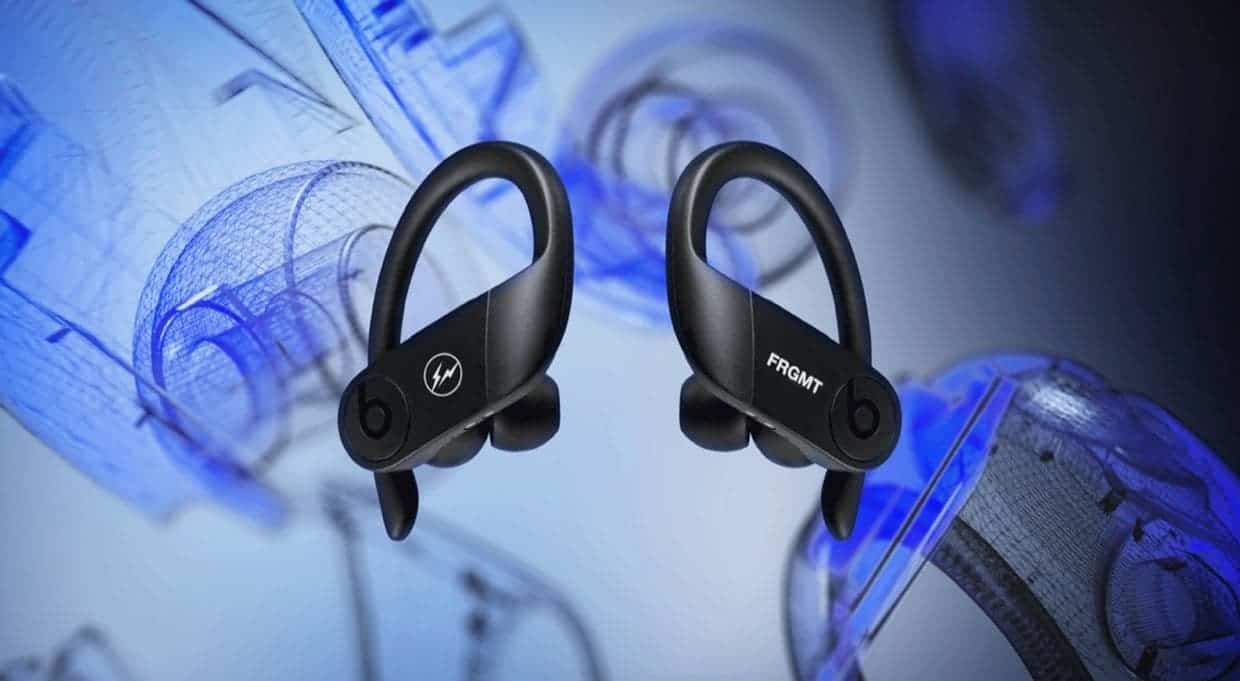 With this change, the Beats brand now offers a fully wireless lineup that consists of the new Beats Fit Pro, Beats Studio Buds, Beats Flex and the Beats Solo3, alongside the Powerbeats Pro and the Beats Pill+ speaker.

In case you wish to buy any one of these seemingly discontinued models, you can do so by heading to third-party retailers, since the likes of Amazon.com are currently offering the Solo Pro, EP and Powerbeats in multiple hues.

What Do the New Beats Fit Pro Earbuds Have to Offer? 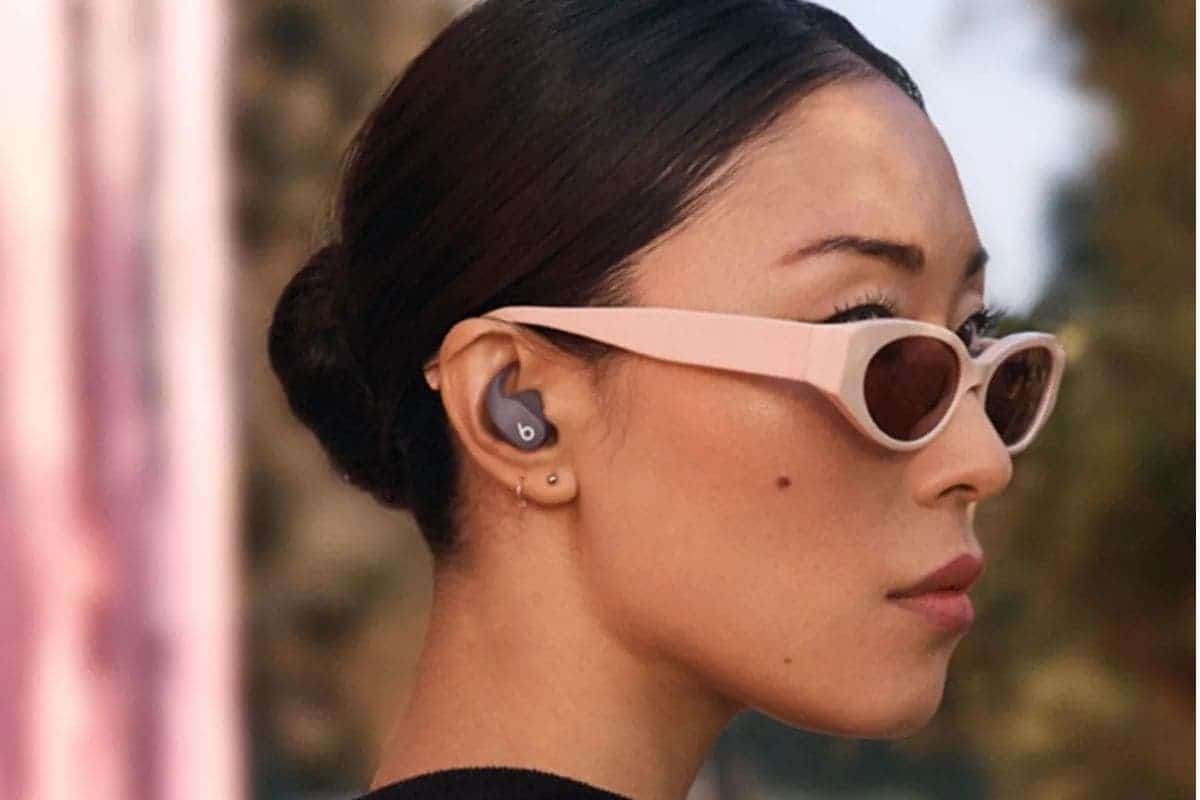 For those curious, the Fit Pro are on offer for pre-order at $200 from Apple’s own website and other retailers in the US market, with four hues available, namely black, white, purple and grey.

The earbuds feature silicone tips for a better fit, with three different sizes in the box. The earbuds also come with support for Active Noise Cancellation or ANC, alongside other models like Transparency.

Adaptive EQ, Spatial Audio and Dynamic head tracking is also present, courtesy of Apple’s H1 chip which allows for Find My and Hey Siri support, as well as the popular one-touch pairing option on iOS.

The Adaptive EQ feature on the new earbuds allow for constant scans that adjust low and mid-range frequencies via computational audio that works in sync with the in-ward facing mics that are present on the earbuds.

Next Google's 2020 Flagship, the Pixel 5 Has Seemingly Been Discontinued