The G line is one of the most popular in the Motorola lineup and the company continues to expand the portfolio of this family. Today it unveiled the Moto G51, which has become a budget 5G smartphone and was the first to offer the new Qualcomm platform, unveiled last week.

Moto G51 is equipped with a 6.8-inch IPS display with HD + resolution and 120 Hz refresh rate. The hardware base is the Snapdragon 480+, which has become a slightly overclocked version of the Snapdragon 480. It offers a smartphone flash drive with a capacity of 128 GB and 8 GB of RAM with the ability to virtually expand it by 3 GB. 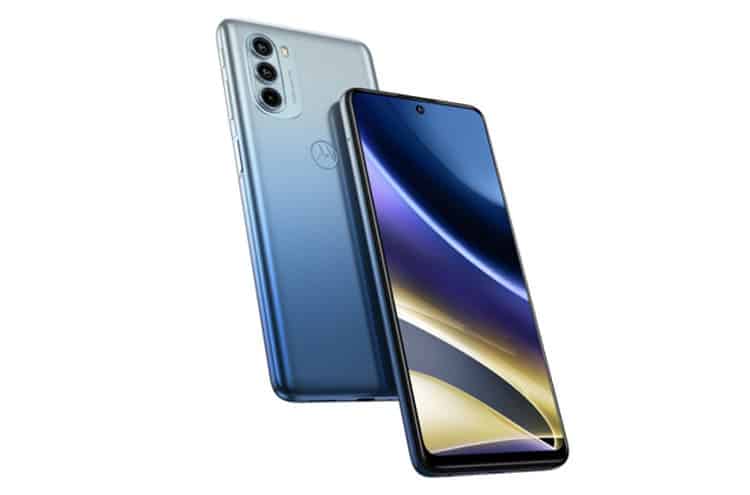 On the front surface of the Moto G51, a 13-megapixel front camera was installed and on the back side they offered a triple camera with 50 Mp + 8 Mp (ultra-wide) + 2 Mp (macro lens) sensors. The smartphone is run by the Android 11 operating system with the proprietary shell My UI 2.0.

The Moto G51 has a 5000mAh battery. A fingerprint scanner was installed on the back of the smartphone. There is a slot for two SIM cards, support for 5G, Wi-Fi 5, Bluetooth v5.2, GPS, USB Type-C port and 3.5 mm audio jack. Appreciated the smartphone at $ 235. 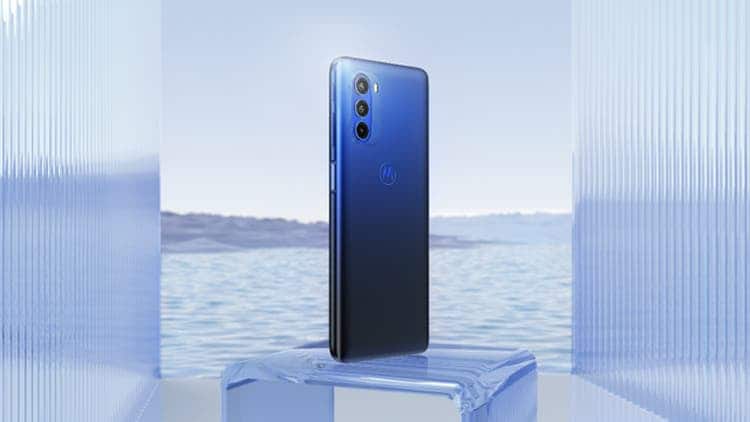 Motorola, according to network sources, is preparing to release an affordable Moto Watch 100 smartwatch. Mass production of this gadget will start later this month.

We know that the smartwatch will receive a premium design. The device will come with a circular display and two physical control buttons on the right side of the case.

There is a reference to the presence of a Bluetooth 5.2 wireless controller. In addition, the equipment will include a GPS satellite navigation system receiver. Power will be provided by a 355 mAh rechargeable battery.

The set of sensors includes a sensor to track changes in heart rate. The watch may also be able to measure the oxygen level in the blood.

The Moto Watch 100 will go on sale in two color options – Phantom Black (black) and Steel Silver (silver). The gadget will receive a sealed case (5ATM), which will allow you to use it, including during water sports.

It is not yet clear which operating system will be used on the device. Rumor has it that the new product will receive a customized software platform of the RTOS class.

In addition, there are reports that in the first quarter of next year; Motorola will announce the Watch 100S and Watch 200 smartwatches.

Moto G51 Could Launch in India on December 10, According to Tipster