Earlier, Meizu promised the return of the Blue Charm (mBlu) brand to the market. This moment has come and it was decided to start with the release of headphones and a fitness bracelet. Meizu mBlu Smart Band is a smart bracelet that costs only $39. The earbuds were named Meizu mBlu Blus + with the active noise cancellation system, and they were priced at $ 34.

Meizu mBlu Smart Band offers a round 1.1-inch display; with a resolution of 240×240 pixels with a pixel density of 275ppi. The wearable gadget weighs 53 grams with a case thickness of 9.95 mm; which is also protected from dust and moisture according to the IP68 class. For synchronization with a smartphone, a Bluetooth 5.0 module was offered and there is a magnetic charger that can charge a fitness bracelet in two hours. 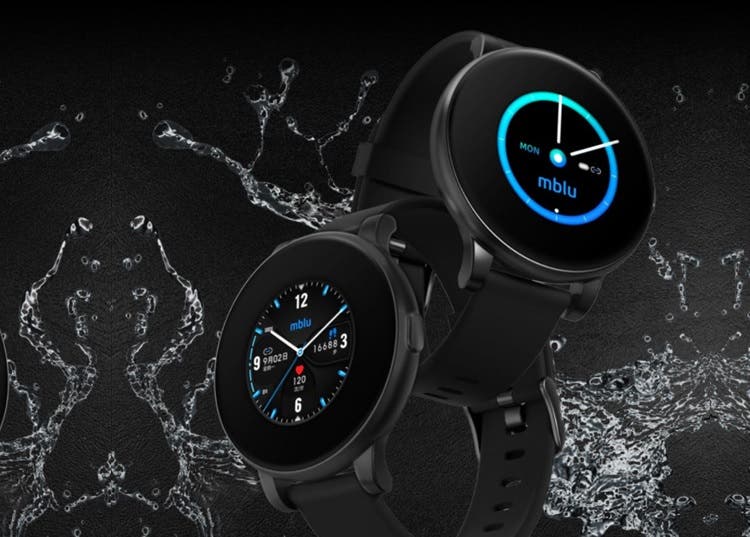 The Meizu mBlu Smart Band is powered by a 150 mAh battery and should be enough for 10 days of gadget operation. The fitness bracelet supports 11 sports modes; it will tell you when the user is too busy and it’s time to engage in physical activity. The gadget allows you to monitor your heart rate, remind you to take medicine or drink water. Inside the Meizu mBlu Blus + headphones, 12mm drivers for deep bass have been installed. The headset offers active noise canceling, powered by two microphones; with support for ultra-wideband noise canceling up to 30 dB and 5000 Hz. 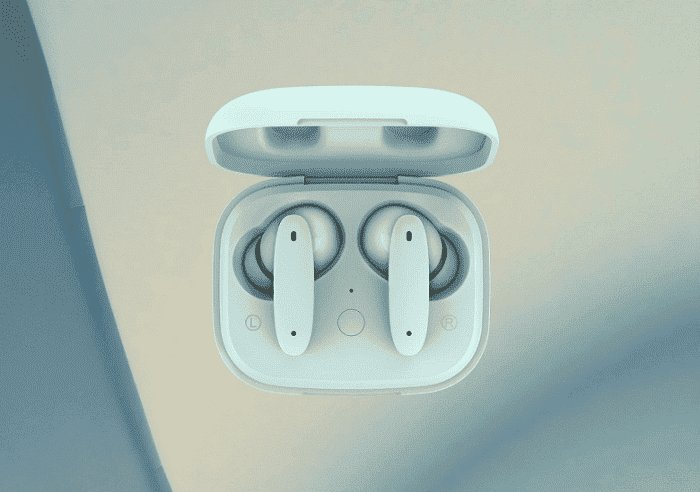 In September, Meizu announced the return to the market of the once popular line of devices – Blue Charm, Meilan or M-series. At the same time, the company did not name when and what devices it will release as part of the revived series. And then it became clear that the Blue Charm family will be replenished with a new smartphone.

A promotional poster of the Meizu Blue Charm 10 smartphone was found in the catalog of one of the Chinese online stores. Visually, the device will become a fairly typical device for our days. The budget of the smartphone gives out a teardrop-shaped cutout for the front camera. 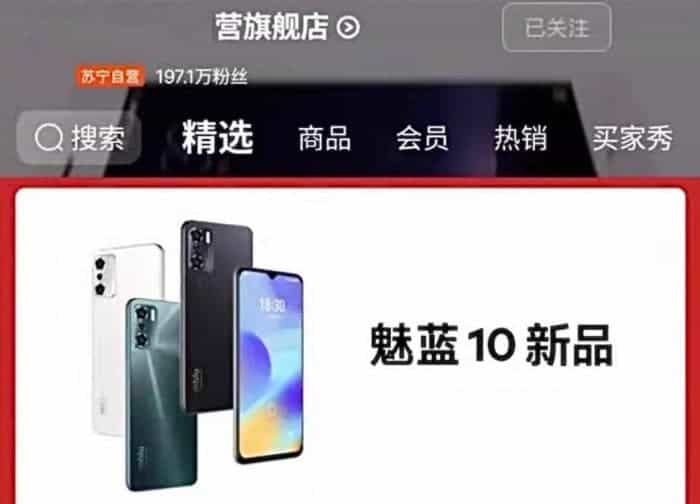 On the back, the Meizu Blue Charm 10 will receive a camera that can offer three or two (one hole can be for laser autofocus). The promo poster also made it clear that there will be three shades; in the color palette of the hulls: white, black and green. Perhaps the novelty will offer an OLED panel, where a fingerprint scanner will be built. At least, it was not possible to find a fingerprint sensor on the body of the device.

As for the technical characteristics of the Meizu Blue Charm 10, there is no information about them. As well as not given information about when to wait for the announcement of the smartphone and how much they can ask for.