This year, history must repeat itself – Xiaomi will be the first to present next year’s flagship. There are many predictions that Xiaomi 12 will be shown in December and its main feature is already clear now – the Snapdragon 898 hardware platform, which will become the standard for 2022 flagships. The company once again wants to release a smartphone with a top-end Qualcomm chip earlier than others.

The harsh reality may be that the designated killer feature can thoroughly spoil the image of Xiaomi 12. There are fears that Snapdragon 898 will not get rid of the disease of its predecessor – overheating. This can seriously hit the flagship ambitions. But it seems that Xiaomi is not embarrassed by anything and the test production of the flagship has already started.

Xiaomi 12 will start rolling off the assembly line to masse this month. Xiaomi 12 Pro and Xiaomi 12 Ultra will join the first-born of the lineup later next year. Judging by the start time of mass production, there will be a shortage of Xiaomi 12 at the start of sales.

In addition to the chipset, it is known that Xiaomi 12 will receive a curved LTPO AMOLED panel with a refresh rate of 120 Hz, a 5000 mAh battery with 120 W wired charging and 50 W wireless. RAM will be up to 12 GB, permanent up to 256 GB, they will offer stereo speakers and at least three sensors in the main camera.

Xiaomi is expected to unveil a new generation of flagship smartphones later this year. The Xiaomi 12, like the Mi 11, is rumored to be one of the first to receive the new Qualcomm flagship chipset. It is reported that testing of new items is already in full swing. An unidentified smartphone was spotted in the Chinese subway, which, according to insiders, is the upcoming flagship of Xiaomi. 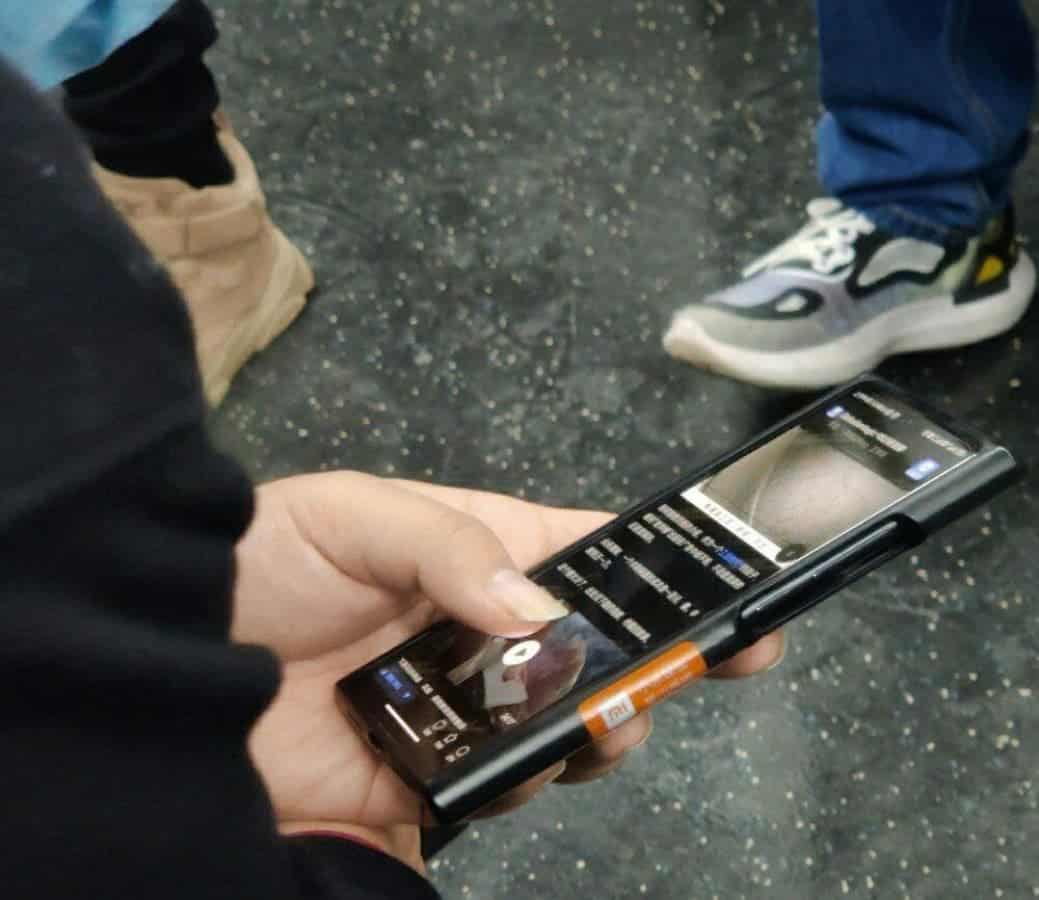 The images found on the Chinese social network Weibo were shared by an insider with a good track record, Mukul Sharma. He also suggested that we have one of the smartphones of the upcoming flagship Xiaomi 12 family. Unfortunately, the camouflage cover does not allow us to really see the design of the device, but even with it, it is clear that the smartphone will receive a rather large screen, surrounded on all sides by very narrow frames … There will be a tiny circular notch for the front camera in the center of the top of the screen. As a reminder, according to previous leaks, the Xiaomi 12 will receive a very high screen-to-front panel ratio. 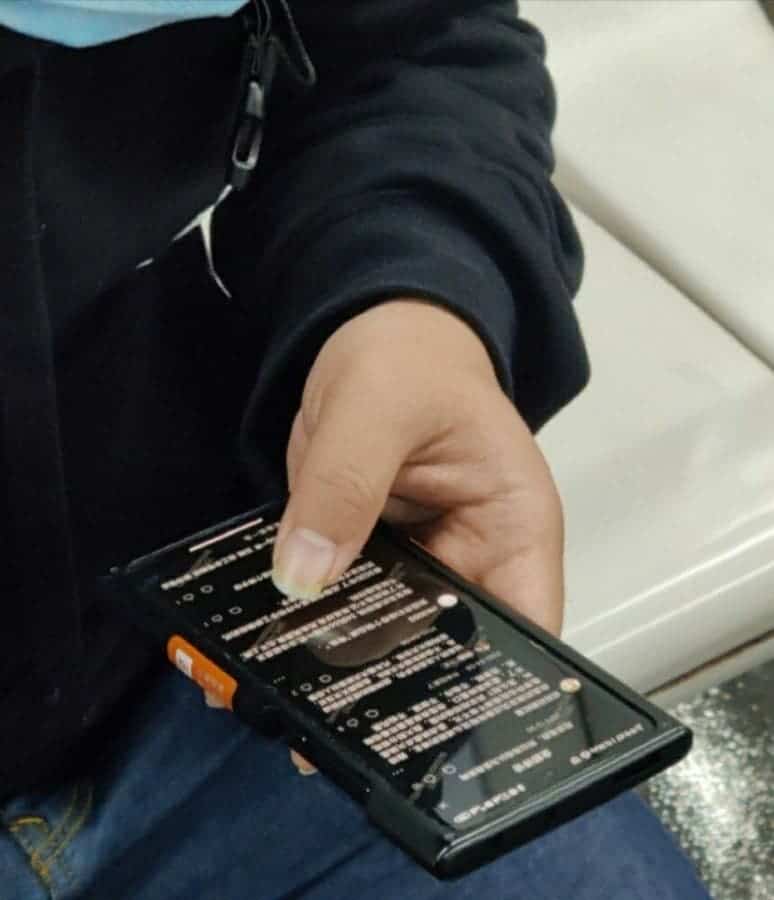 Little is known about the Xiaomi 12 at this point. It is reported that the upcoming flagship will be one of the first to receive the flagship Snapdragon 898 chipset; which will be made according to the 4nm process technology. According to rumors, the chipset will work in conjunction with 12 GB of LPDDR5X RAM; and the storage capacity will reach 512 GB. It is reported to support 120W wired and 50W wireless fast charging.