Poco M4 Pro 5G smartphone’s design renders have been spotted on the web, revealing vital pieces of information ahead of launch. The Poco M4 Pro 5G smartphone is slated to go official on November 9. However, before its official unveiling, the smartphone’s design and key specifications have surfaced online in the form of leaked images. Moreover, the much-awaited Poco M3 Pro 5G successor could launch as a rebadged version of the Redmi Note 10 5G, which was launched in China earlier this year. 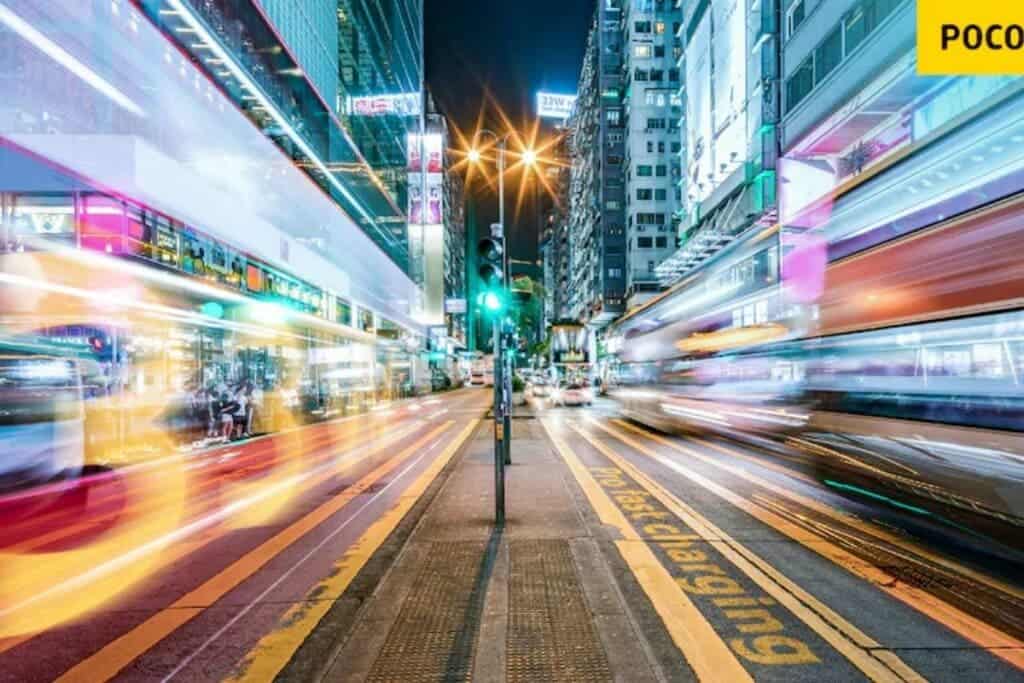 In an attempt to create more hype around the upcoming Poco M4 Pro 5G, the popular budget brand tweeted a teaser. The teaser included some vital information about the upcoming handset. For instance, it showed that the device will support 33W fast charging and will pack an ultra-fast 6nm processor under the hood. The Geekbench listing suggests that the phone will feature the MediaTek 810 SoC or the Dimensity 700 SoC. However, the brand has neither confirmed nor denied this speculation.

The recently surfaced Poco M4 Pro 5G design renders show a hole-punch cutout that could house the front shooter. Aside from that, the phone seems to feature a triple camera set up at the back. Furthermore, the handset could sport a display that delivers a refresh rate of 90Hz. A report from ThePixel.vn includes the first images along with some key specifications of the upcoming Poco smartphone. Previously surfaced reports suggest that the Poco M4 Pro 5G will be similar to the Redmi Note 11. The word on the street is that the phone will sport a 6.6-inch IPS LCD display with full HD+ resolution and 90Hz refresh rate.

Moreover, it is worth noting that the aforesaid specifications are similar to the Redmi Note 11 series smartphones. Also, the phone could pack a Dimensity 810 chipset under the hood. Furthermore, the Poco M4 Pro is likely to ship with 4GB, 6GB, and 8GB of RAM. The phone could offer 128GB onboard storage capacity. On the photography front, the Poco M4 Pro seems to house a rectangular camera module. It will probably feature two cameras at the back. The camera setup could house a 50MP main camera and an 8MP ultrawide lens.

Aside from that, the rectangular module could feature an LED flash alongside an AI logo. The front-mounted hole-punch cutout could house a 16MP selfie camera. Moreover, the phone is said to draw its juices from a 5,000mAh battery that supports 33W fast charging. More information will be revealed next month when the Poco M4 Pro 5G finally goes official.