Popular budget brand Poco is all set to launch the Poco M4 Pro 5G on November 9, which will be the final smartphone launch from the company for 2021.

There are already teasers on social media for the device, with the global Poco handle stating that the device will feature an ultra-fast chipset, as well as fast-charging.

This comes after multiple leaks and rumours, as well as a Geekbench listing, the latter of which has given us insight on what to expect from the handset.

What Do We Know About the Poco M4 Pro 5G? 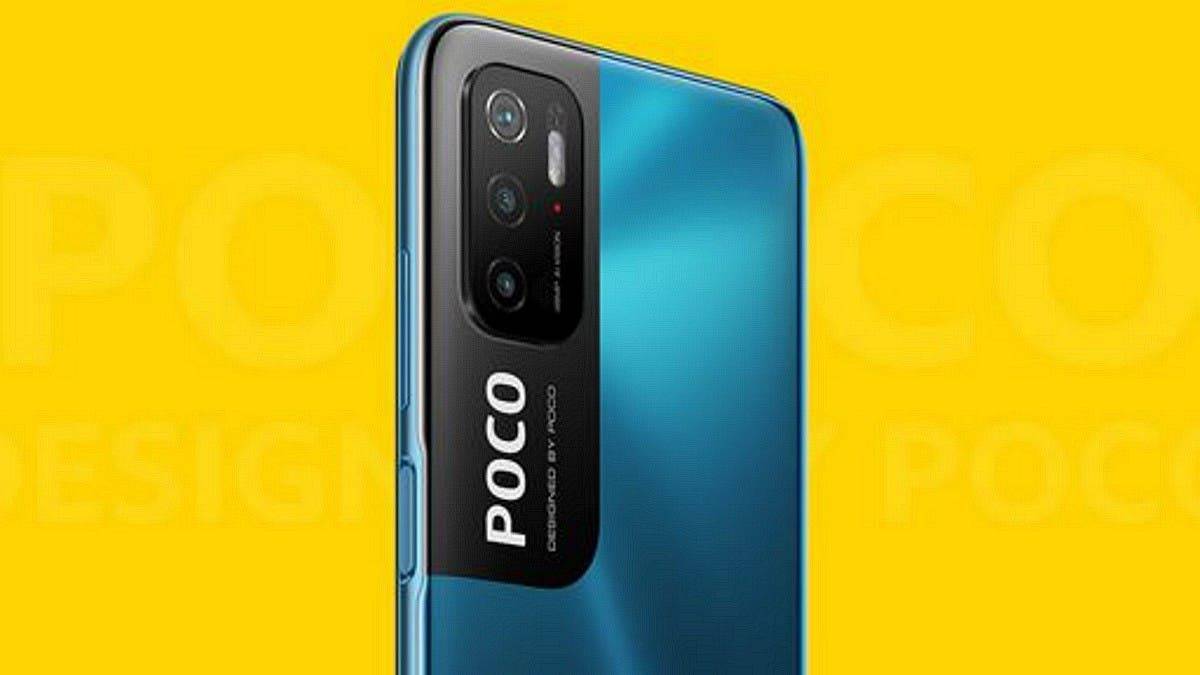 As part of its Twitter teasers, the Poco Global account has confirmed that the Poco M4 Pro 5G will feature support for 33W fast charging and will feature an ultra-fast 6nm processor.

While there have been no concrete tweets that name the chipset, the previous Geekbench listing suggests that this SoC will likely be either the MediaTek Dimensity 700 SoC or the MediaTek 810 SoC.

The aforementioned Geekbench listing also hints at the Poco M4 Pro 5G coming with up to 8GB of RAM and running Android 11 out of the box, with further spottings on IMEI, EEC and 3C certification sites, all of which feature the model numbers 21091116AC, 21091116AG and 21091116A All will be revealed on November 9 at 8PM GMT+8, during the official announcement for the Poco M4 Pro 5G.

What Else is Going on in Relation to Xiaomi? 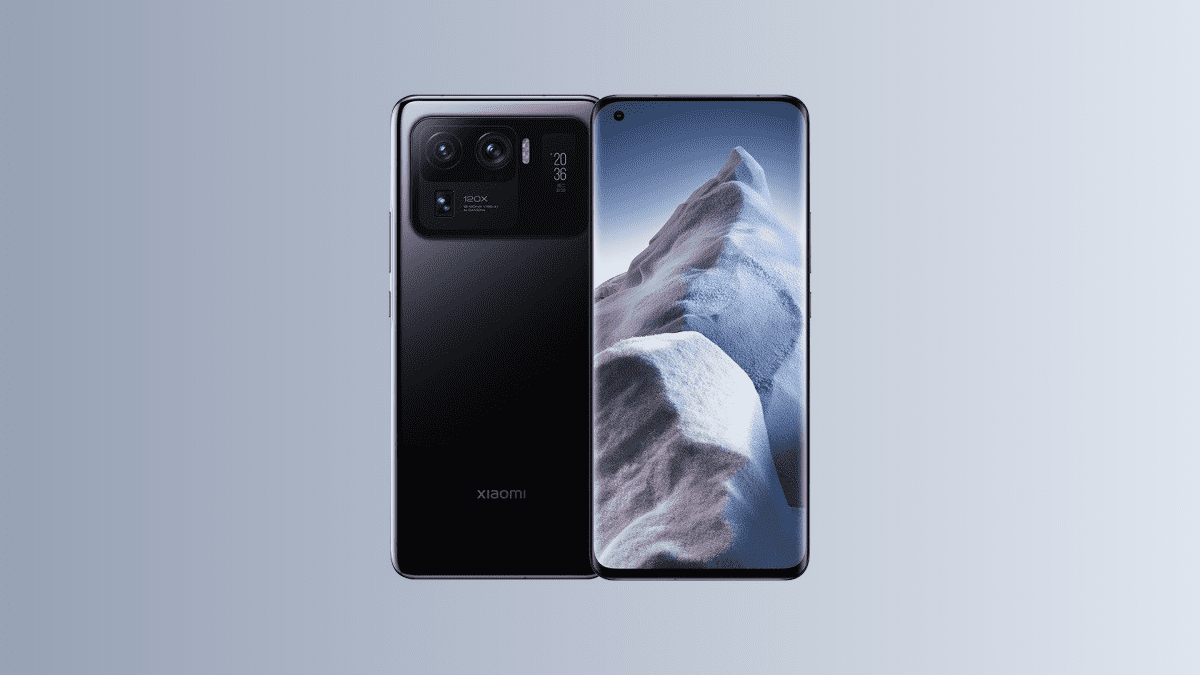 In other Xiaomi related news, as per  a report from India Today, Xiaomi is discontinuing the premium smartphone in India. Apparently, the company has sold all possible stock of the device.

There is no official word on whether the Mi 11 Ultra will make a comeback to India, but we don’t think so. The folks in India today think the same and state that the company launches a new flagship in 2022 to replace the device. Perhaps a Xiaomi 12 Ultra. The 11 Ultra was available in a single option with 12 GB of RAM and 256 GB of Storage.

We don’t know if this has been planned since the beginning or is just another casualty of the crisis in the semiconductor industry. But those that didn’t buy the Mi 11 Ultra until now will probably not be able to do it anymore.

Next Apple earns the most on the smartphone market