Xiaomi took an alternative route this year when it comes to its software skin MIUI. We’ve grown used to seeing the company unveiling new major upgrades every year. However, the company decided to extend the life of MIUI 12 with incremental upgrades. We assume that the company had some challenges with the MIUI 13 development due to the pandemic and other stressful factors. The fact is that one time that the company is developing new software with big changes, including UI changes, it’s natural to see a long time of development. Today, the company’s founder, Lei Jun, has finally shed some light on the upcoming MIUI release.

As we mentioned before, MIUI 12 had one of the biggest lifespans in the entire MIUI story. The major upgrade was revealed last year and received an incremental upgrade in late 2020 in the form of MIUI 12.5. It brought a few changes in the design elements and also improvements for performance and security. More recently, Xiaomi added new tweaks to make the whole experience even better and called it MIUI 12.5 Enhanced. Now, as the end of the year is nearing, we’re glad to know that MIUI 12 is finally reaching its end. 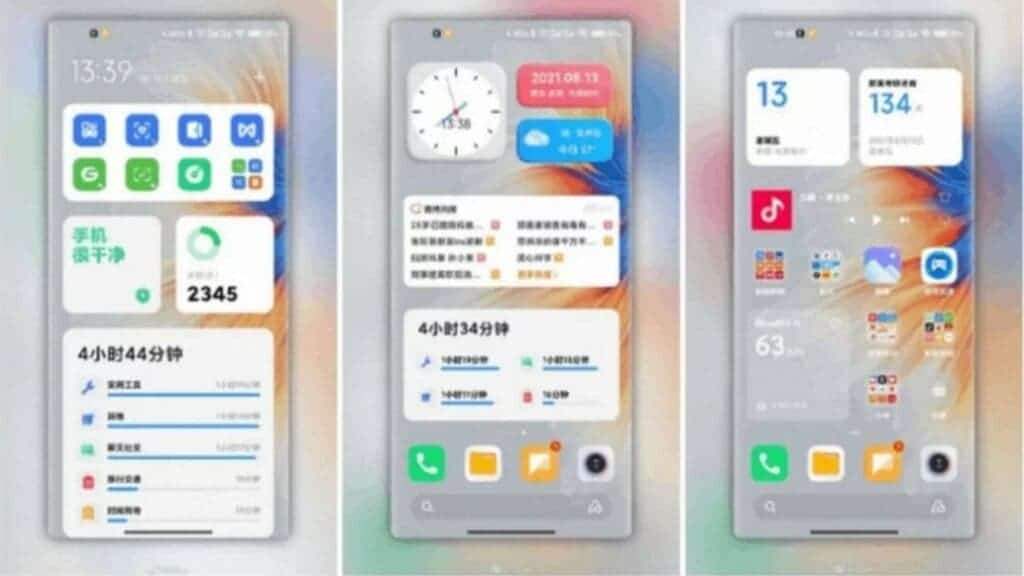 MIUI 13 will arrive by the end of the year

As per the new report, MIUI 13 will be revealed by the end of the year. Coincidence or not, that is exactly when we expect the company to unveil Xiaomi 12 with Snapdragon 898. The next year’s flagship certainly will be the first smartphone to launch with MIUI 13. Of course, the update should be rolled out to a massive portfolio of Xiaomi smartphones throughout 2022. According to reports, the new update will bring major UI changes, new features, and enhancements.

Lei Jun affirmed that the new version of the software is on track to arrive before the end of the year. Interestingly, the update was reportedly planned for the Mi MIX 4 release. However, the developers needed more time to polish the software. Now, it seems that the new update will be ready for the Xiaomi 12 reveal. As usual, we may see the Chinese version being disclosed. The international version of the system might arrive a few weeks later, perhaps with the announcement of a major global smartphone.

Lei Jun took the opportunity to highlight MIUI 12.5’s battery optimizations. According to the executive, the software is one of the reasons behind the smartphone’s great battery life. Interestingly, MIUI 13 is expected to improve in this category as well. The update should reach most of the smartphones released this year. It should arrive as an Android 12 update for some smartphones, while others may remain with Android 11 running under the hood.

Previous Blackview 11.11 sale has already kicked off, up to 44% off

Next Gearbest moves to Italy? Be careful with all transactions