After Huawei was dethroned and left second place, Xiaomi and other top brands quickly filled the gap. At the moment, Xiaomi is the world’s third smartphone brand. For any other brand, this could be considered as a dream result. However, this is not what Xiaomi wants.

Yesterday, Lu Weibing, a partner of Xiaomi Group, the president of China and the international department, and the general manager of the Redmi brand, gave an interview. In the interview, he said that Xiaomi CEO Lei Jun had put a concrete goal in front of the team to become the number one smartphone brand in China in 3 years.

At the moment, according to the latest report for the third quarter o 2021, VIVO leads the Chinese market. It is followed by OPPO and Honor. Xiaomi has landed in the fourth position. 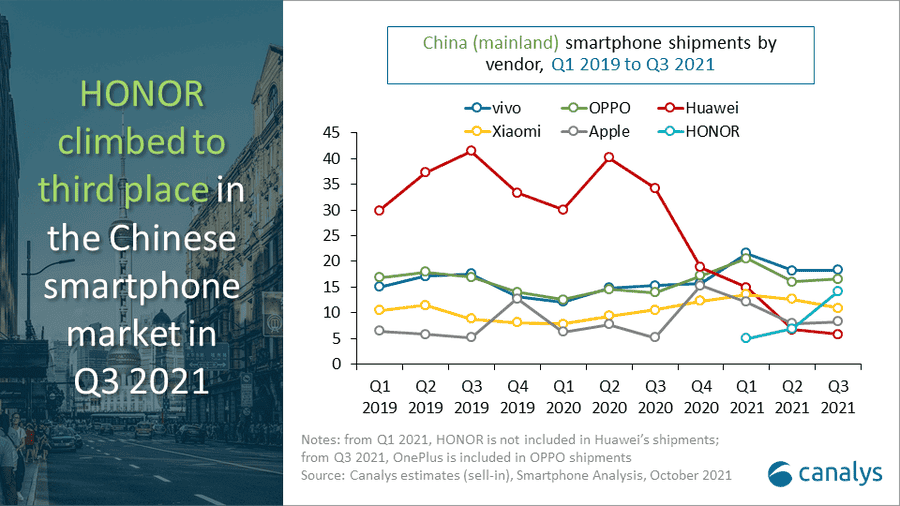 Lu Weibing said that China’s mobile phone market accounts for 70% of the offline market. So they can’t reach the top position without a strong offline layout. Therefore, Xiaomi’s new retail is based on 10,000 stores and will target 30,000 stores in the next three years. In other words, they are mainly focusing on the expansion of the sinking market.

Also, Xiaomi will not specifically target surpassing their rivals. But since Xiaomi’s goal is to be the first, they are going to outrun all competitors, including Apple.

How To Reach The Goal

The bar is high. So this smartphone brand must work hard to achieve it. It’ll be difficult to reach the goal. But Xiaomi believes only such goals drive value to their efforts.

Lu Weibing believes that Xiaomi’s offline purpose is to break the information asymmetry. Simply put, he thinks Xiaomi should allow users to buy the same product at a lower price. The difference between Xiaomi and its peers lies in the difference in philosophy and values.

By the way, recently Xiaomi opened its 10,000th store in Shenzhen. It has an upgraded version of Mi Home 4.0. The store area has reached 600 square meters. And this store emphasizes the scene-based experience. Xiaomi Home will open more large stores in the future. We guess Xiaomi follows this strategy because the Xiaomi Car is on the road.

Earlier, Lei Jun stated on the Xiaomi Investor Day that the current progress in car manufacturing has exceeded expectations. Xiaomi Motors is expected to be officially mass-produced in the first half of 2024. So the first Xiaomi car is around the corner.

Previous These Are The Models That Will Get Android 12L Update