According to rumors, Google is already developing its very first foldable smartphone. The reports have been suggesting the tentatively named Pixel Fold release for sometime this year. However, with the end of the year, nearing it’s hard to believe that the device will come in this year. Interestingly, Google announced Android 12L with expressive improvements for tablets and foldable smartphones. The new software is in dev preview form,  and a stable release should come early in the next year. We assume that the stable release could arrive alongside the new foldable pixel. Today, we have information about the camera setup.

According to an APK teardown performed by 9to5Google, Google’s upcoming foldable Pixel smartphone will not pack the recently unveiled camera setup of the Pixel 6 series. Instead, the new handset will pack the setup presented with the Google Pixel 5 series. According to the information, the upcoming Pixel’s codename is “Pipit”. This name was changed from “Passport” at some point. 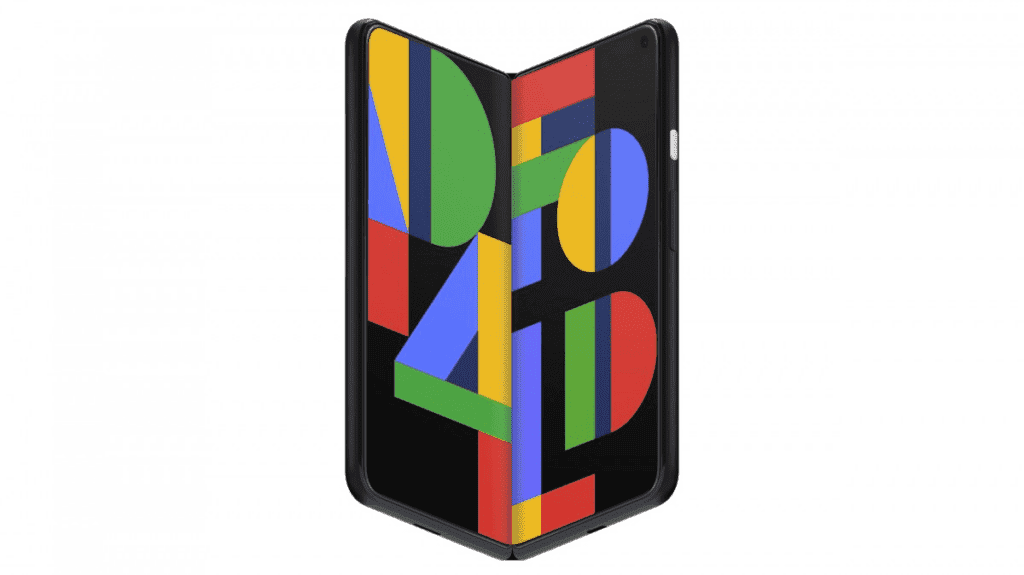 The Camera APK teardown revealed that the Pixel foldable smartphone will have a 12.2 MP main camera. For those unaware, this is the exact same unit found on the Pixel 5. That is a big step down from the 50 MP GN1 sensor inside of the Pixel 6 and Pixel 6 Pro. For those unaware, the Pixel 5 uses the Sony IMX363. We also expect to see the Sony IMX386 acting as an Ultrawide camera in this handset. Moreover, the device is coming with dual IMX355 sensors. This sensor is the 8 MP selfie camera inside of the Pixel 5 and the non-Pro Pixel 6. Perhaps, the foldable handset will come with dual selfie cameras. However, this isn’t a pill-shaped setup. There will be a camera for when the external display is folded, and another on the interior display when the handset is unfolded.

According to the report, the Pixel Foldable will arrive sometime in 2022. Google will announce a foldable during its most recent Pixel 6 launch event. The latest evidence of a 2022 release is referenced by “isPixel2022Foldable” that’s mentioned in the camera APK’s code. Interestingly, other similar references like “IsPixel2019” were set for the Pixel 4 and 4 XL. So we can pretty much expect the foldable to hit the market next year. The software will be ready as Android 12L brings tweaks for performance.

We’ll know more about the Pixel Fold in the coming months. After all, if there is anything that we’ve learned in the past few years is Google’s inability in keeping its smartphones a secret.