Back in the last year, Xiaomi was the first smartphone maker to unveil a Snapdragon 888-powered smartphone, the Mi 11. The company teased the device shortly after the Qualcomm Snapdragon Summit event. Now, rumors suggest that the company’s first 2022 flagship will be revealed in December and will be one of the first devices with the upcoming Qualcomm Snapdragon 898 SoC. Now, a fresh report suggests that Motorola will also be along with Xiaomi as one of the first makers with the SD898. However, the device’s identity is a mystery, but we can expect it to be a new flagship from the Lenovo-owned brand.

Today, the reputed tipster Digital Chat Station, revealed that Motorola is aiming for a smartphone launch by the end of the year. However, it will not be launched in time to be the first one with the Snapdragon 898. Once again, Xiaomi will be the pioneer of the new Qualcomm chip. This is just another indication of a strong between the two companies. Motorola may unveil a new device dubbed Moto G200. However, we’re expecting it to be a flagship-killer smartphone with the Snapdragon 888. If you recall, the Moto G100 was based on the Motorola Edge S that was the first smartphone using a Qualcomm Snapdragon 870 SoC. Maybe, for this time, Motorola has another device to launch alongside the flagship killer successor. 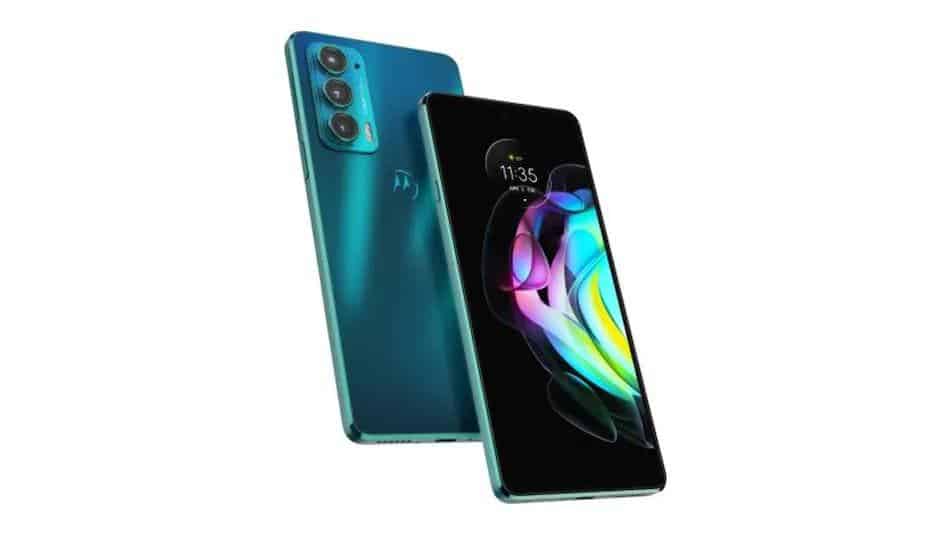 Meanwhile, the tipster Ice Universe shared alleged Geekbench scores of the upcoming Snapdragon 898 SoC. They come in about 15 percent higher than the Qualcomm Snapdragon 888, but just 5 percent better than the Snapdragon 888+. However, the final results may be slightly different. After all, these tests ran on non-finalized hardware. We expect more performance to come in the finished product. Also, it’s up to companies to tweak performance or ensure efficiency with advanced cooling engines and proper software solutions. The Snapdragon 898 will use new ARMv9 cores such as the Cortex X2, Cortex-A710, and Cortex-A510 cores. The GPU will be the Adreno 730.

As aforementioned, Qualcomm launches its new flagship chip in the first days of December. In the past three years, the Xiaomi CEO appeared on the same stage, confirming the maker’s commitment to it. We were expecting Samsung to be the second company launching a flagship with the SD898. However, recent reports indicate that the Galaxy S22 series has been delayed for February 2022. So, it won’t be a surprise to see Motorola surpassing, at least in timing, one of its main competitors.

Next Foldable Pixel will come with Pixel 5 camera setup