YouTuber, JerryRigEverything, released a durability test video on Google Pixel 6 Pro. The subtitle of this video reads “How much Plastic this time?” and this appears like a little teasing. In the Google Pixel 5, the company had to open a large hole in its metal rear so as to accommodate the wireless charging coil. Of course, Google covered the hole with a  piece of resin. JerryRigEverything first checks the smartphone’s display against the Mohs hardness rating. The results show that Corning Gorilla Victus glass used on the screen appears at a Mohs hardness level of 6. This smartphone is susceptible to slight scratches.

Subsequently, the lens module protruding from the back of the mobile phone was tested. The hardness test was carried out on the rear camera lens module with a cutter. The test results showed that the flat part of the lens rear cover is made of glass. However, the bending area between the bodies is made of plastic. 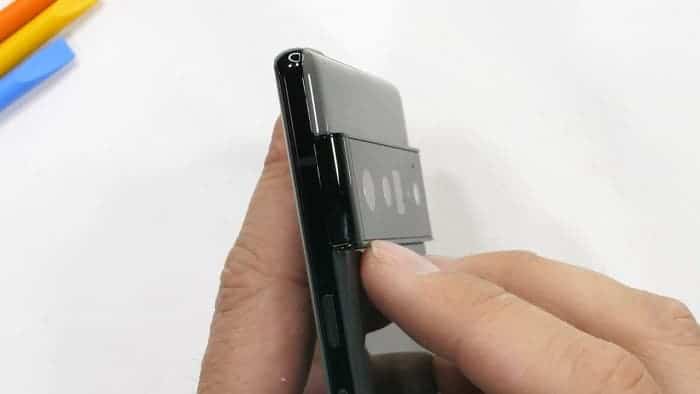 After that, he tests the side frame, bottom frame, phone buttons, and SIM card tray of the Pixel 6 Pro. The above parts use an aluminum material. However, because an antenna (presumably a millimeter-wave antenna) is at the top frame, the top frame of the phone uses a plastic material. JerryRigEverything also conducted a burn test on the Pixel 6 Pro screen. After the burn test, the Google Pixel 6 Pro gets some scratches on the screen fingerprint reader region. 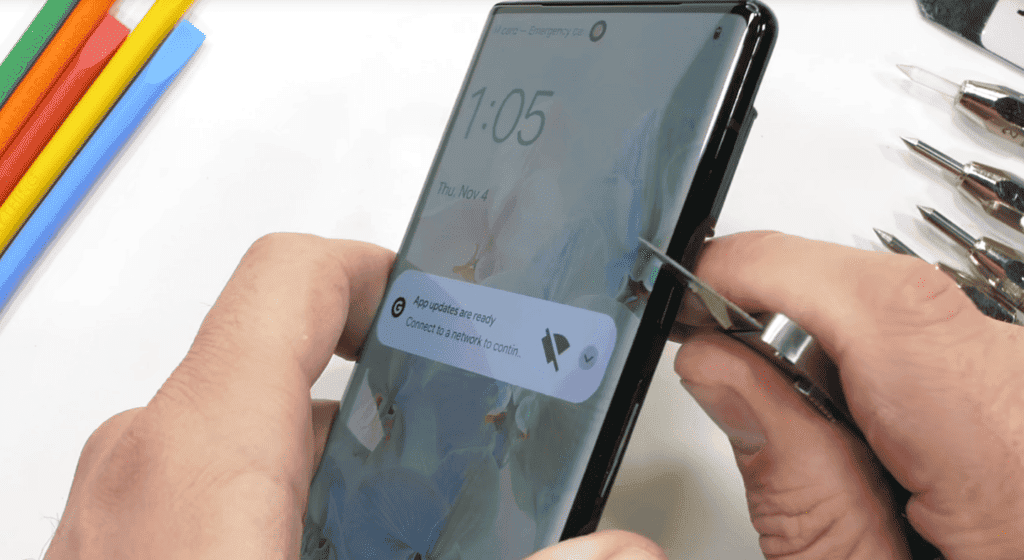 JerryRigEverything initially speculates that because the Pixel 6 Pro adopts a double-layer glass design, it may break directly during the free-hand bending. However, after the bending test, the Google Pixel 6 Pro retains its structural integrity.

Next Xiaomi's executive reveals the company's plan for 2022