Day by day, evidence suggests that popular messaging service WhatsApp is likely working on a new Communities feature, with the first instance of a spotting being back in October by XDA Developers.

Now, WABetaInfo, known as a WhatsApp related news portal has found similar evidence, which suggests that the platform is actually working on this feature.

What Does this New WhatsApp Communities Feature Aim to Provide? 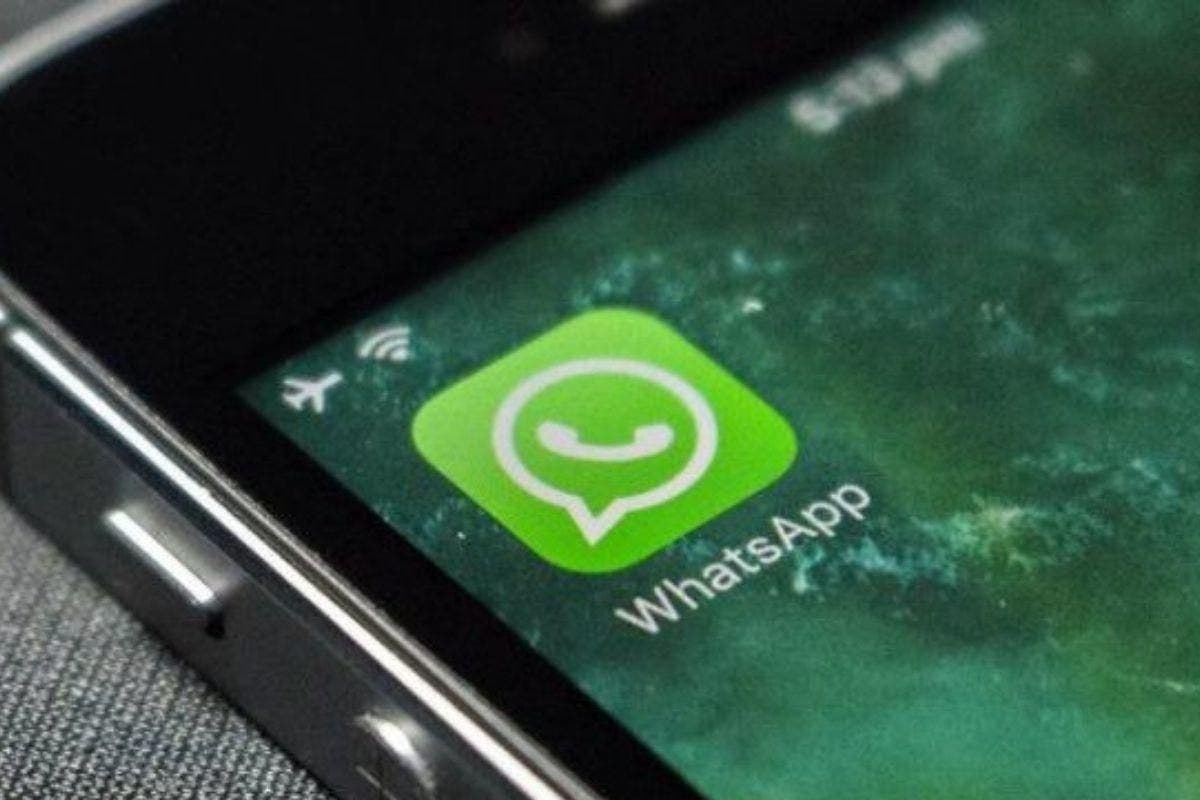 As per the publication, the Communities feature will give group admins more power in a specific group, which will include the option to create a group inside a group, much like channels on Discord.

These new admins will also be able to invite new users via the new Community Invite Link, after which they can start messaging other users.  Furthermore, it seems like this is a rather subtle design change, which will aim to make Communities look different from the usual group chats, with WABetaInfo noting that the community icons will be squares, a format that the app accidentally implemented in October of 2021.

In other WhatsApp news, after months of beta testing, and unintentional teasers, Meta’s WhatsApp is finally deploying an update that allows one to use the messengers on other devices without the need of having a smartphone connected to the internet.

With this new feature, it’s possible to access your conversations from PC or from WhatsApp Web even without your smartphone. However, only four devices can be connected simultaneously to the platform.

What Else is the App Working on?

The feature recently became available for the WhatsApp Beta users. Now, it is reaching all smartphones through the latest stable update for the application.

This feature is available in the “Linked Devices” section of the application. You can find it by pressing the three dots icon at the top right corner of the app.

When you enable this feature for the first time on your device, WhatsApp will show a notification. As a result, you’ll need to perform a new login with the code sent to your device. After that, you’ll be able to use WhatsApp without having an internet connection on your smartphone.

Worth noting that the feature will change the security code of WhatsApp. For that reason, do not worry if you get one message that one fried has changed your application code. We believe that a lot of these messages will appear in the upcoming days.