A new Poco F3 variant could go official alongside the much-awaited Poco M4 Pro 5G smartphone this month. The M4 Pro 5G is slated to debut on Tuesday, November 9. Several reports claim that the upcoming handset will be a rebranded version of the Redmi Note 11 5G. However, Poco has not officially confirmed this speculation. To recall, the Redmi Note 11 5G went official in China earlier this year.

Much to the delight of the brand’s huge fanbase, Poco Global has announced that it is working on a new Poco F3 variant. According to a tweet from Poco’s official Twitter account, the new model could launch tomorrow alongside the M4 Pro 5G.

Something even more exciting is coming! 😉

Want to find out what it is?

The Poco F3 arrived on the market earlier this year. Redmi unveiled the Redmi k40 series featuring the K40 Pro, K40 Pro+, and standard Redmi K40 smartphones in February. In India, the K40 arrived as the Xiaomi Mi 11X. Likewise, the phone was launched with the Poco F3 in the global markets. However, the K40 Pro did not launch in other regions.

The Redmi K40 Pro will probably make its foray into the global market as the new Poco F3 variant, according to a report from PinkVilla. The phone comes with a Snapdragon 870 SoC and boasts a myriad of other awe-inspiring features. The phone sports an E4 AMOLED screen with a 120Hz refresh rate and MEMC. However, the new Poco F3 variant is likely to receive a better chipset like the Snapdragon 888. Moreover, it is likely to house an improved camera setup, and offer a longer battery life or improved charging support. 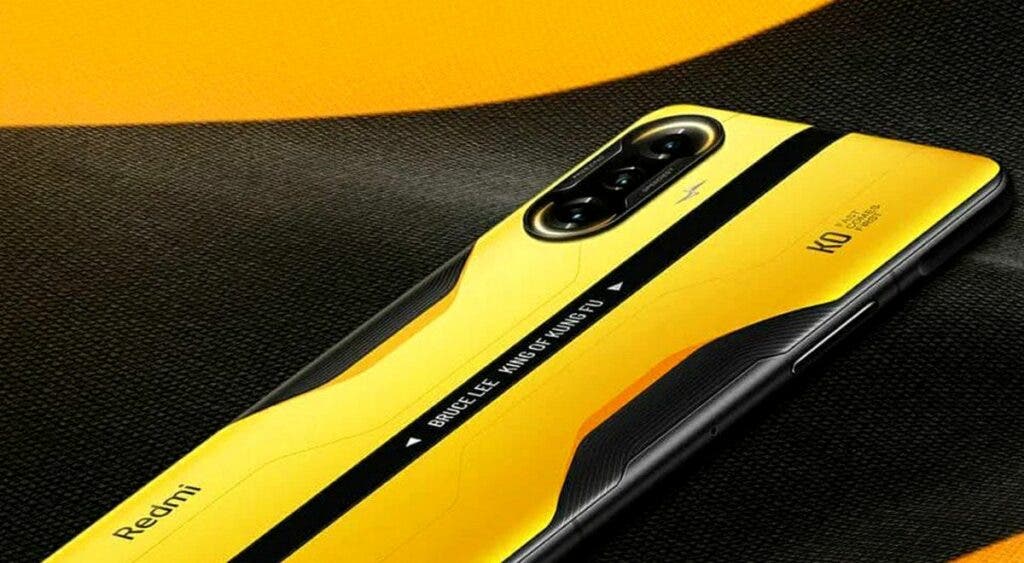 Regrettably, the teaser image does not divulge key details about the new variant. However, if the current Poco F3 specifications are anything to go by, the new variant is likely to offer an impressive array of features and sufficiently good specifications. The Poco F3 sports a 6.67-inch AMOLED display that offers FHD+ resolution, a refresh rate of 120Hz, and a 360Hz touch response. Furthermore, the screen has a 2.76mm punch-hole cutout that houses the front shooter. The bottom bezel measures just 3.5mm.

For optics, the Poco F3 houses a 48MP Sony IMX582 main camera with LED flash and an aperture of aperture. Aside from that, it has an 8MP ultra-wide-angle camera that supports 119-degree FoV. Also, there’s a 5MP tele-macro sensor at the back. Upfront, the phone houses a 20MP shooter. For connectivity, it offers USB Type-C, GPS, Bluetooth, Wi-Fi 6, LTE, 4G, and 5G. The device weighs 196 grams and its dimensions are 163.7 x 76.4 x 7.8mm.