The curtains of 2021 are almost closing and it’s natural to see smartphone makers moving on to their next year’s smartphones. Oppo, one of the more popular Chinese brands, should be busy with a new round of Oppo Reno smartphones for this year. However, new evidence suggests that the company is already preparing the terrain for the upcoming Oppo Find X4. The next smartphone series will probably land a few months after the Galaxy S22 series, but we expect them to excel at Samsung handsets in some specifications. Today’s leak reveals the device’s charging capabilities and they are way beyond what Samsung currently offers and will offer with its Galaxy S22 series.

For starters, the Reno series is made of premium mid-range and flagship smartphones. Oppo gives special attention to the Oppo Find X series. The true “Oppo” flagship smartphones come under this particular lineup. The upcoming Oppo Find X4 series will be even more appealing as the Reno 7 series won’t bring a Pro Plus variant. For those unaware, the Pro Plus variant is the one that usually gets a flagship-tier chipset.

As per the reputed leakster Digital Chat Station, the upcoming Oppo Find X4 series will push the fast charging forward with 125 W speeds. That’s almost twice the amount coming with the Oppo Find X3 Pro. This year’s flagship “only” has 65 W fast charging. The “125W charging” certainly is familiar for those following Realme’s news. That is the exact same amount coming with Realme’s next flagship smartphone. However, it’s natural to see the two sister companies sharing technologies. 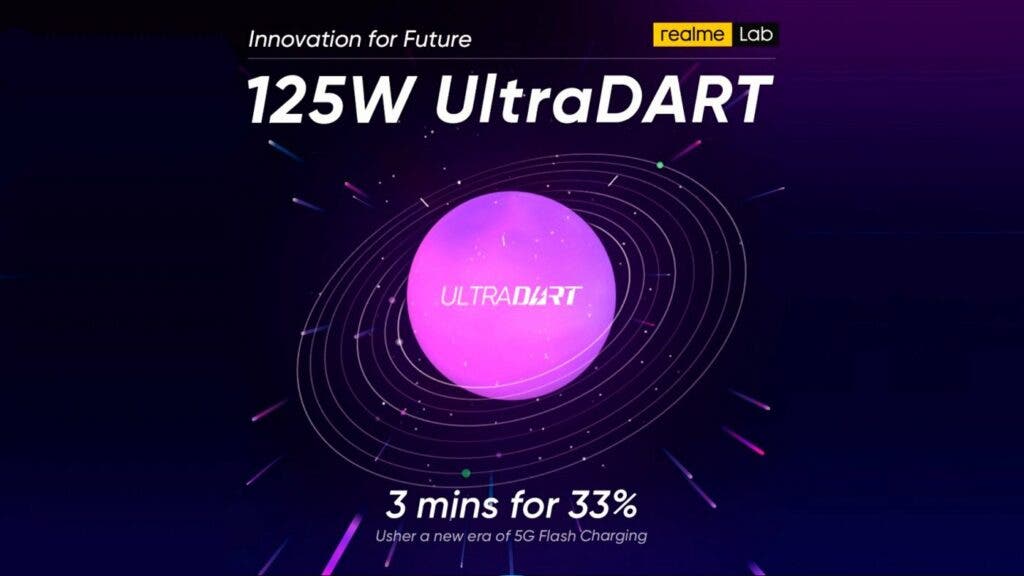 Unfortunately, not much is known about the Oppo Find X4 at the moment. However, we expect some serious refreshment in terms of performance. For instance, the two variants will probably carry the Qualcomm Snapdragon 898 SoC. The upcoming Qualcomm Snapdragon platform will be present in a plethora of flagship smartphones next year. Oppo’s flagships will certainly excel in other aspects like cameras and fast charging. Oppo will certainly use the charging capability to show up its flagships as solid alternatives over the Galaxy S22 series.

Samsung’s upcoming smartphones are said to stick with 25 W fast charging. The most optimistic reports suggest 45W charging for the Ultra, but this still needs confirmation. In the end, even the most high-tier Galaxy S22 Ultra could come with the midrange-tier 25W charging.

Previous PayPal isn't acquiring Pinterest, what should be the next alternative?